It is 2018, and film clubs have been a thing for well over three decades now. Film societies in the city, aren’t just a great place to socialise, they’ve helped broaden the minds of people into accepting and appreciating world cinema culture. Although film clubs like Metro Film Society and Cochin Film Society have been around for a while, the Friday evening film screenings by Cochin Arts and Communication (CAC) seems to have made a deeper impact amongst millennials, primarily due to regular showcases.

What began as an initiative for liturgical purposes, turned out into a hub for people appreciative of art, culture, and films. Now, after a six-month sabbatical, CAC gets a facelift—this time with better infrastructure, a 100-seater projection theatre, vibrant interiors, a digital recording studio, and a few new extra-curricular courses on its agenda.

Dreaming big
The 10-year-old establishment has been screening movies of all genres, including documentaries, from all 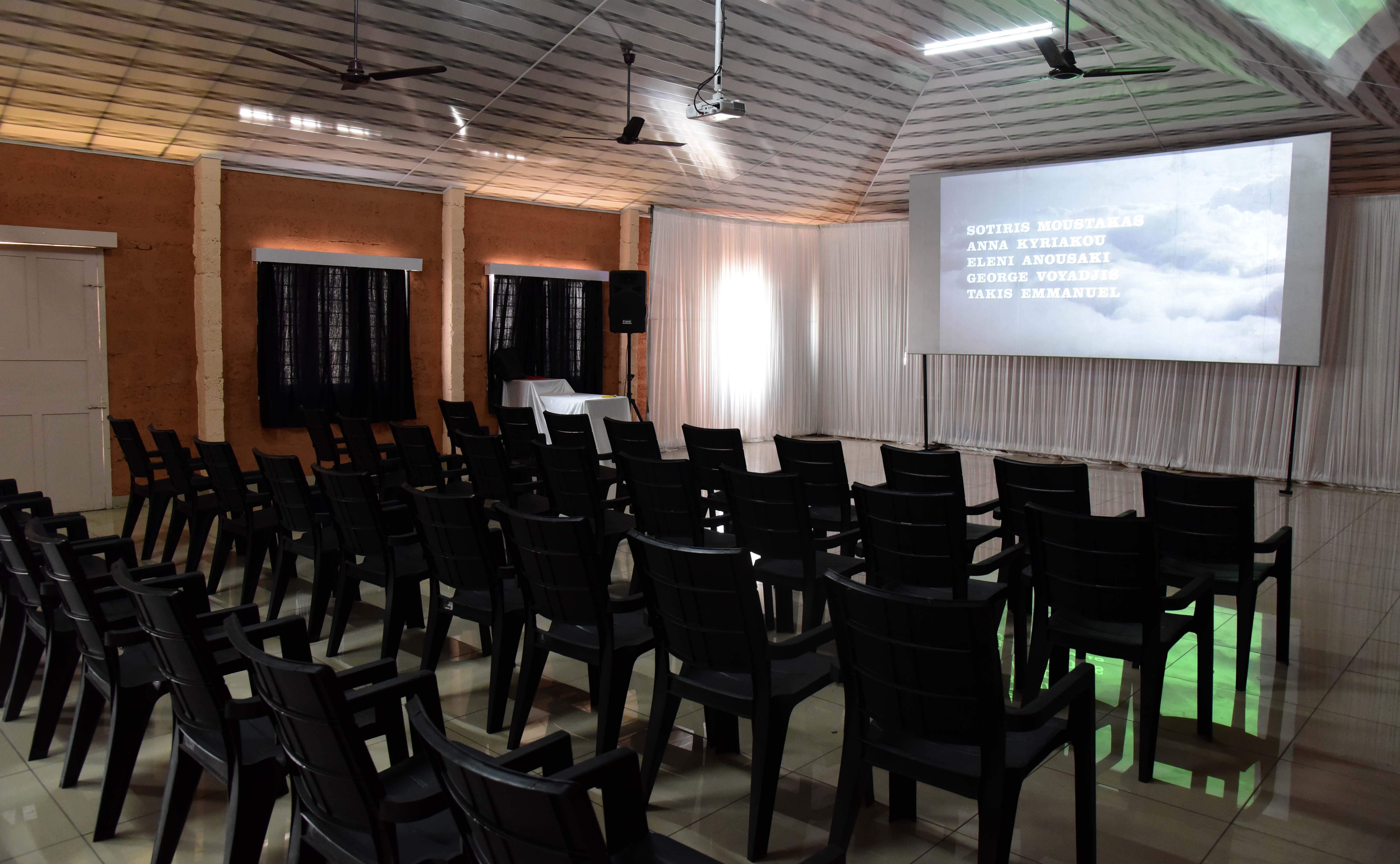 over the world. With a motive to provide a common platform of interest for all cinema lovers, CAC screens flicks every Friday, following the one language per-month rule. It also recognises the work of a few notable directors from time to time. Straying away from the norm, it does not believe in charging the ardent appreciators of cinema with a membership fee.

“At CAC Friday Films, we try to go the extra mile to bring in a good selection of films. We pick the best movies that are screened at different film festivals such as Cannes, Sundance, Berlin, and many more,” says professor Shaji Joseph, who curates the content. To top it off, discussions are held after every film’s screening to talk about the technicalities of the movie and whether or not the movie was able to convey the message. In short, this small space has become a celebration of cinema from across the globe.