Exclusive interview: Will Timothée Chalamet be the youngest winner for Best actor at the Oscars 2018?

TimothÉe Chalamet has been winning hearts for his phenomenal performance in Call Me By Your Name. The 22-year-old French-American actor has been nominated for Best Actor at this year’s Oscars for the role. It will be history in the making if he wins, as the youngest actor to do so.  Being his charming self, Chalamet speaks about his movie, which  has been creating waves across the world, how his life has changed, his involvement in the #MeToo campaign, and the Times Up movement as well. 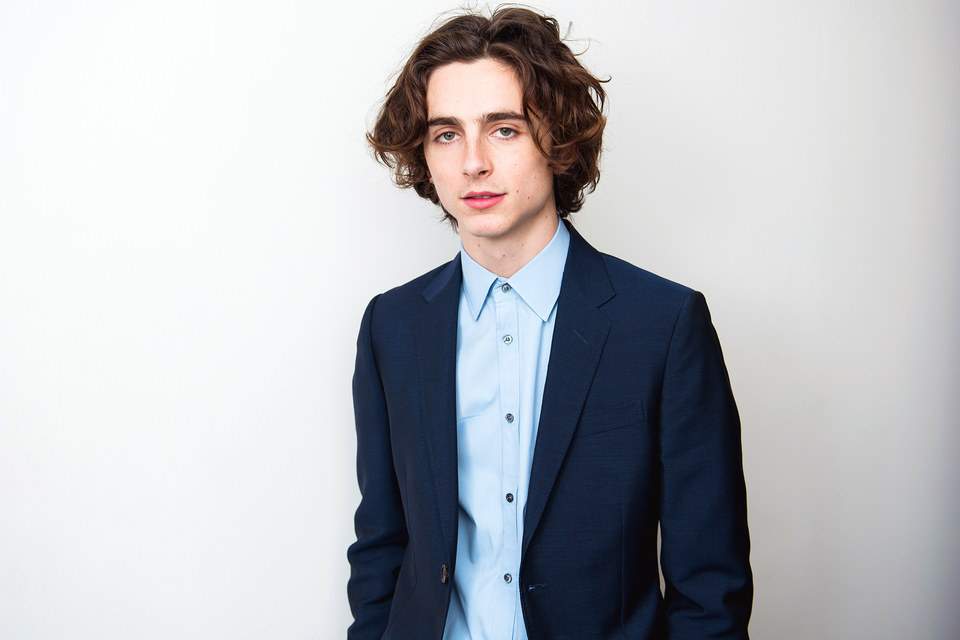 Can you give us a synopsis of what the movie Call Me By Your Name is about?

Yes. The film takes place in Northern Italy. I play Elio Promen, who is a 17-year-old precocious book-smart kid, whose father has a visiting graduate kid come every summer, and this year, it happens to Armie Hammer. And then, we have a love affair that ensues.

Your character is pretty artistic and creative. Did you take lessons?

Yeah, that was the biggest part of pre-production for me — getting out to Northern Italy in advance and taking piano lessons, Italian lessons and guitar lessons. I was trying to get to some level because Elio really is described as a sort of wonder kid who relates to a lot of the subjects you describe. As far as jumping on the project is concerned, it seemed like the perfect opportunity to play 6000 different things over the course of a movie, so I leapt in. Also, the opportunity to work with Armie.

The love scenes are authentic and organic. Did it take a lot of work to get to that point? Especially, as both of you are heterosexual.

I feel like Armie and I got to that point by just being around one another so much, by way of experience, and they say experience is the best teacher. We were out in Crema, in northern Italy, where we shot the film three-four weeks early, and literally spent every day with one another — I would have hoped that we’d build a palpable chemistry on-screen. So when it came down to the intimate scenes, it wasn’t like, ‘Hey. How are you? Now let’s do this scene’. But, more like, ‘Hey, it’s my friend. Also, I have the tremendous gift of absolutely not one knowing who I am. So I thought, if this does not work then, well... on to the rest of life (laughs).

How has the last year changed your life?

It has been absolutely crazy, and I have been pinching myself a lot, but I’ve got an awesome older brother and role model in Armie. There was something a little strange, because we premiered at Sundance, and went to Berlin, right after which was a really great welcome, and then there was a four-five month pause. Armie, Luca and Micheal went on to live their superstar-actor-director lives, and I went to riding the subway, getting yelled at by crazy people (laughs). But no, it’s very satisfying, now that it is coming out. Finally! I am very excited for people to be seeing it.

Tell us about the TimesUp and #MeToo movements, and how it affected you.

I went to the Golden Globes with my sister, and it was really great, as you relate to the second part of your question — as far as, what’s the guy’s role, beyond the importance of the movement independently; how does the guy fit in? It was like an education talking to her. She said, “You know, you’re part of this new wave. You’re a millennial, you’re the new generation — you have to be talking about this.” I always think that I am not known. I guess, I always thought that as a consequence of my age, one is not always responsible. But I guess, that is where the problem lies, it is everyone’s responsibility.

Tune in to see if Timothée Chalamet makes history at this year’s Oscars. Watch live on Star Movies & Star Movies Select HD on March 5 at 5.30 am. (repeat at 8.30 pm).