Indian American filmmaker Saila Kairat’s directorial debut, The Valley, is a compelling yet heartbreaking tale on a much talked about topic — mental health. The movie has already won awards at prestigious film festivals like the Berlin Film Festival, The Long Island International Film Expo  and the Bushwick Film Festival. Produced by Wavefront Productions, the  film’s narrative is that of an immigrant tech entrepreneur who is devastated by his daughter’s suicide, and is in search for answers. The ambitious and tech-centric brain pool of Silicon Valley poses as the backdrop for the movie, creating a contrast between human ambition and technological advances. Exploring the struggle of one family to survive in a culture in which relationships and human connection are almost impossible to maintain, the movie features Alyy Khan and Suchitra Pillai in leading roles. In a series of interactions, the actors and the director spoke with Indulge about their roles, and why the movie is so relevant. How close to reality is the script?

It is extremely close to reality, as it was written in lieu of the fact that there were so many suicides happening in the USA when Saila wrote it. She dealt with depression in her extended family too, so she has seen it first hand, and knew what she was writing about. So it's definitely as close to reality as it can get.

How was it working with Saila?

I was immensely impressed with Saila’s writing right away, when I read the script. Every character was superbly defined, and it flowed beautifully from present day to past. She knew how her film needed to look, how to approach every scene, and how to handle her actors perfectly.  It was an absolute pleasure to work with her, and to be a part of her family not only because I’m in the film, but the way she opened her home and family to me and Alyy. We didn’t even stay in a hotel during shoot.  I hope I’m considered for anything else she does from now on.

You’re working with Alyy Khan after a long time. How have the dynamics been?

I’ve known Alyy for over 17 years, and we worked in a TV series together too, so it was very easy to create a chemistry. There was no awkwardness between us.We were both open to suggestions from each other, as we would approach our scenes together, and it has been an absolute pleasure working with him. Given the sensitivity and sheer heartbreaking nature of the story, how was the process of writing it?

The story was a difficult one to write, not only because of the intense subject matter, but also on a personal note — a couple of things happened right before I started writing the script. My brother, who suffered from mental health issues, passed away shortly before I started writing. My daughter went to college,  and although she’s thriving and doing well, I missed her.  So, I think, a lot of emotion went into the writing.

How close to reality is the script for you?

Because of my brother’s struggles with mental health, he did not achieve many things in life,  but there was a certain compassion and kindness that he possessed, which many of us give up as we climb the ladder. Thematically, the idea of the real value of a person is something I really wanted to explore, in the context of ambition versus empathy.

How apt were Suchitra and Alyy’s casting for the film?

I knew that the film would not work without really talented actors in the key roles. I wanted it to have a very real feel to it, and not
be melodramatic.  I feel fortunate to have found Alyy and Suchitra.  They gave so much, and it was a pleasure to direct them. 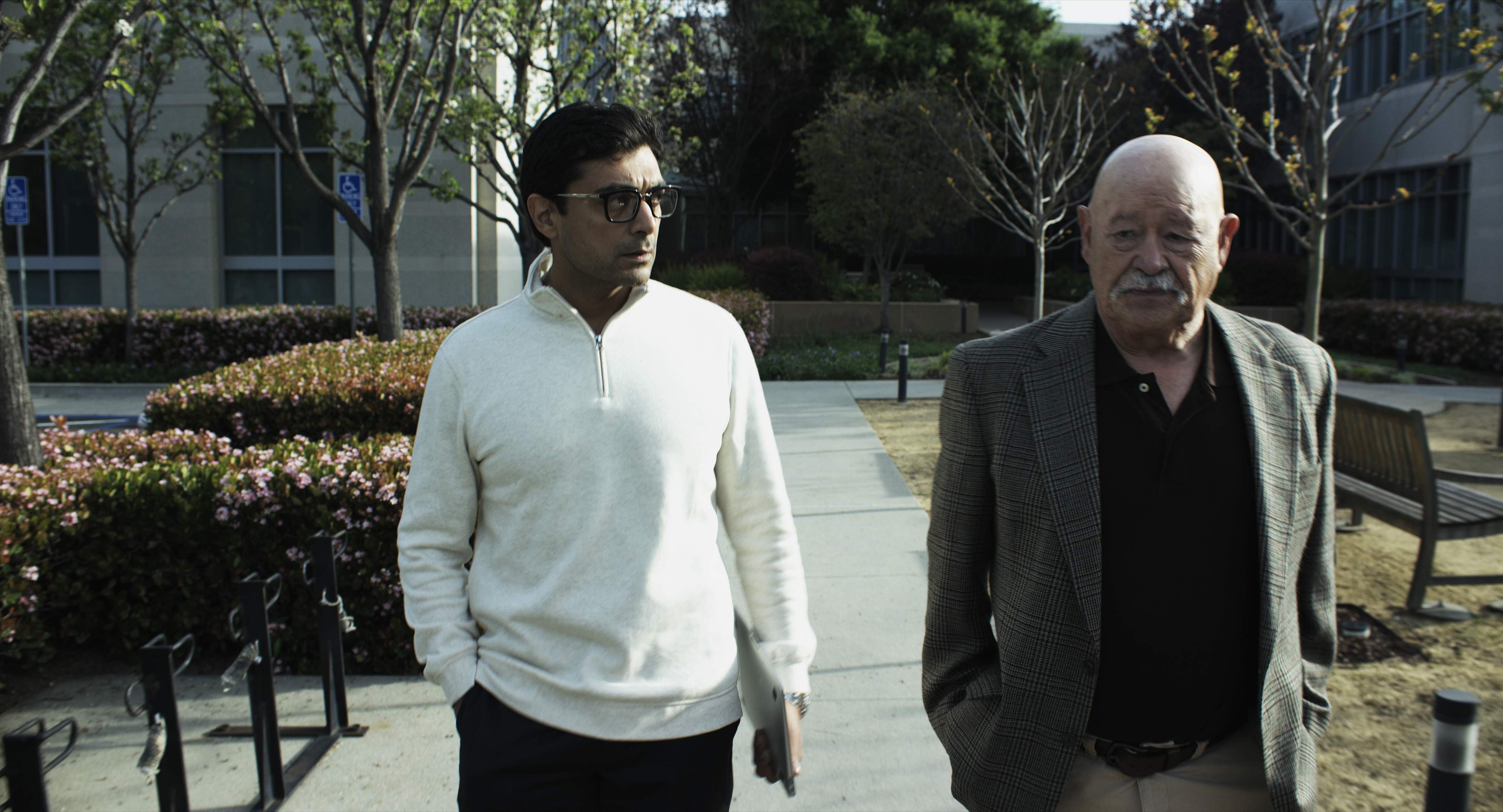 Tell us a little about your character in the movie.

Neal is a man who refuses to come to terms with the reality that his perfect, showcase existence is actually a fractured façade.

How much of the script did you take away, post the movie?

As a father myself, suffering Neal’s tragic loss made me realise how crucial it is to take out quality time for one’s family.  Making the film was a sublime experience, with a stellar director, cast and crew in sunny California. As far as the script goes, we’re all aware of the cliche ‘troubled teens’ in the Information Age. This has manifested into young adults locked away in isolation, happy to share with strangers rather then have a heart-to-heart with their family.

You’re working with Suchitra after a long time. How has it been?

As local actors from Mumbai, Suchy and I have worked together for over 20 years, so it is a real pleasure, especially when a fellow trained stage actor shares the same passion and work ethic.

The Valley releases in theatres today.