Weekend binge: Here's a list of 10 movies on politics that you shouldn't miss

Politics inspires satire all over the world. And, comedies about politics find humour in real-life! Just before the Indian premiere of one such film ‘Our Brand is Crisis’ on Sony Le PLEX HD, we look at some of the funniest movies about politics that will amuse you to no end.

The movie follows two journalists, played by Seth Rogen and James Franco, who are hired by the CIA to assassinate North Korea’s leader Kim Jong-un during an interview. The film gained attention for having attracted the ire of the North Korean leadership. 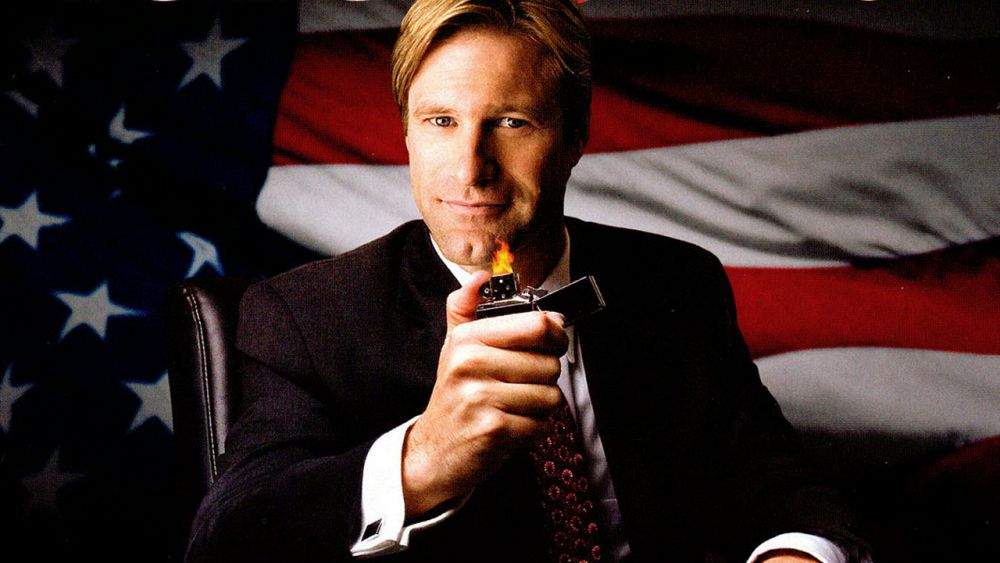 Big Tobacco's chief spokesman, Nick Naylor, spins on behalf of the embattled tobacco industry while trying to remain a role model for his 12-year-old son. A biting political satire and one of the best political films in recent years. 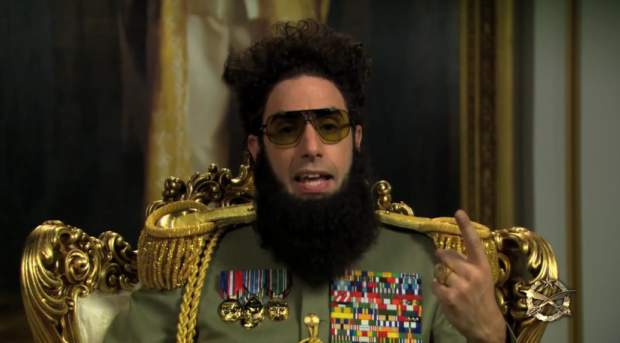 The Dictator tells the story of Aladeen, an authoritarian leader of the Republic of Wadiya, his hatred for democracy, and his trip to the United Nations in order to hear complaints on his Nuclear Weapons Program. A clear and obvious satire on Iraq and the United States, the film has been called offensive and, realistically, has earned the label. Starring Will Ferrell, Jason Sudeikis, and Zach Galifianakis, The Campaign is truly an election-appropriate film. As you’d expect, it deals with a scandal ridden incumbent member of Congress who is being faced down by a challenger, funded by two wealthy brothers (clearly a spoof on the Koch brothers), played by Galifianakis. In the Loop is a British satire starring Peter Capaldi, Gina McKee, and Tom Hollander. The plot has U.S President and U.K. Prime discussing war on the Middle East. However, other members of the government are not so eager. What follows is a series of ridiculous political shenanigans to avoid a conflict, but also keep their jobs. 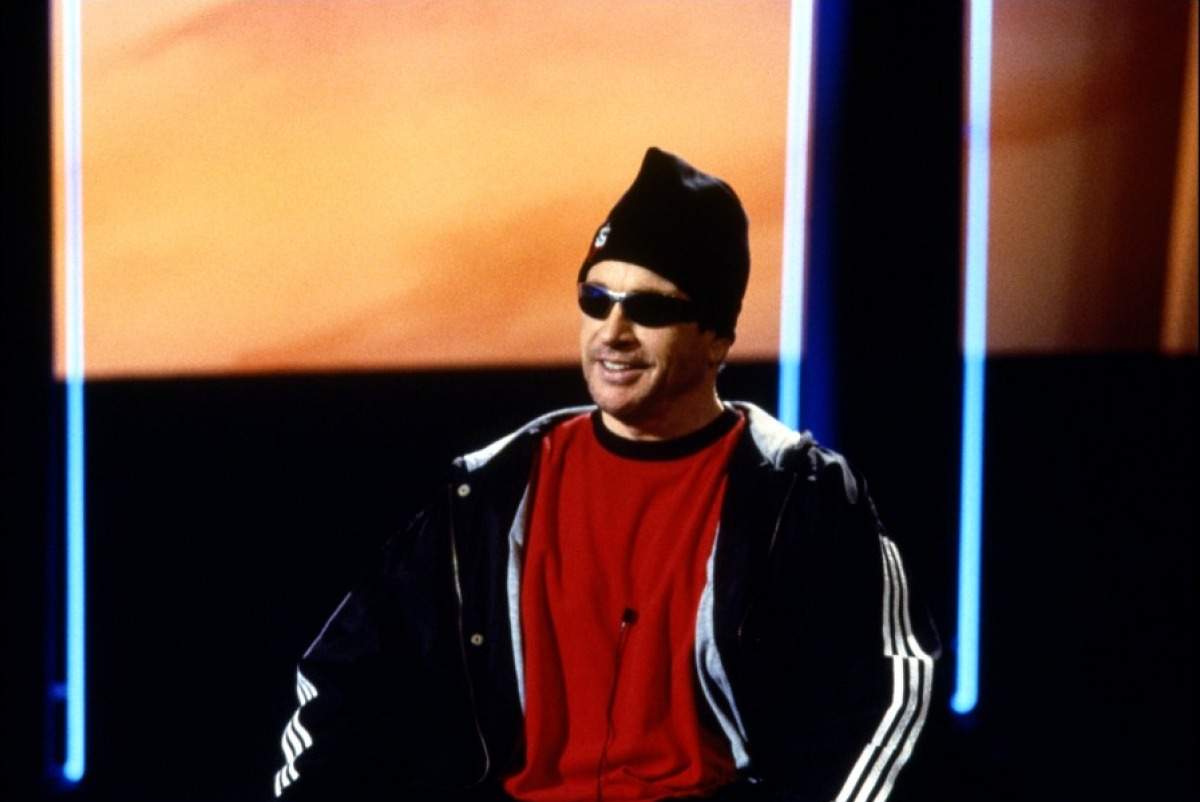 A disillusioned liberal politician organizes his own assassination and takes the opportunity to be bluntly honest with his voters. Warren Beatty stars in this wickedly funny and thought-provoking comedy. Shortly before an election, a spin-doctor and a Hollywood producer join efforts to fabricate a war to cover up a Presidential sex scandal.

It would nearly be a crime not to include this well-known raunchy stop-motion animation. Like most good political comedies, the film is offensive, not to mention profane, and some of the humour is a tad more low-brow than the rest, but all in all, it’s made worthwhile by the singing and dancing scene with Kim Jong Il. A presidential look-alike finds himself in the Oval Office "filling in" for the president who has fallen ill. Lacking the political savvy of the real president, "Dave" proceeds to govern the country with a refreshingly straight-forward approach. Starring Kevin Kline and Sigourney Weaver. 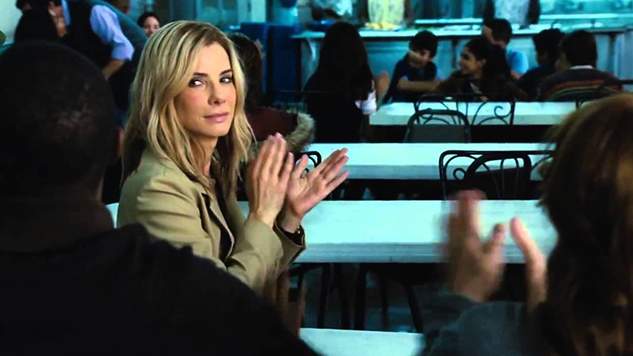 The movie is about a battle-hardened American political consultant who is sent to help re-elect a controversial president in Bolivia, where she must compete with a long-term rival working for another candidate. The movie stars, Academy award winning actress Sandra Bullock and actor, Billy Bob Thornton.

Watch the Indian television premiere of ‘Our Brand is Crisis’ on Sony Le PLEX HD on March 11 at 1 & 9PM.