Sudhir Mishra on reimagining Devdas and making it a political drama

Sudhir Mishra is a man of many words, movies and cinema formats. With a 30-year career to his name, Sudhir has been a pioneer in altering the independent cinema movement in the country since the 1980s. One of the few directors who have remained relevant and contemporary, he has done cult movies like  Jaane Bhi Do Yaaro and critically acclaimed movies like Chameli, Dharavi and Hazaaron Khwaishein Aisi. With his new movie Daas Dev releasing soon, the director speaks to us in detail about the script and the characters. 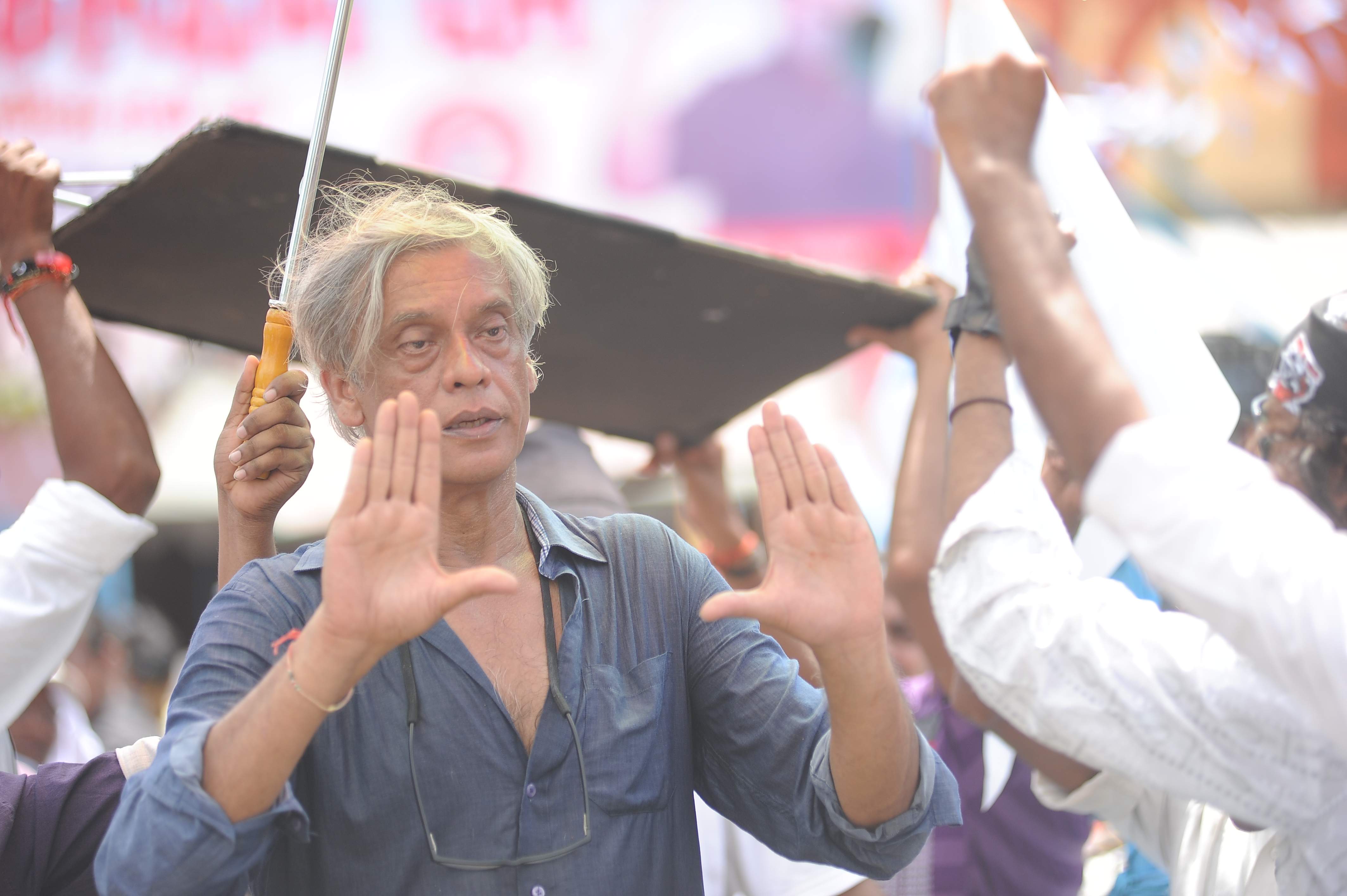 Questions aplenty
Initially, the director wondered why make another Devdas when Anurag Kashyap has already made Dev.D. “Then it struck me that Hamlet and Dev had the same indecisive characteristics. Suddenly,  I had all these questions. What if I make Devdas like Hamlet, an heir to a political dynasty and what if his addiction then becomes power, besides alcohol?” Sudhir continues to question the premise of the story and also imagines a situation where  Paro’s father is the political secretary to Devdas’ father. Another instance would be if Paro and Dev’s break up turning political.  “What if she comes out of that big mansion and challenges Dev politically?” asks Sudhir. He also goes to claim that nobody understands power better than Shakespeare. “So I introduced characters like Macbeth, Julius Caesar, Richard III in an Indian context which makes Daas Dev a political film.” Sudhir called it Daas Dev quite literally to show a reverse. While  in  the original, Chandramukhi is a ‘moon-faced’ character with heart of gold and unfaltering loyalty to Dev, she now becomes a political fixture who manipulates Dev’s entry into politics, helps him first and then walks away with more than just a sad smile. Cast to perfection
The movie has a star cast with Rahul Bhat, Richa Chadha, and Aditi Rao Hydari. “I thought of Paro as a rooted, desi, independent, spunky woman and immediately thought of Richa,” says Sudhir. “I imagined Aditi as a rather porcelain kind of beauty, delicate but strong. This Chandramukhi also has the same fatal flaw of her love with Dev, so I wanted to show that vulnerability as well, which Aditi is very good at.” Sudhir spotted Rahul Bhat in Anurag Kashyap’s Ugly and instantly knew who he wanted to cast as Dev. “Here’s a man who looks arrogant and khaandani (affluent). Plus, he’s a fine actor. I also have Anurag Kashyap in a guest appearance in two scenes.”  Sudhir is now working with All India Bakchod (AIB) and Irrfan Khan as their creative mentor. He is also writing an Indo-British collision which is a web series.  “I absolutely love this web content format. It is such a novel medium and this modern digital format allows you to do many things.  While the magic of cinema as a two hour format remains forever, this is a format that I love working with and would love to experiment with more in the future.”