Aneek Chaudhuri's second movie, White, to be screened at Cannes

It's not often that a two-film-old director can claim that both his movies have been screened in Cannes. 26-year-old Aneek Chaudhuri's second film White will be screened on May 11 in Cannes Film Festival.

The 75-minute-long silent film tells three separate stories of rape survivors and their struggle to overcome the trauma and associated stigma and lead a normal life. Starring theatre and film actor Arjaa Banerjee – known for her performance in Bengali films Bakita Byaktigoto and Dhananjoy --  in one of the lead roles, White is more relevant in the background of frequents rapes and murder of rape victims across the country. 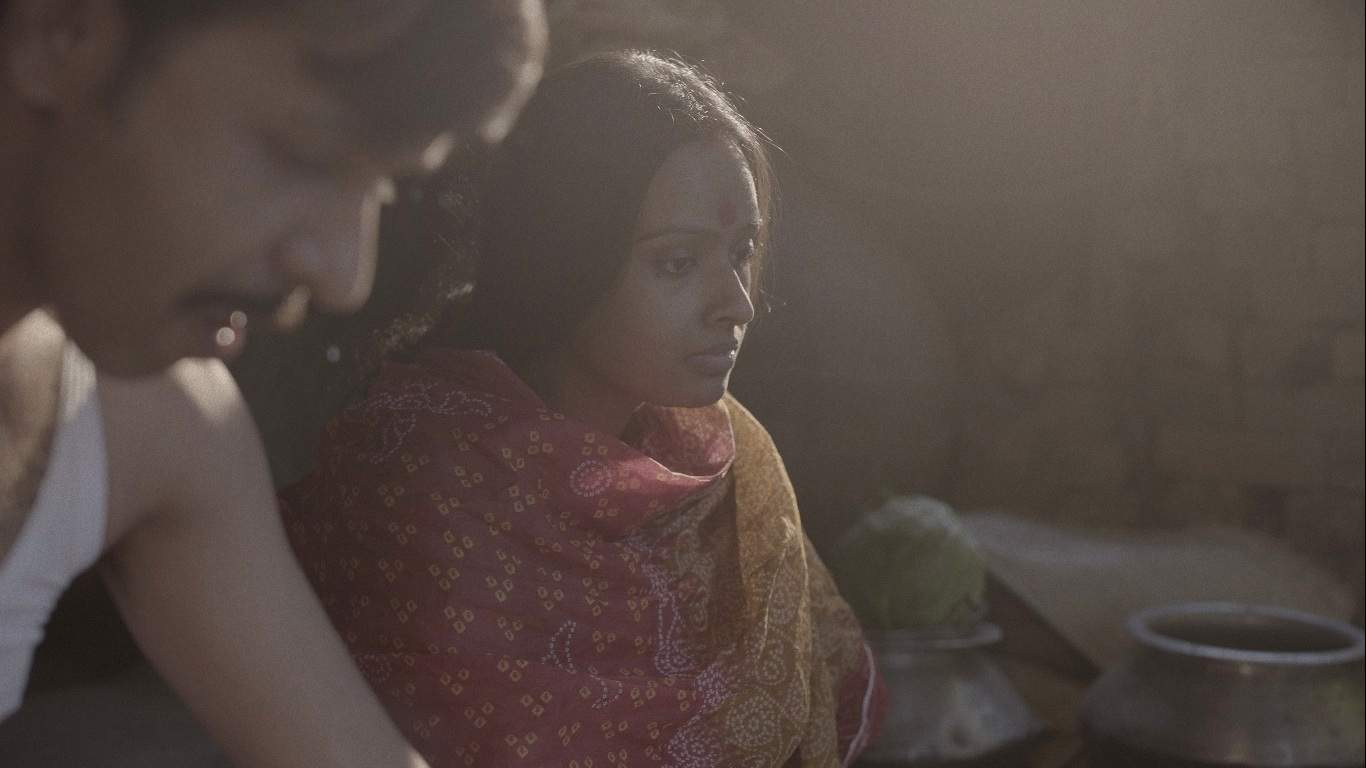 But despite the good work, Chaudhuri, who left a cushy job in an MNC to follow his passion, still finds no takers for his movies in mainstream Bengali film industry and White, too, like The Wife's Letter, will have no theatre release in Bengal or elsewhere. Both the movies are available only on Amazon Prime UK though. But Chaudhuri is unfazed and takes it in his stride, "The Bengali film industry is languishing because the mainstream filmmakers are overshadowing parallel filmmakers.

But I have no grudge and feel that these commercial films will in the long run help resuscitate the industry and pump in enough money to create a space for Indie films". With hope in his heart, Chaudhuri is already busy planning his third film, a musical drama based on a triangle love story. "I am not looking for a gala release even for the third one. But this time around, I will definitely try harder for digital and satellite release across the world," he avers. We keep our fingers crossed!