The Indian cinema is not just a fictional world anymore, it has taken the responsibility to not only entertain its audiences but also educate, inspire and motivate them. Gone are the days when Bollywood only survived on happy-endings. Now it addresses real issues as well those that help shape the society by making the audience increasingly aware.

One such issue would be rare medical conditions and mental disorders that are mostly unheard of with the motive of spreading awareness and increasing societal acceptance towards such cases.

Below are 5 Bollywood films that excelled in leaving a long-term positive impact in the mind of the audiences: 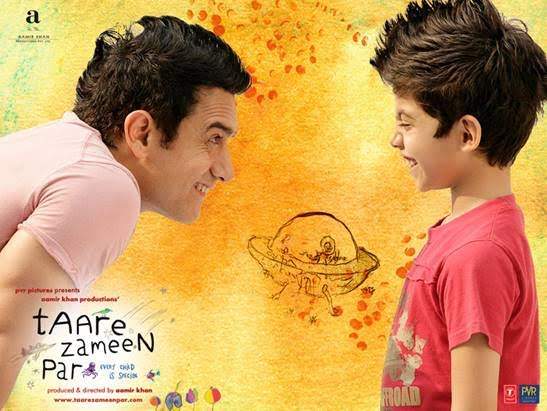 Taare Zameen Par is a 2007 drama film directed and produced by Aamir Khan. The film explores the problems faced by children affected with Dyslexia through the character of an 8-year-old boy, Ishaan Awasthi, played by Darsheel Safari.  Dyslexia is a learning disorder that is characterized by difficulties in reading and writing. Owing to the film’s after effects, multiple schools across the country initiated special programs to help and pay special attention to kids suffering from Dyslexia. 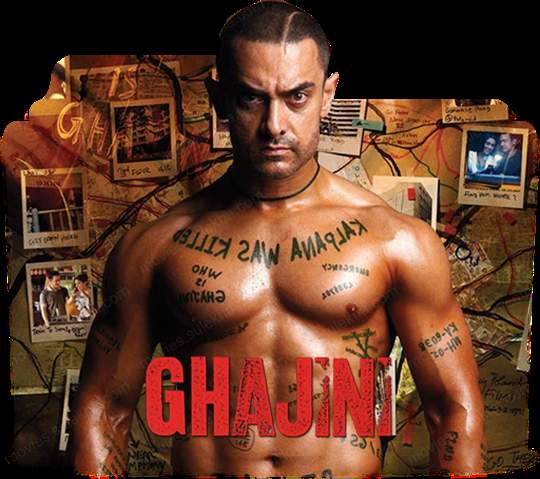 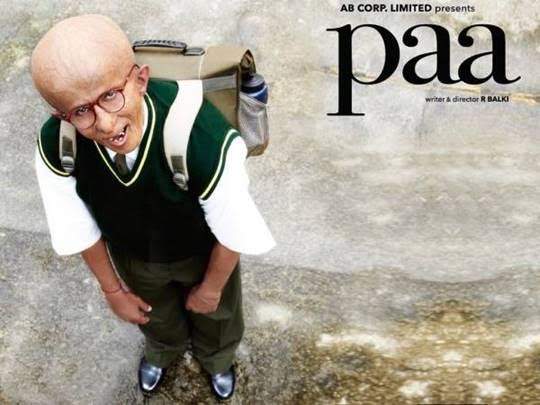 Paa is a 2009 comedy-drama film starring Amitabh Bachchan as a thirteen-year-old Progeria patient. Progeria is an extremely rare genetic disorder that leads to rapid aging at a very early stage. Paa did not only make the audiences more aware of the causes and symptoms of the disorder but also earned Ikramul Khan and Ali Hussain, two brothers from Bihar their overdue government aid with the help of media. 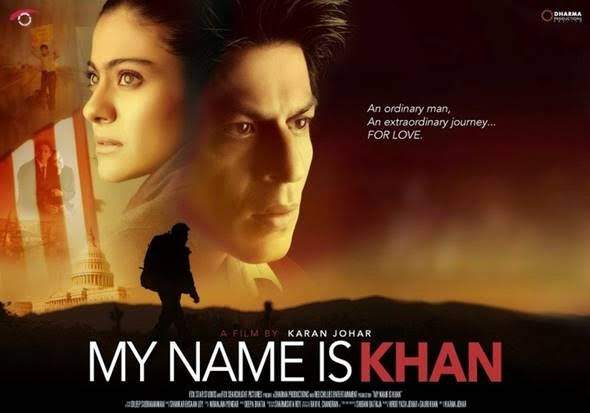 My Name Is Khan is a 2010 drama film starring Shahrukh Khan as an Indian Muslim who takes on a journey to speak to the President of United States after the 9/11 attack. Rizwan Khan (Shahrukh Khan) suffers from Asperger's syndrome, a subtype of autism, which affects the ability of an individual to socialize and communicate effectively. My Name Is Khan focuses on some of the negative preconceptions that can arise due to a lack of proper understanding of the disorder. It caters to the audiences’ apprehensions and pre-conceived notions relating to such issues by providing a better picture of the entire scenario. 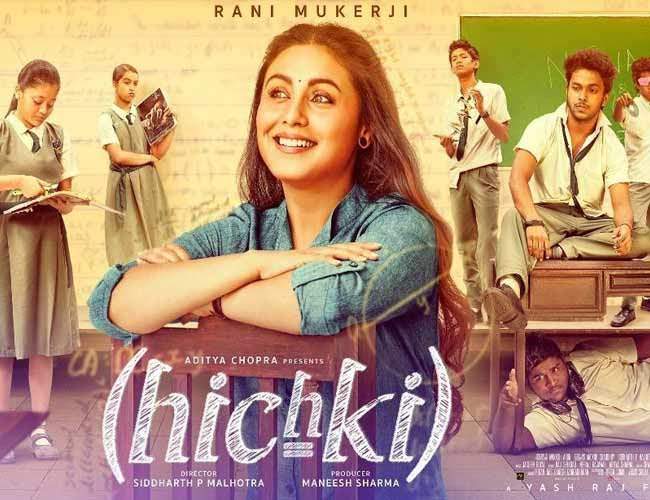 Hichki is a 2018 comedy drama screenplay starring Rani Mukerji. The film revolves around Naina Mathur (Rani Mukerji) who suffers from Tourette syndrome that seems to be an obstacle in her path of achieving her dream job of becoming a teacher until she proves otherwise.
Tourette syndrome is a disorder of the nervous system that involves involuntary repetitive movements or unwanted sounds.

Watch the World Television Premiere of Hichki on Saturday 26th May, 9 pm only on Sony MAX.