The teaser trailer of the much-anticipated movie Sarkar released yesterday on Youtube receiving a whopping ten million views. After leaving us astonished with the superhit Mersal, Vijay has now joined hands with A.R.Murugadoss for the third time.

The teaser highlights a few important characters of the film. Besides Vijay and Keerthi Suresh, Varalaxmi Sarathkumar, Radha Ravi and Yogi Babu will be playing pivotal roles in the film. After the infamous GST dialogue in Mersal, the star seems to strike another blow against the government in the upcoming movie. At the film’s audio launch, A.R Murugadoss, director of the film praises the Kaththi star saying that he exceeded his expectations in both the previous films and Sarkar will definitely be moving. Radha Ravi, the speculated antagonist of the film has made a statement saying that Vijay’s role in Sarkar would be similar to that of the fictional character Zorro who represents the people. 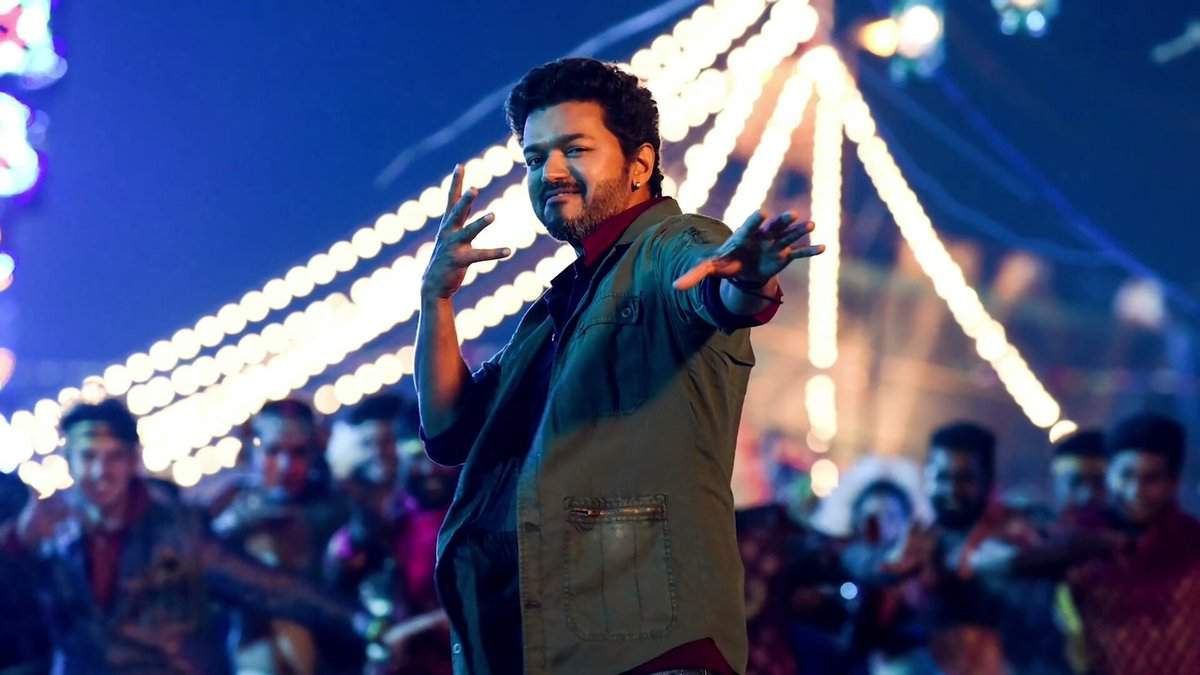 The teaser has been released on the first anniversary of Mersal. Surprisingly, the dynamic duo’s  Kaththi teaser trailer was also released on the same day four years back.  Rumours say that Vijay hints about his venture into politics through this film. The closing dialogue of the teaser “Get ready folks to choose your Sarkar”, warrants this rumour.

The music king A.R Rahman has scored music for the film. The film is expected to hit the theatres during Diwali this year.