Gear up for the IIFA BIG 20 with five special awards this year. Marking the 20th edition of the biggest annual global celebration of Indian cinema, the International Indian Film Academy announced THE IIFA BIG 20 to honour the best among the winners over the past 19 glorious years. 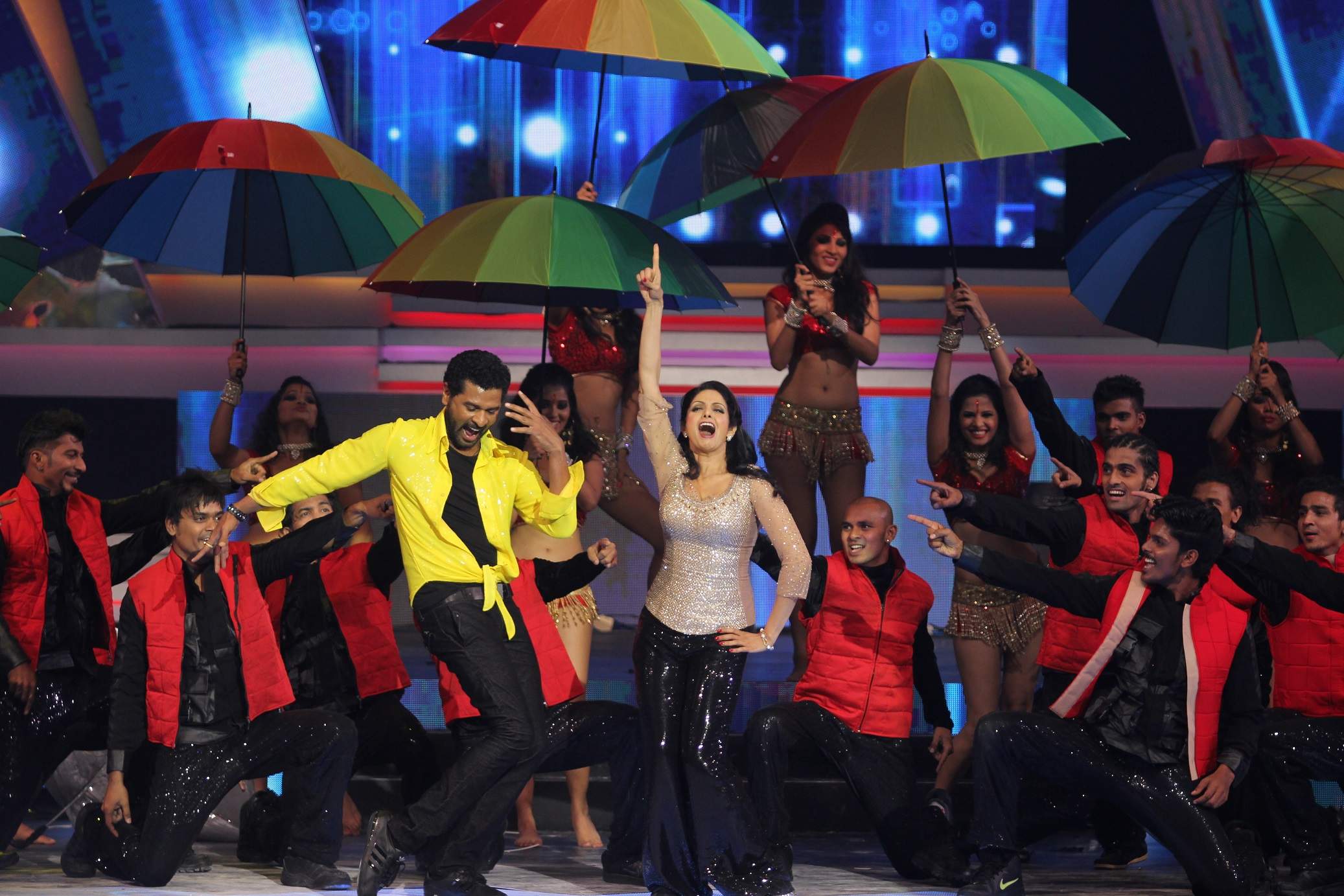 Adding to the excitement of the highly awaited star-studded NEXA IIFA Awards, to be celebrated this September in Mumbai, IIFA announced five special awards to celebrate the Winner Among Winners, the nominees for which would include all winners over the last 19 years. 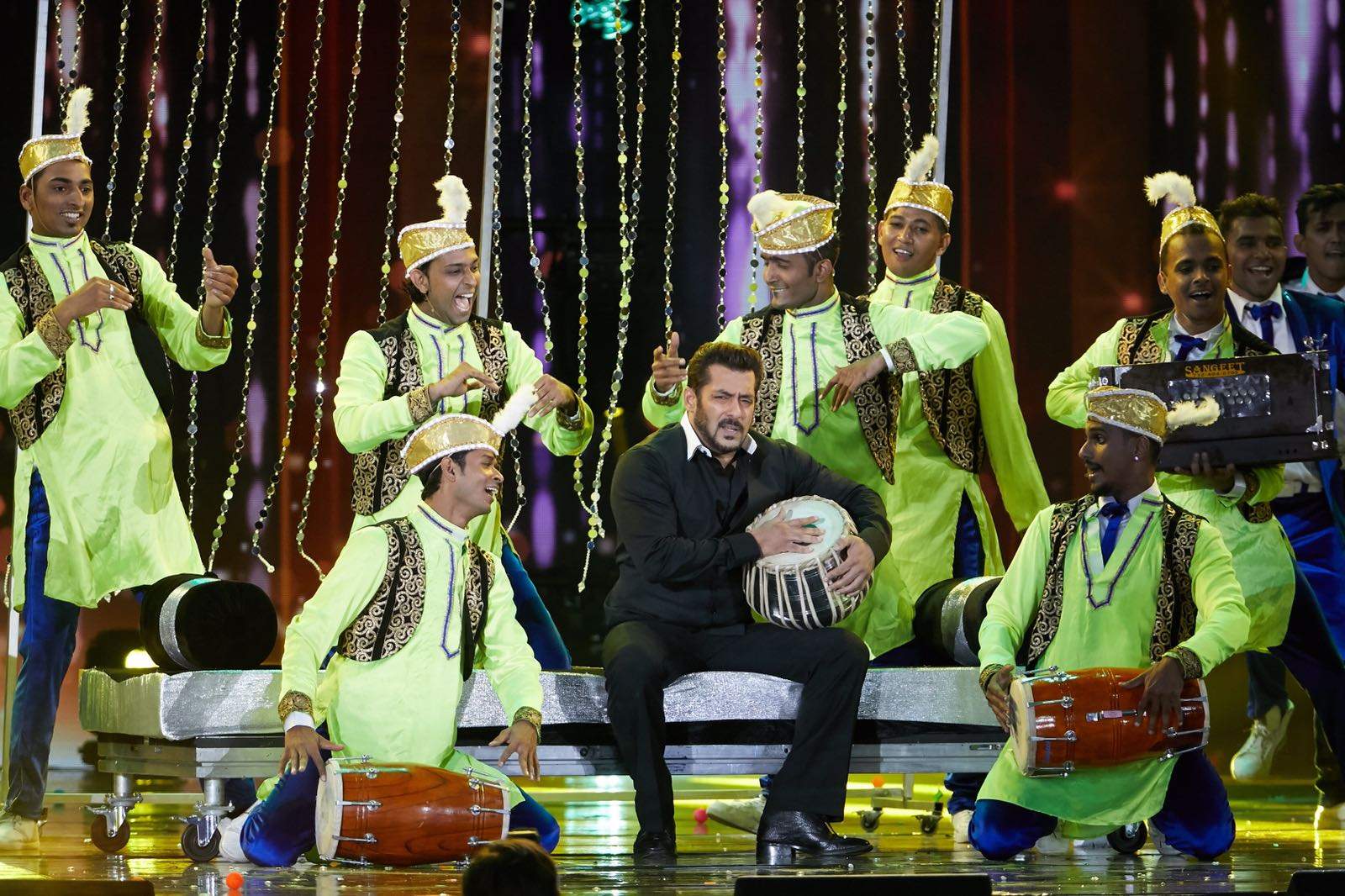 The winners who would be declared during the IIFA Awards presentation ceremony would be decided by the fans through public voting. Commenting on the occasion, Andre Timmins, Co-Founder-Director- Wizcraft International, said “As we proudly celebrate two decades of IIFA’s magical journey this year, to mark this momentous occasion we are pleased to be bringing IIFA home to Mumbai, India. This gives us the opportunity to share the brand with the industry in its entirety and honour people who have supported IIFA over the past 20 years. To commemorate the talent and work of our IIFA winners over the years, this year we are looking to find the winner of all winners as voted for by the fans. We are excited to present 5 Special Awards, to honour the award winners of the past 19 years, in the top 5 categories; outstanding acting performances, direction, music and best picture.”