From Manikarnika to Bharat, here's a list of 10 Bollywood films to look forward to in 2019

It wouldn’t be too much to say that 2018 was the year of superhero and action films. In India, last year had low-budget and experimental films that worked well at the box-office. There was horror comedy with Stree, biopic Sanju, thriller Andhadun and entertainers like Simmba.

On the first day of 2019, we bring you a list of Indian films you can look forward to, this year.

Uri: The Surgical Strike
Vicky Kaushal delivered some of the most remarkable performances in 2018 with Love Per Square Foot, Raazi, Lust Stories and Manmarziyaan. In 2019, the actor will be seen in Uri, based on the surgical strike carried out by the Indian Army in 2016. 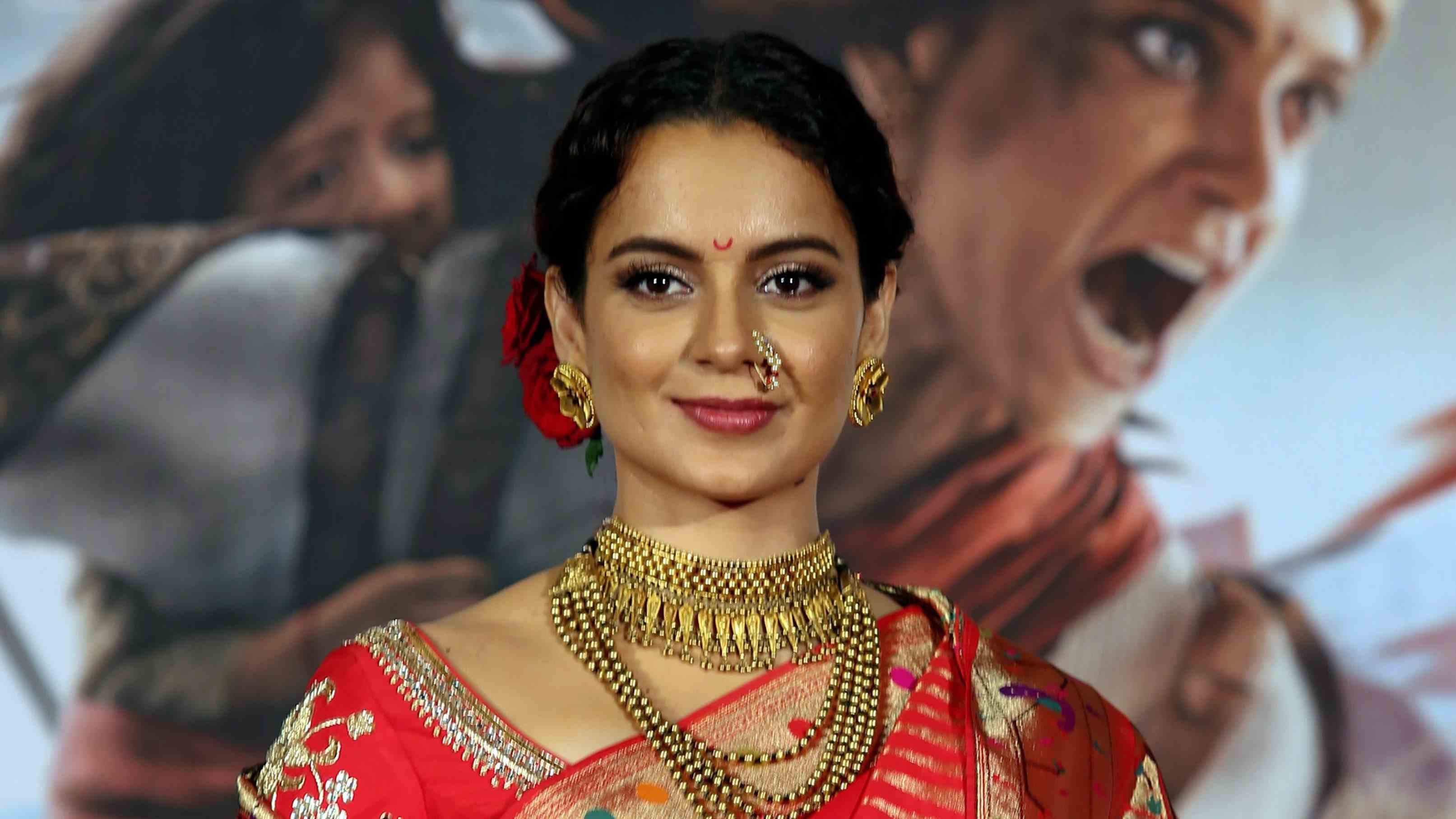 Gully Boy
After commercial entertainer, Simmba, Ranveer Singh will be back with Zoya Akhtar’s Gully Boy, also starring Alia Bhatt, releasing on February 14. The movie that is based on the underground hip-hop scene in Mumbai will have its world premiere at the Berlin Film Festival in February. 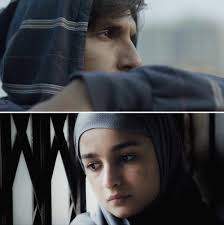 Bharat
This Ali Abbas Zafar film stars Salman Khan, Tabu, Katrina Kaif, Disha Patani and Sunil Grover in key roles. While Priyanka Chopra was said to play the lead, she walked out of the project owing to her wedding with Nick jonas. The film is an official adaptation of the 2014 Korean film, Ode to My Father.

Student of the Year 2
The sequel to Karan Johar’s super-hit 2012 film Student of the Year, SOTY 2 will mark the debut of two newcomers—Tara Sutaria and Chunky Pandey’s daughter Ananya Pandey. Directed by Puneet Maholtra and starring Tiger Shroff in the lead role, it will release on November 23. 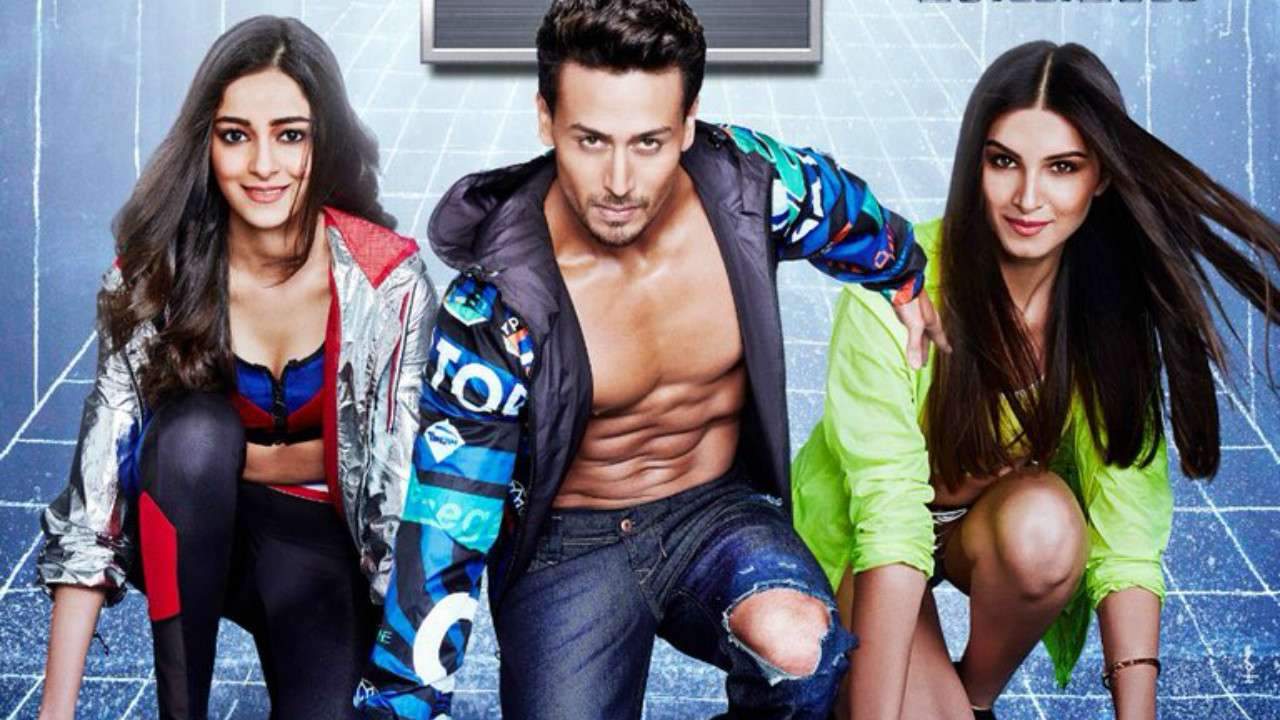 Mission Mangal
The film stars Vidya Balan, Taapsee Pannu and Akshay Kumar, and is based on India's Mars Orbiter Mission. The story revolves around a bunch of women scientists and is said to be out on August 15.

Kalank
This historical drama film directed by Abhishek Varman has Karan Johar’s stamp all over it, from sweep to scale to swagger, and also boasts of one of the biggest star casts of 2019: Madhuri Dixit, Sonakshi Sinha, Alia Bhatt, Varun Dhawan, Aditya Roy Kapur, Kunal Khemu and Sanjay Dutt.

Brahmastra
An Ayan Mukherji film, it is the first instalment of a three-part sci-fi series starring Ranbir Kapoor and Alia Bhatt. The film also features Amitabh Bachchan, Nagarjuna, Mouni Roy and Dimple Kapadia in important roles and is slated to release on December 20.