It's a rainy afternoon in Mumbai when she steps out of an apartment complex and waits for her cab to arrive. It arrives soon, but only when she gets in, does she realise that it’s a pool cab and her date will have to wait till her co-passengers are dropped off. The girl, played by Konkana Sen Sharma, is the main character in the latest short film by Eros Now, A Monsoon Date.

The 20-minute film unfolds with long silences, and few dialogues. The cab driver does most of the talking in the film. Konkana, who plays the unnamed girl, smiles, exchanges comforting looks with her co-passengers, acknowledges the driver’s banter and talks when required. It’s when she reaches the coffee shop to meet her date, a young man played by Priyanshu Painyuli, that the narrative throws a surprise at the audience. Although there are hints dropped through flashbacks during the ride, it’s revealed towards the end that Konkana’s character is a trans woman.

“This film really appealed to me,” says Konkana, adding, “I loved the premise and I loved the script. I had never played a character like this before. The story is beautifully written and it’s so moving. I had no hesitation and I really wanted to do it,” she adds.

Role call
Directed by Tanuja Chandra and written by Gazal Dhaliwal, the film’s strength is in its performances and the way Konkana has portrayed the lead role. An actress who is always known for her insightful performances, she reveals what went into the preparation for this role. “Firstly, I related to the character as a human being to begin with. I could understand where she was coming from. Most people are looking for love and she is seeking love as well. But to further understand her character, I had a lot of sessions with Tanuja and Ghazal. We did readings, discussions and rehearsals. I also tried to comprehend from Ghazal the experiences my character has been through because by the time audiences see her she’s already a woman. I created a history of her in my head and it really helped me. I did meet a trans woman, but I can’t reveal much about her,” says the actress whose last film as a writer-director, A Death In The Gunj won a lot of accolades. 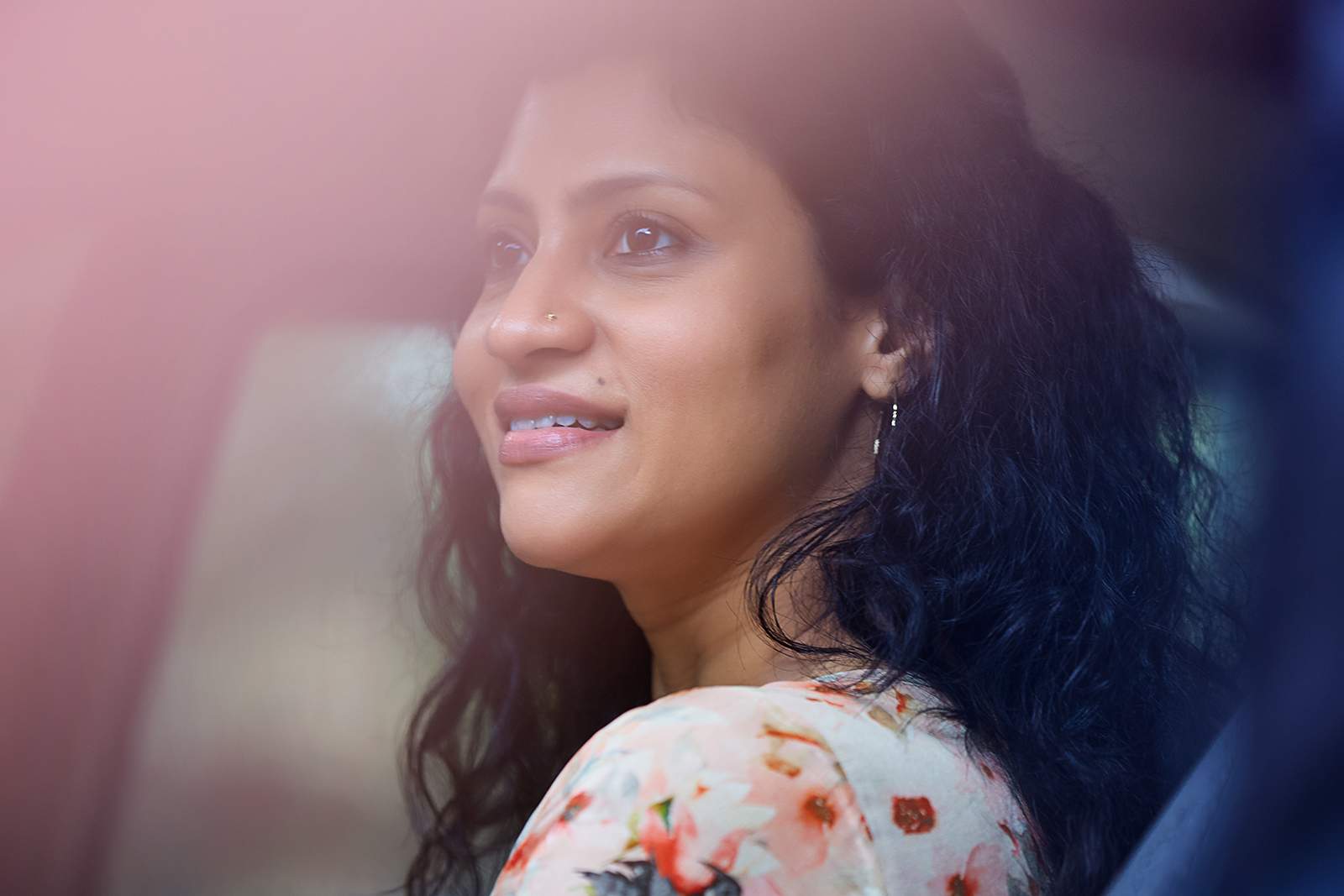 Behind the scenes
When asked if going behind the camera was a natural progression for her, she offers, “I never planned to write or direct. It’s something that happened to me along the way. I was fascinated with this particular story and I found myself compelled by it, and I had already started developing it in my head.”

Despite being selective about her roles and films, Konkana has always etched a special place in the minds of audiences with her unforgettable performances. Her two upcoming films this year — Dolly Kitty Aur Woh Chamakte Sitare for which she teams up with Lipstick Under My Burkha director, Alankrita Srivastava, and Pind Daan by actor Seema Pahwa, who debuts as a director — touch upon real life situations. “Pind Daan is an ensemble film about a family based in Lucknow that comes together for an event, while Dolly Kitty is about two women and how they impact each other’s lives,” reveals the actor who spends.