Kerala has seen a lot of discussions on the transgender community in recent years. However, the general public’s understanding of the term is still mostly limited to transwomen because of popular representations. A new 15-minute-long documentary named Njan Sanjo is trying to expand the resonance of the term by bringing the life of a transman into focus.

“Sanjo Steve is a rather new member in the community and his knack for crisp storytelling by occasionally sprinkling deeply-personal anecdotes made us picture him as our protagonist,” says director Jijo Kuriakose, who has previously worked as an assistant on Jayan K Cherian’s critically-acclaimed film Ka Bodyscapes. 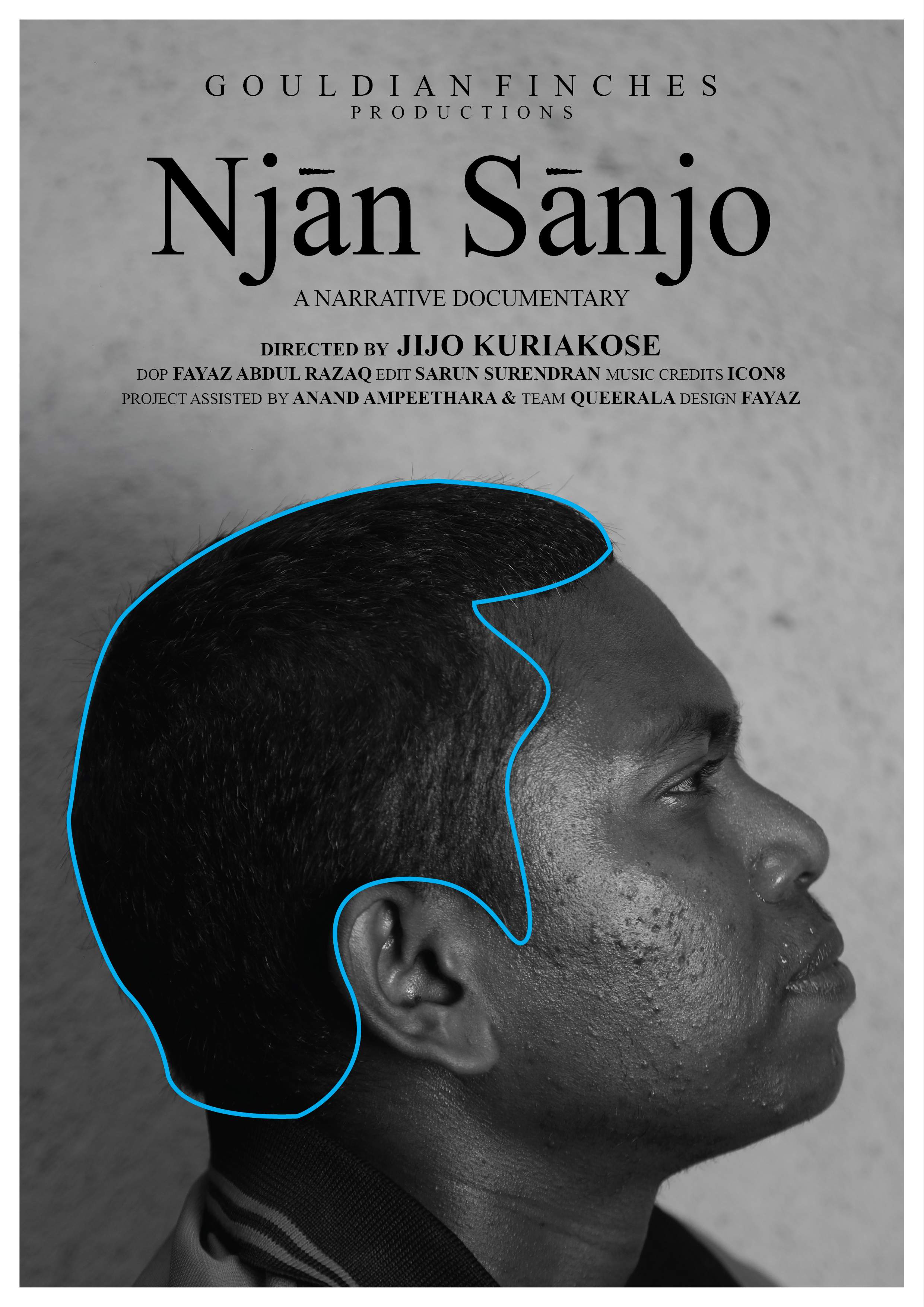 p into the woes of trans lives in a jiffy. Giving references to Kochi right in the beginning, it portrays a person with a passion for sports which has imparted him with confidence.

His fascination for maths and how he applies the logic of set theory to his personal life, and his political awareness casually paints him as a social being. “We didn’t script out the dialogues but just had scenes and situations in mind. Sanjo has naturality in the way he narrates the story which in turn affected the style of the work,” says Jijo—a founding member of the LGBTIQ organisation, Queerala—who worked with cinematographer Fayaz Abdul Razaq and editor Sarun Surendran on the movie.

A narrative of Sanjo’s life is not complete without predicaments about gender identity and the documentary dwells on certain issues ranging from his inability to vote with his new identity and social acceptance to difficulty in procuring a job and new identity documents. Giving rest to putting everything on streaming platforms, Jijo and team plan to submit their creation for film festivals and organise screenings for the movie.