"The violence shown in Noblemen is actually what happens," says actor Kunal Kapoor about his next film on bullying

The last time Kunal Kapoor won hearts with his performance was when he played the captain of the Indian Hockey Team in the film Gold. Through his choice of roles, Kunal has always of fered something new to his audience, and with Yoodlee Films’ Noblemen that releases next Friday, the actor once again surprises with an unconventional character. 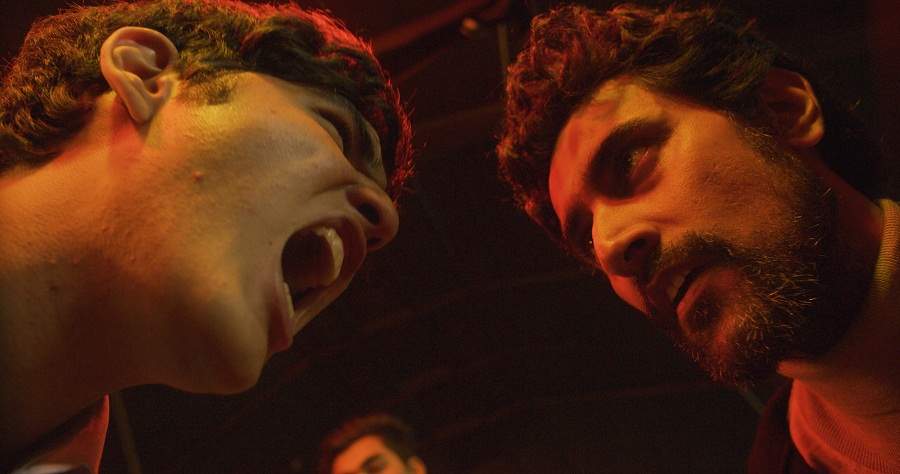 A class act
Kunal plays a drama teacher in this story that explores bullying in schools. “My character, Murli, has an unorthodox way of teaching, something that constantly lands him in conflict with the system and the other teachers.

There is very little that the other teachers or students know about him, so there is a sense of mystery about who he is and where he comes from. But he is still everyone’s favourite,” says the actor. Kunal, who has worked for the first time with children and teenagers, says this film belongs to the kids. However, to build chemistry with the child artistes, he and all other actors got together for a workshop before the film went
on the floors. “I think the most important thing was to bond with the kids. Luckily, during the workshop, we got time to hang out with each other. What was challenging was, I had just finished a film called Veeram, for which I had gained a lot of muscle to play a warrior. Vandana (Kataria, director) wanted me to look more like the guy next door. So I had to lose a lot of that to fit into this part,” says
the actor. 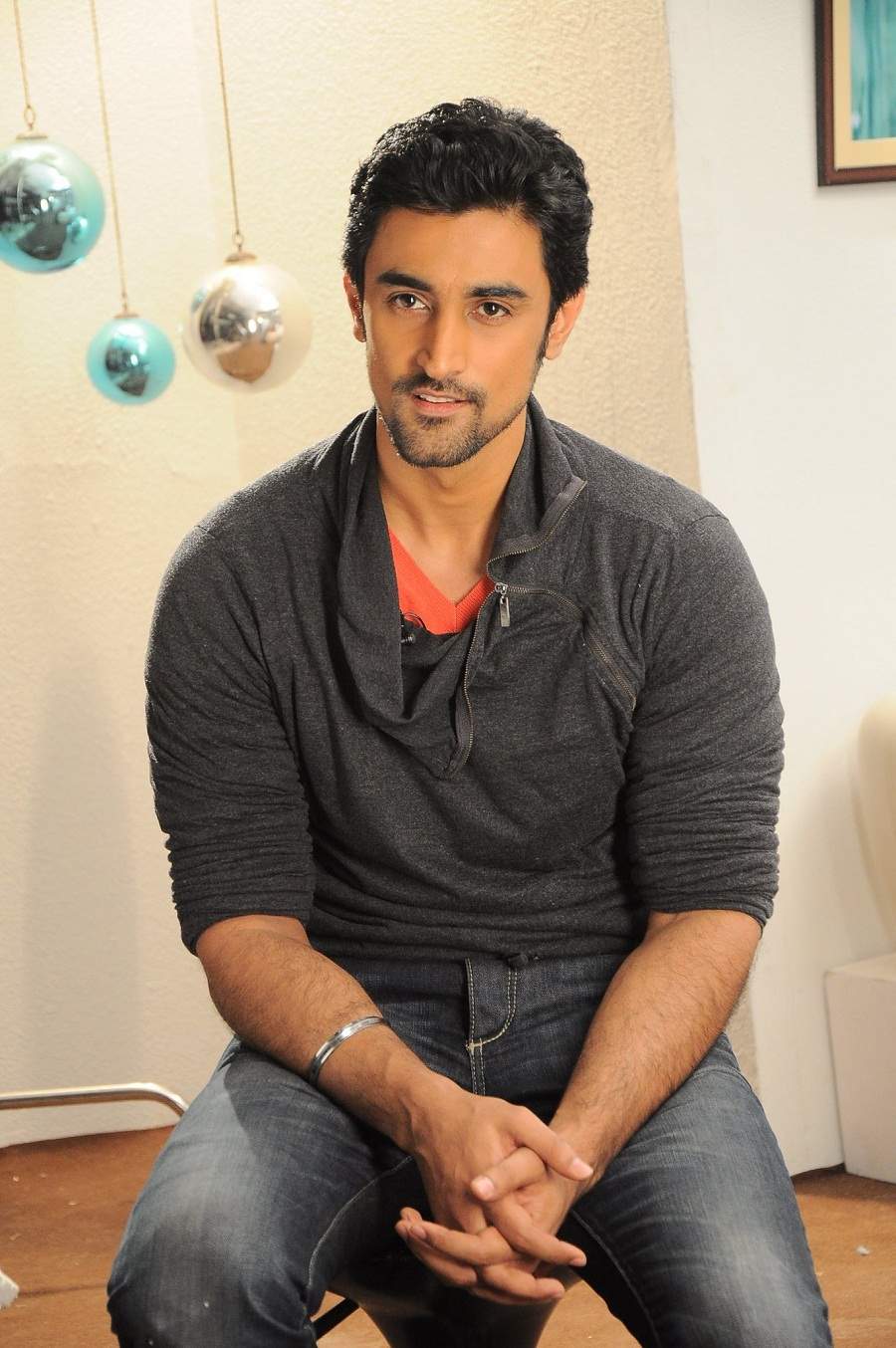 Toxic traits
In the film’s trailer, although there are scenes of a regular day, there are a significant number of visuals showing the dark side of teenage years at school. Kunal’s character, Murli, has both these shades of black and white. Talking about the concept and idea, the actor shares, “The script has a very unique voice, it deals with issues such as bullying, societal pressure and conforming to the set notions of manhood and toxic masculinity. These are things we should be talking about, but unfortunately we don’t. This is captured in Noblemen in a way that is hard-hitting and gripping. The sad part is that the violence shown in the film is actually what happens.”

Going forward, the actor will be seen in some interesting projects and one of these is Koi Jaane Na. Kunal says this film has a lot of romance and action, and he is looking forward to it. “It’s the sort of movie I’ve been waiting for. I have a chance to discover and portray a part of myself, that I haven’t had a chance to bring forth. I usually don’t chase people for a role, but for this one, I did. I really wanted to be part of this film. Besides that, I’m also developing scripts. My first film as a writer and actor goes into production soon,” reveals Kunal.