Star Wars cameos: Who will Ed Sheeran and Manuel Lin play in The Rise of Skywalker?

With less than a month to go before the release of Star Wars: The Rise of Skywalker, a new video that looked back at the franchise's legacy over the last 40 years revealed that Ed Sheeran and actor Lin-Manuel Miranda had cameos in the upcoming film.

Miranda will seemingly play a member of the Resistance in the upcoming sequel, while Sheeran might be playing a trooper within the First Order. The original Star Wars saga hasn't been particularly known for cameos, but the newer movies have seen a number of famous faces. 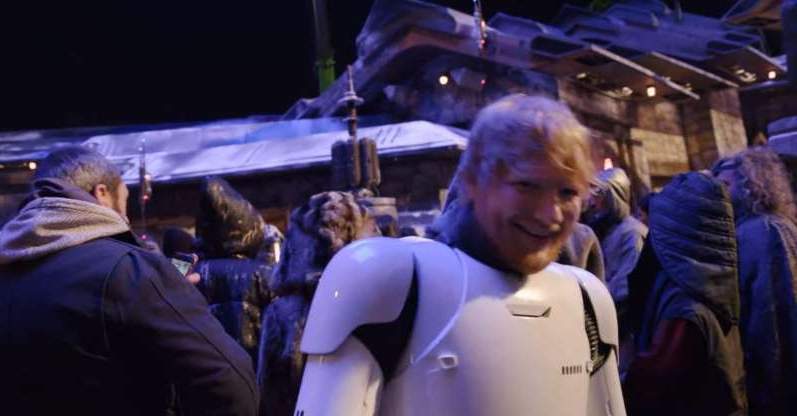 While the teaser did reveal a couple of tidbits into the new movie, it also offered insights into the legacy of Star Wars, In the teaser, those involved in the movie series discuss why the franchise is so important to them, with Rise of Skywalker director JJ Abrams saying: “The very first time saw the words Star Wars, I was 11-years-old.

“It was in a magazine and I remember seeing the words and saying aloud, ‘Star Wars.’”

John Boyega added: “Star Wars is just an important part of everyone's history,” after which Keri Russell, who is playing Zorii Bliss in the new movie, added: “I sat outside the theatre to watch them at midnight with my Dad.”

A young Mark Hamill is also seen giving his opinions of the movies, after filming the first three movies saying that: “It was designed to fire the imaginations of every girl or boy who yearns for adventure.

The Rise of Skywalker is set to be the final chapter in the Skywalker Saga.