Tolly actor Bonny Sengupta is ready with his next film, Love Story

CAREERWISE, IT HAS not been a very satisfactory year so far for popular Tolly actor Bonny Sengupta. His two releases, Ke Tumi Nandini and Bhootchakra Pvt. Ltd., both did not click with the audience and got mixed reviews. But this down-toearth actor believes in taking the brickbats in his stride and moving forward. And before the pujas, he is ready for his third release, Love Story. Shot in North Bengal and Kolkata, this movie directed by Rajiv Kumar will see 28-year-old Bonny play a very different character, with negative traits. If the trailer and the songs are anything to go by, this movie seems to have all the ingredients of a romantic film. We caught up with this congenial actor, looking extremely dapper in a lime tee and ankle-length blue denim, on the sidelines of promotions for a quick chat on the same. Excerpts: 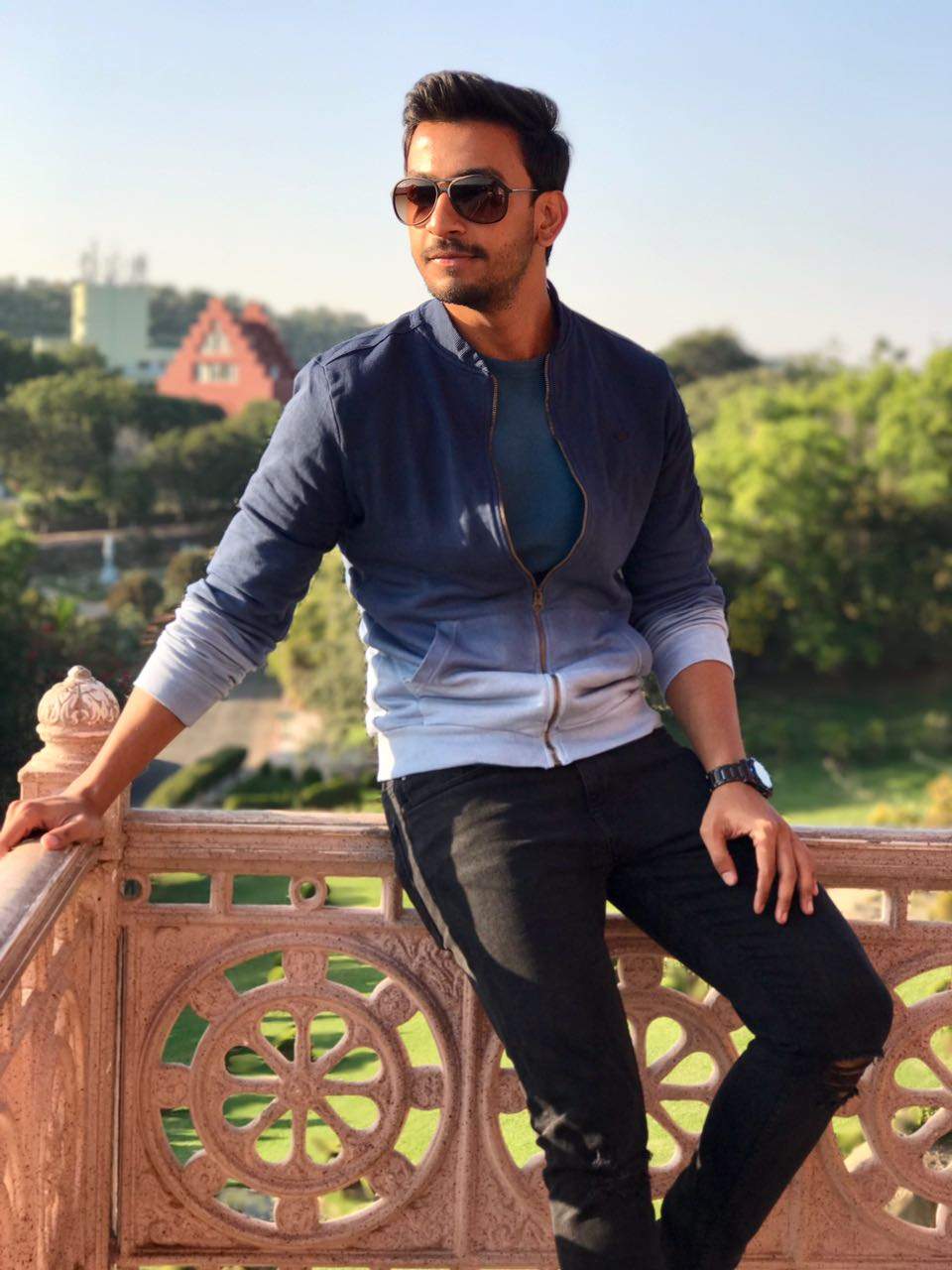 You are looking extremely different in the trailer of Love Story. The retro clothes, accessories and even your specs.
Yeah, since the film is set in the ’80s and ’90s, we had to make sure that we stay true to the time. Everything from our looks to the sets has a touch of retro that will make you nostalgic. My entire look is very retro — simple check shirts and sweaters and trousers instead of jeans. Also, I had to shave off my beard to look like an innocent schoolboy with my hair combed neatly with a side-part. The props too, including the dial landline telephone, are reminders of the time gone by.

Your character seems to be very unusual than the ones you play? True, this character is something that I am enacting for the first time. I play the role of a guy, who is extremely gentle and polite, and is in love with his classmate, Ranjabati, played by Rittika Sen. But, there’s a very dangerous and dark side to him. He suffers from split personality syndrome and in his case, it gets triggered by his insecurities about the girl. And when it’s triggered, he has no control over himself and that can turn fatal. 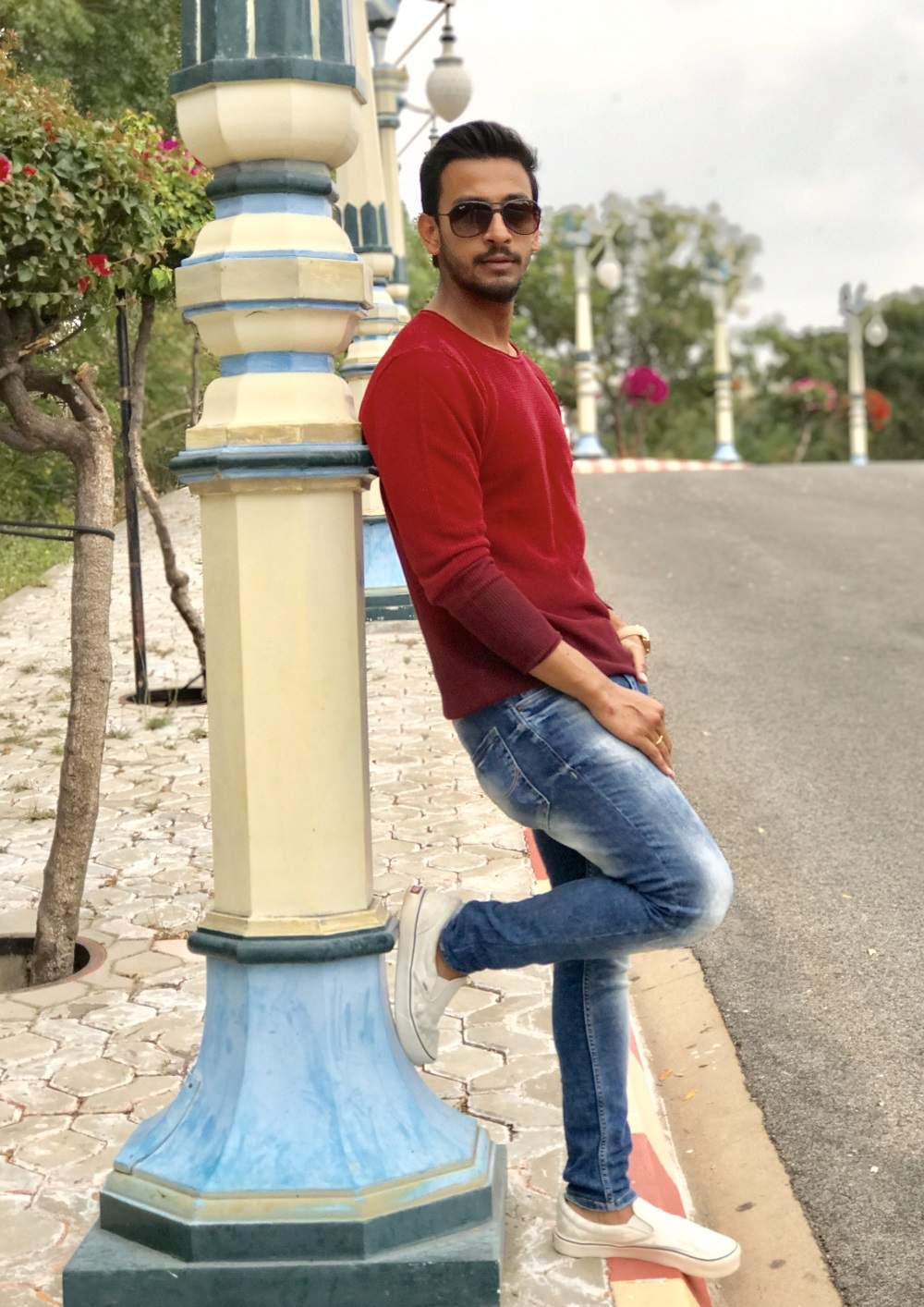 How did you prepare for the role?

It was initially very difficult. But, Rajiv explained what I was required to do. He was quite clear what he wants out of me and how should I look like when it comes to the good guy. However, he left it completely to me how to interpret the bad guy. So, I had to strike a balance since the guy can get violent and wild and I had to enact it credibly without going overboard with histrionics.

Have you ever come across such a guy in real life, who is extremely possessive, obsessed and suspicious?
Not this extreme but yes, I have seen people who are very insecure.

Are you an insecure person when it comes to relationships?
Not at all, because I am extremely practical. Since both my parents were busy with their work, I grew up to be very independent and started earning from a very young age. And I believe that there should be mutual understanding and both the partners should give each other space. That said, I love to be controlled by my girlfriend (actor Kaushani). 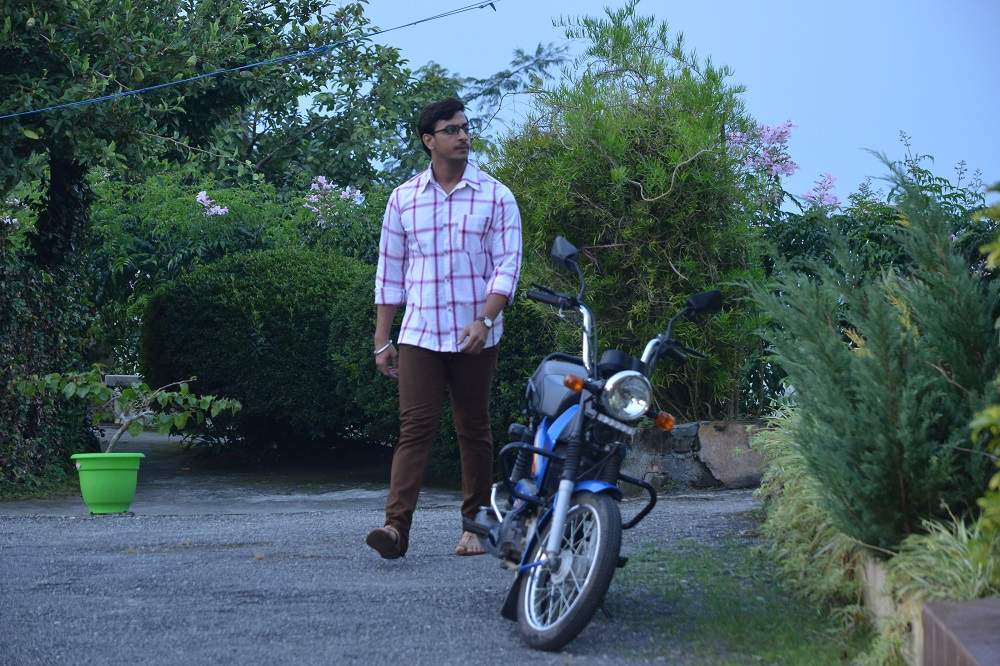 What do you think went wrong with both your releases, Ke Tumi Nandini and Bhootchakra Pvt. Ltd. this year?
I don’t know, it’s very hard to analyse. But Ke Tumi Nandini was a risk since commercially no women-centric films are made in Tollywood. Nevertheless, I still wanted to be a part of it since it told the story from the perspective of a girl’s feelings and I don’t regret doing it. But I am really at my wit’s end about Bhootchakra not doing well at the box office. It was a very different kind of film and garnered good reviews. I don’t know… maybe people like seeing me and Soham Chakraborty only in fully commercial movies.

Are there any other releases this year?
There’s Jaanbaaz and also Ishstupid by Sujit Mondal. Besides, I am in the process of locking an interesting script — it’s a murdermystery and once the director is finalised, we will go on floors.