Robert Downey Jr will reportedly be back as the enigmatic superhero Iron Man in the Marvel Cinematic Universe with Black Widow. Downey will be seen reprising Tony Stark aka Iron Man one more time in the prequel, which will release in 2020, reported a news agency.

Downey Jr, who won hearts all across the world as Iron Man, bid adieu to his superhero avatar with Avengers: Endgame this year. 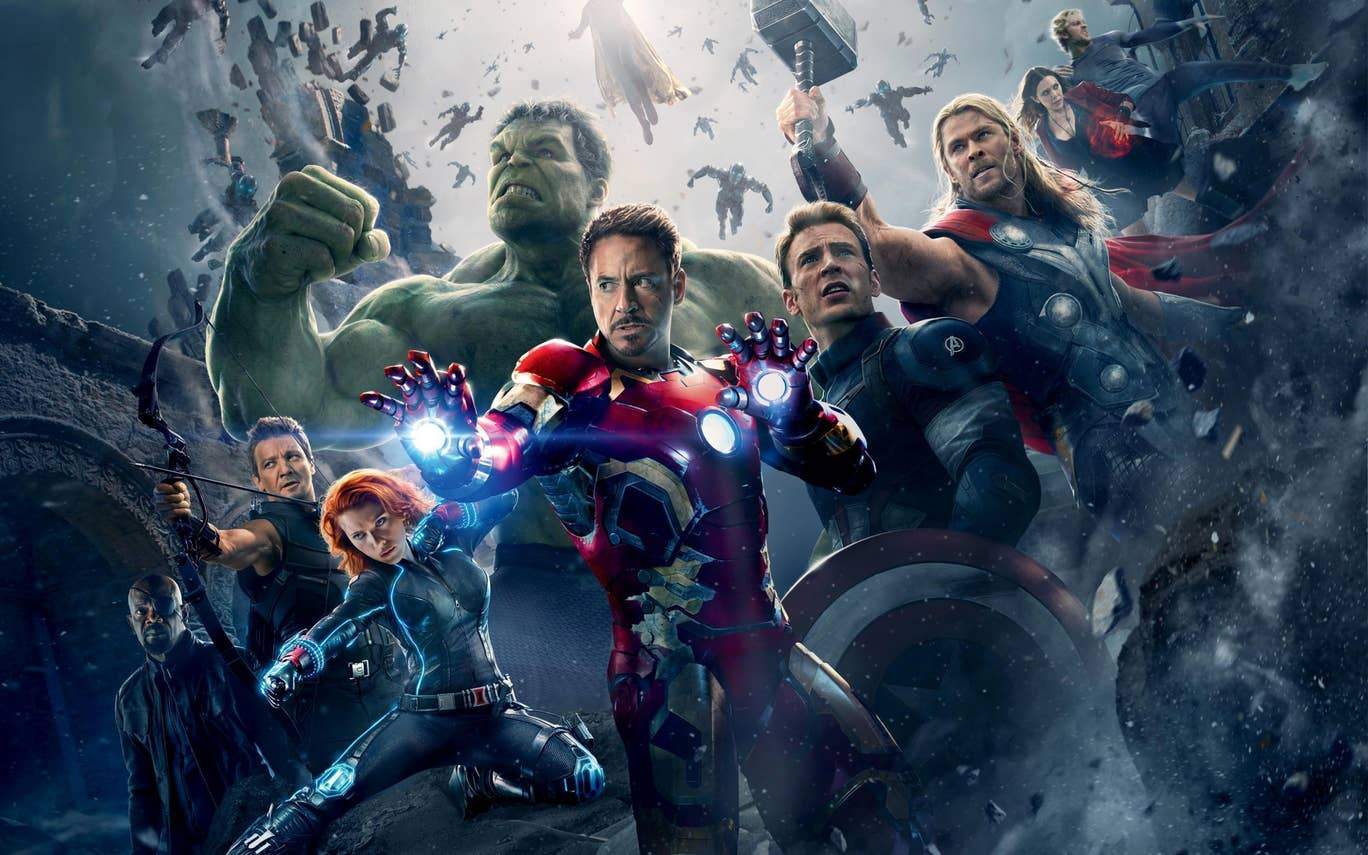 It was recently reported that Downey Jr would lend his voice to a future Disney+ TV show.

Black Widow will be released in May 2020.