In a recent interview with Indulge, filmmaker Abhijit Das, who is credited to have started Large Short Film in India, emphasised how the medium of Short Films is the toughest. And there is nothing to disagree with him. Indeed, it’s a medium that works with the constraint of time and budget and that is where the challenge lies. If you also like the format then here are four Oscar-winning shorts that you must watch.

The best ‘Live Action Short Film’19’ winner at the 91st Academy Awards, Skin is an American short drama film, directed by Israeli-born filmmaker Guy Nattiv. This short film features Jonathan Tucker as Jeffrey, Danielle Macdonald as Christa, Ashley Thomas as Jaydee and Jackson Robert Scott as Troy to name a few. This 20-minute film narrates the story of a Neo-Nazi family attending shooting sessions and having a rollicking time. What follows is a harsh brutal reality that leaves you speechless. Henry is a universally relevant short film that was an Oscar nominee in 2013. The movie attempts to explain that love is unconditional and does not discriminate. Featuring Gérard Poirier as Henry and Louise Laprade as Maria, the short film is directed by Yan England. After the Academy nomination, the film was released in theatres. The short film talks about various truths that are relevant today. Henry questions the audience on what it means to be a child, to be free from any gender labelling or restriction, to express yourself free from judgment, and to be bolstered by one's imagination.

A night at the garden 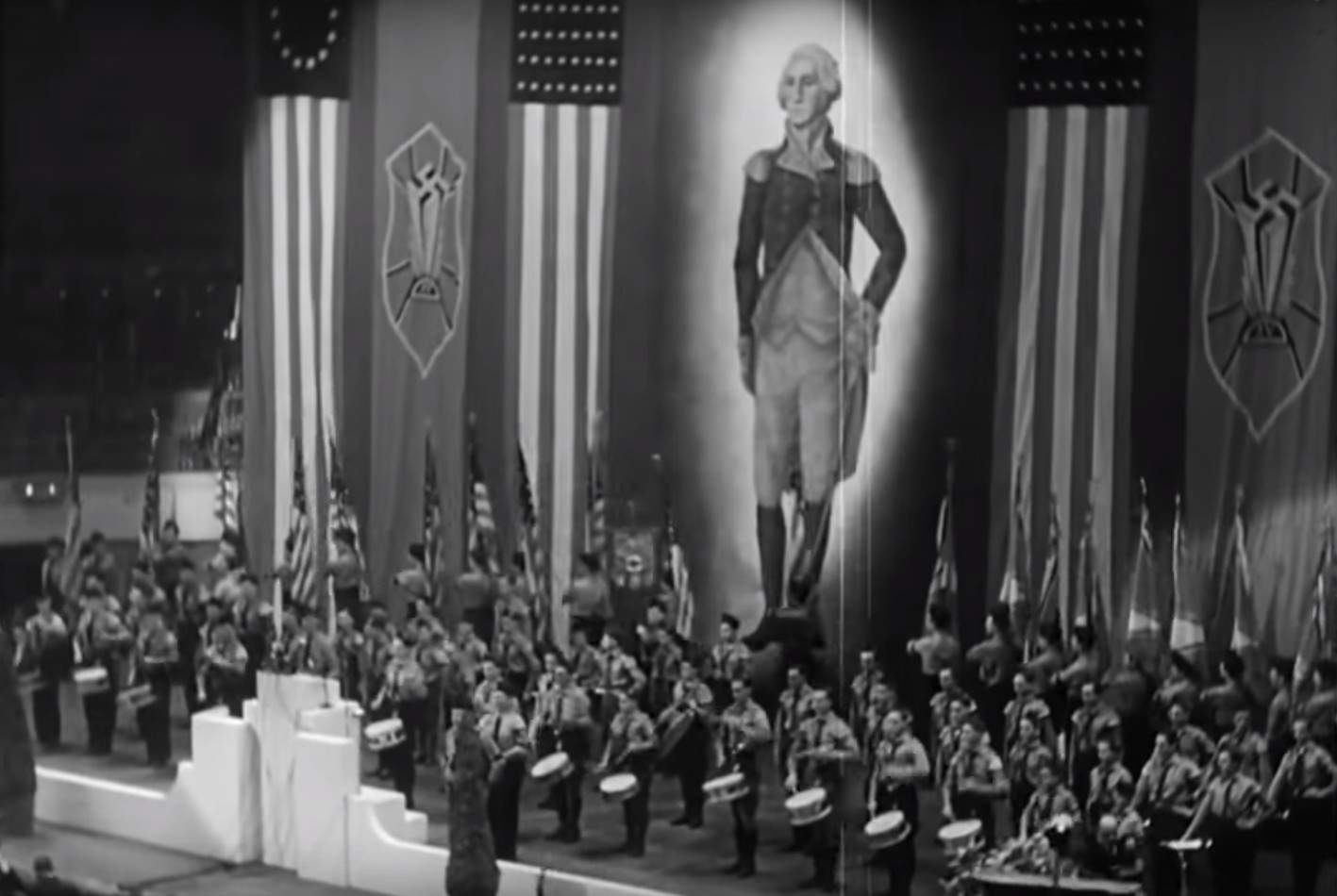 The 2017 short film that is based on the Nazi rally that took place in 1939 in New York. The film is directed by Oscar winning Director, Marshall Curry and is created entirely using archival footage. The seven-minute short film premiered at the Sundance Film Festival’18 and was nominated for the 91st Academy Awards in the ‘Best Documentary Short’ category. 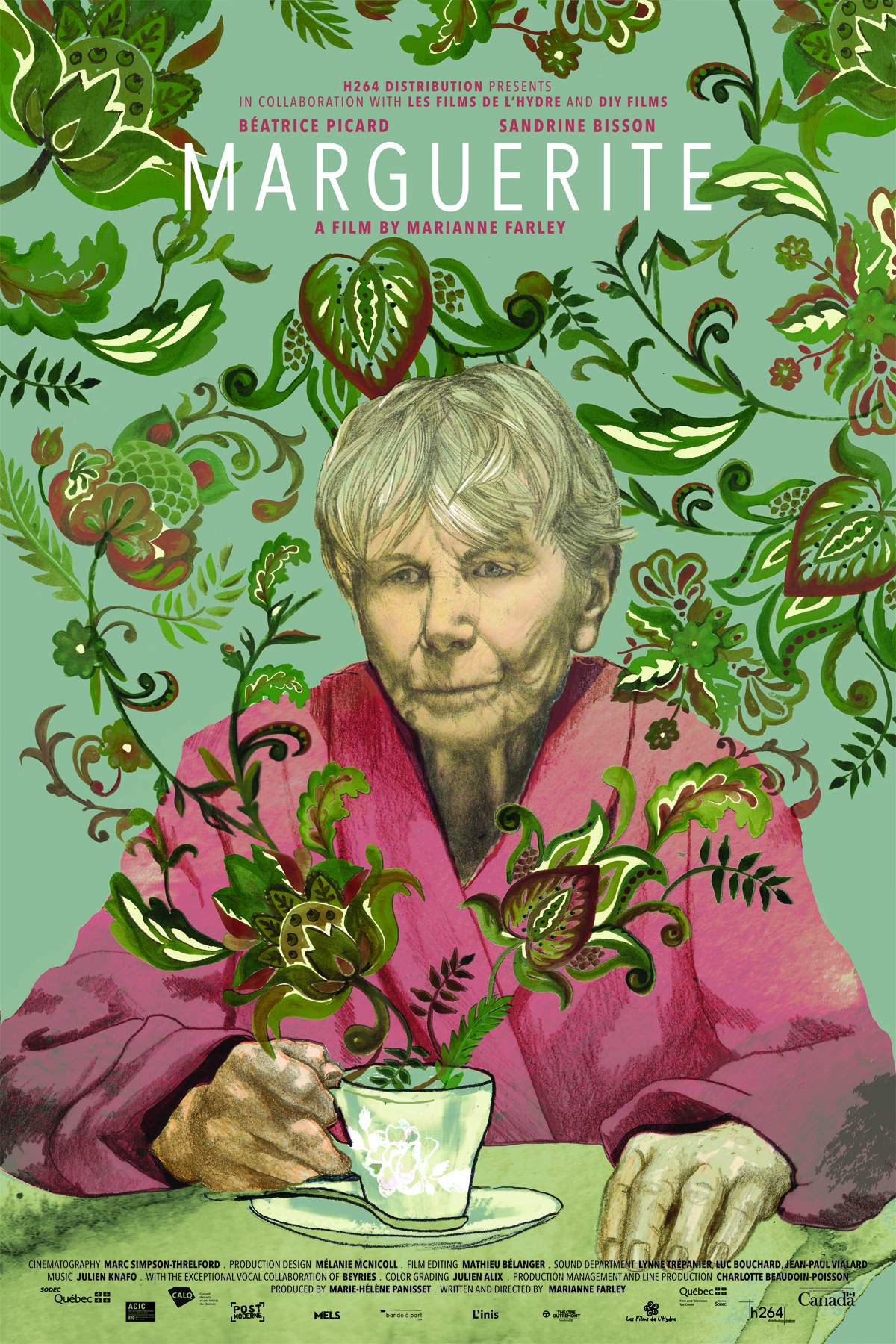 Marguerite is a 2017 Canadian short drama film, that is written and directed by Marianne Farley. The film stars Béatrice Picard as Marguerite and Sandrine Bisson as Rachel. The film narrates the story of an aging woman who develops a deep friendship with the nurse who looks after her. This friendship is cherished by Marguerite who decides to confront Rachel and express her feelings. The 19-minute film, an Oscar nomination for Best Live Action Short Film at the 91st Academy Awards and went on to win many such notable awards.