Sanjay Mishra and Ekavali Khanna to star in a short film Dastak - A Soul Whispers!

After winning hearts in Angrezi Mein Kehte Hain, Sanjay Mishra and Ekavali Khanna are back with Dastak – A soul Whispers! The soon-to-be-released short film by Bravo Entertainment has already garnered accolades bagging awards at many Indian and International film festivals including VISF Film Festival for Best Actor, Best Actress and Best Writer. 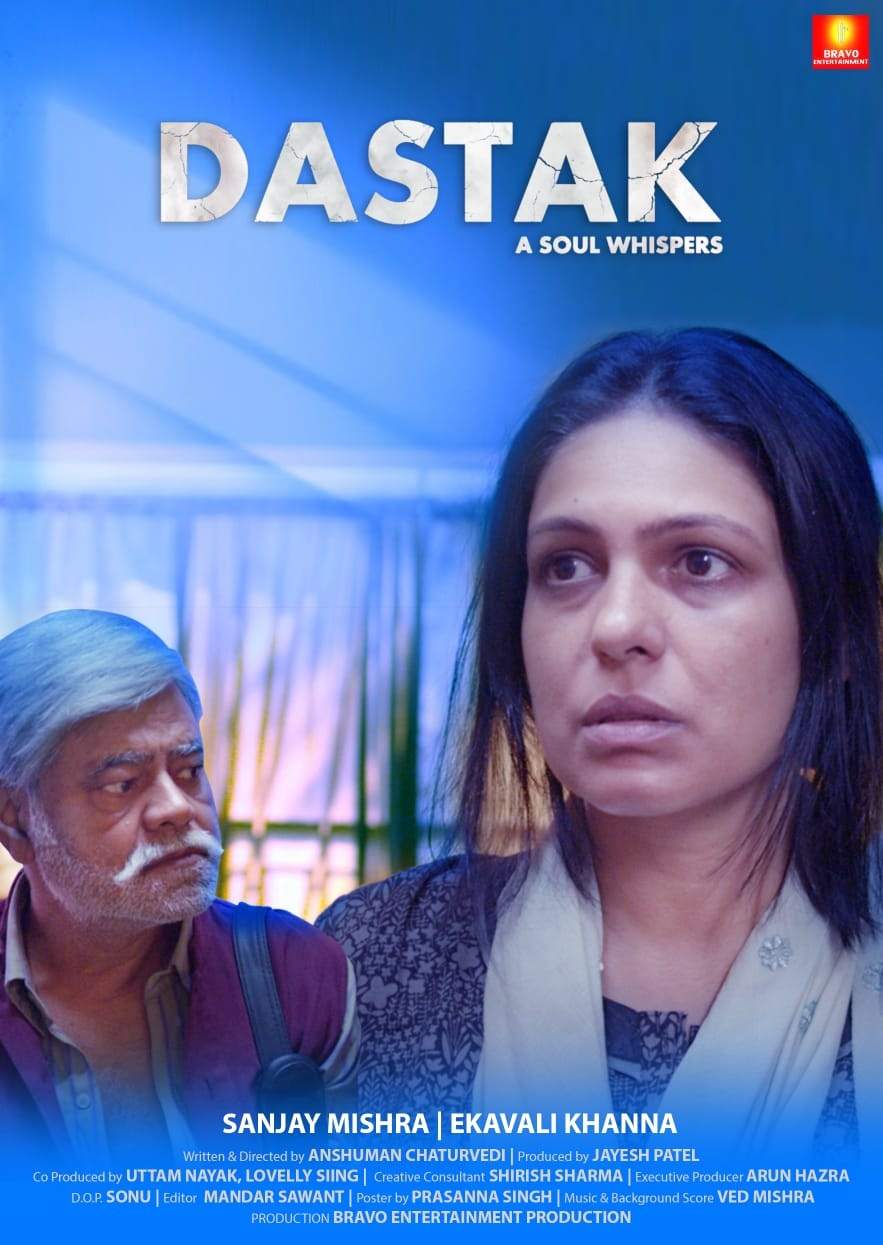 The short, which will be released on an OTT platform, promises to touch hearts with its script and cast. Backed by powerful actors like Mishra, who is known for his stellar performances in Kaamyaab and Tanhaji, and Khanna, who was in Veere Di Wedding and who will be seen next in the upcoming series Bombay Begum, that will also see Pooja Bhatt making her comeback, the film is directed by Anshuman Chaturvedi.