JP Dutta's dream project, Border, an adaptation of real-life events that happened during the Battle of Longewala (a war between India and Pakistan) in 1971, completes 23 years on Saturday. 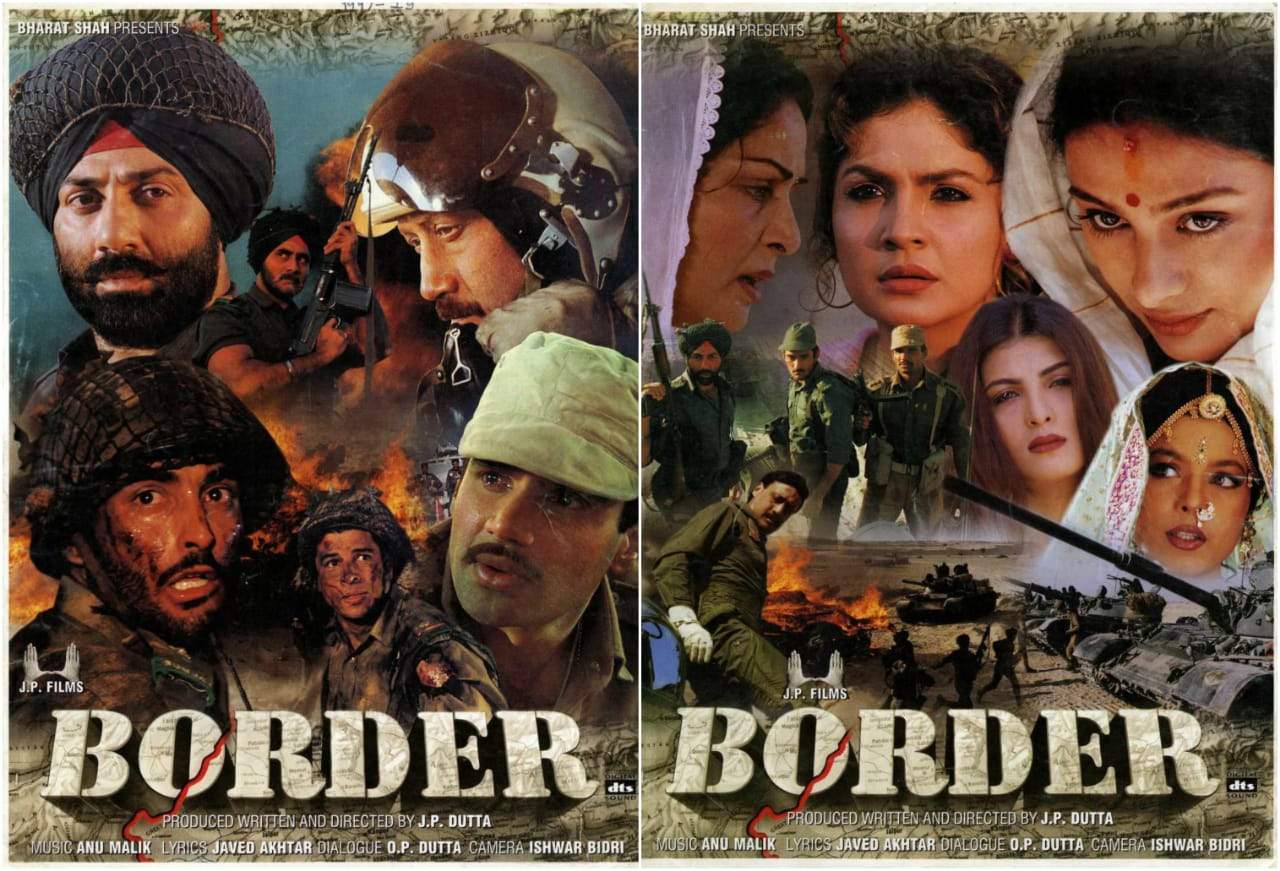 Even today, the film is remembered for its message, songs and performances and is also counted among the 5 best films of the 1990s.

Paying a tribute to the film, actor Suniel Shetty, who essayed the role of BSF Commandant Bhairon Singh, tweeted on Saturday: "Blessed to be a part of this beautiful film."

Blessed to be a part of this beautiful film. https://t.co/bhsJ3NJjzf

One of the film's songs, Sandese Aate Hai, sung by Sonu Nigam, became one of the most popular Hindi songs. Anu Malik, who had composed the music for the film took to Twitter to express his gratitude.

The most loved Patriotic song 'Sandese Aate Hai'
Reverberates across the world even today. Jai Hind Jai Bharat
Thank you JP Dutta Saab for having me as the composer of such a magnificent film BORDER.. 23 years and counting #23YearsOfBorder @RealNidhiDutta pic.twitter.com/mWl5HRYSZP

Daughter Nidhi Dutta, who is business head at JP Films, took to Twitter to express her emotions. "Happy Border Birthday! And so it’s #23yearsofborder today! the film that still lives in our hearts as if its THIS years biggest blockbuster! Bcoz some films have their own destiny &their own journey! thank u for allll the love every Indian showers on it even today," she wrote.

She also shared a message from her father, who had written, directed and produced the film.

For every soldier that has given up their life for us... and for every soldier guarding us even today...
We Salute You.
Thank you will never be enough.
-JP Dutta. @iamsunnydeol @SunielVShetty @The_AnuMalik @Javedakhtarjadu @roopkumarsunali @bindasbhidu

She also extended condolences to all those who lost their lives in Uphar Cinema Fire, one of the worst fire tragedies in Delhi, when during the three o'clock screening of the movie Border on June 13, 1997, 59 people lost their lives.

Our thoughts and prayers will always be with the victims of the Uphar cinema tragedy... #23YearsOfBorder