Pride Month: Here are 9 shows and films that you must watch

The global lockdown shouldn’t stop you from celebrating the Pride Month. While the spirit of pride this year will not be visible through flamboyant parades, you can still celebrate it by indulging in some shows and films that remind viewers that Love is Love. 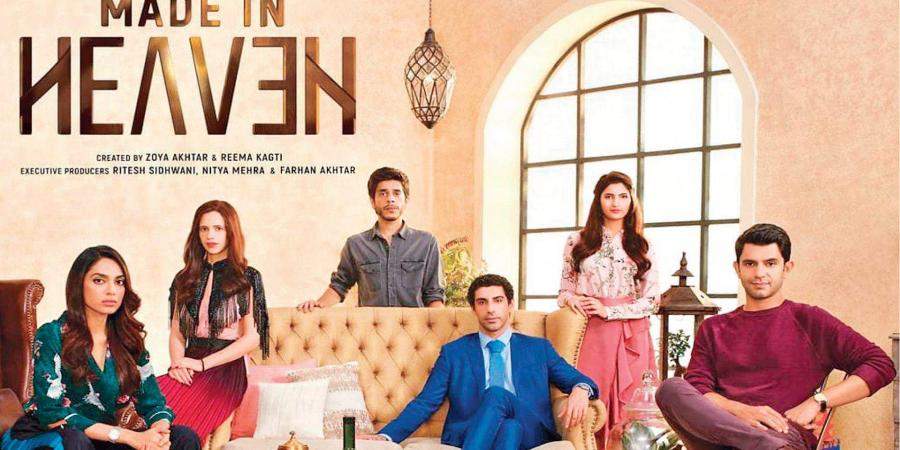 Made in Heaven is the story of two wedding planners in Delhi, one of whom is gay. Set against the backdrop of big fat Indian weddings, it reveals many secrets and lies, making it an interesting watch but what’s absolutely commendable is its presentation of the queer culture. 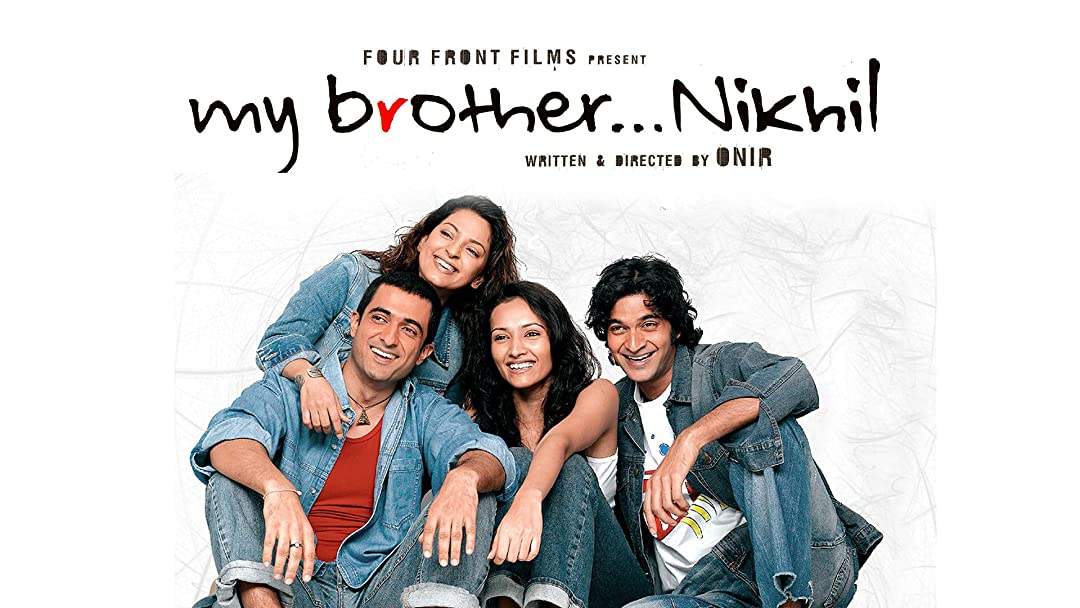 When a swimming champion is forced into isolation because he was detected with AIDS, it is his sister and his boyfriend who become his support. Directed by Onir, the film revolves around the story of young boy Nikhil Kapoor (Sanjay Suri) and his partner Nigel (Purab Kohli) and how both of them fight together in uncertain circumstances. 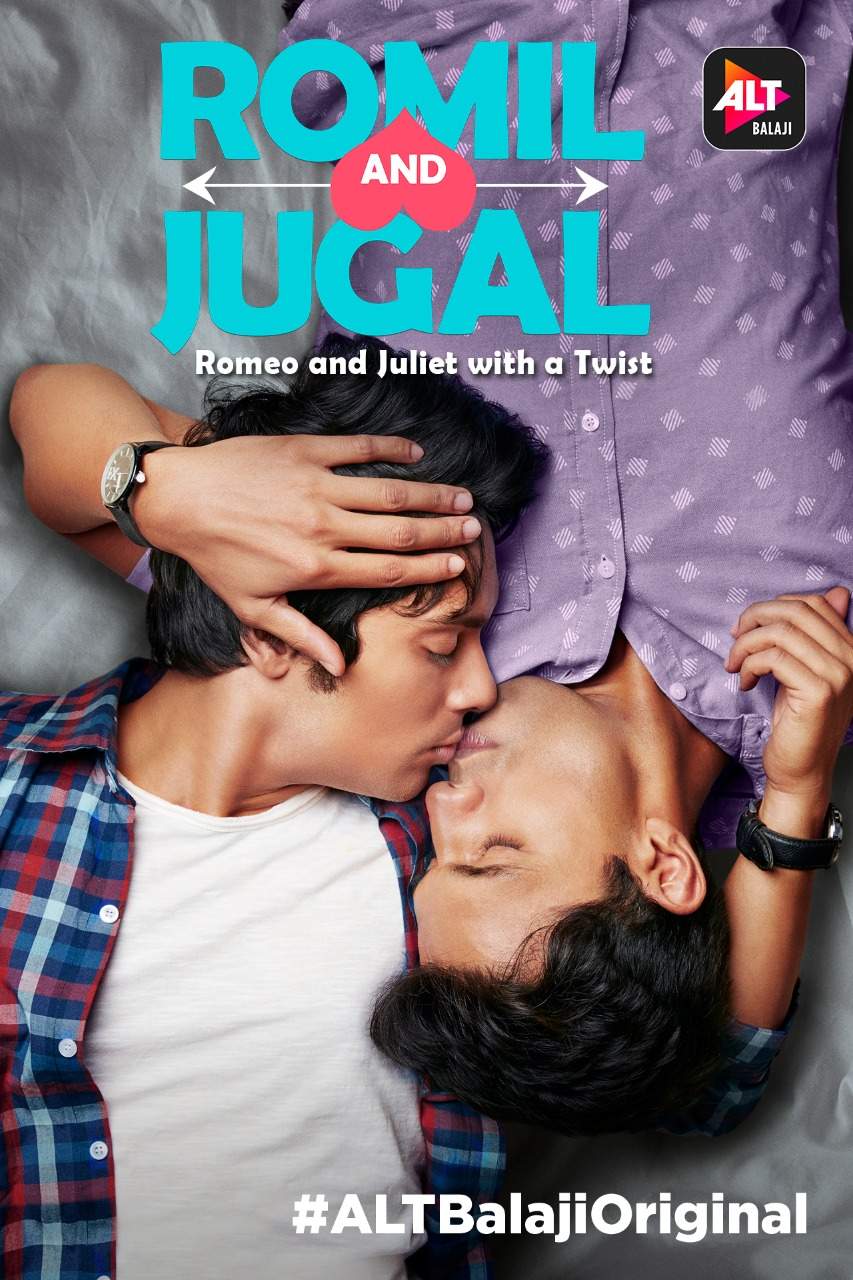 Romil and Jugal is a take of Shakespeare’s Romeo and Juliet but with a gay couple. The story revolves around a shy young Tamil boy Romil (Rajeev Siddhartha) and a loud Punjabi guy Jugal (Manraj Singh), who fall deeply in love with each other. The narrative follows the life of two young boys who try to navigate their lives together as they struggle to win acceptance of their orthodox family and the narrow-minded society overall. Despite the societal pressure, the duo doesn’t crumble and emerges as a strong couple. 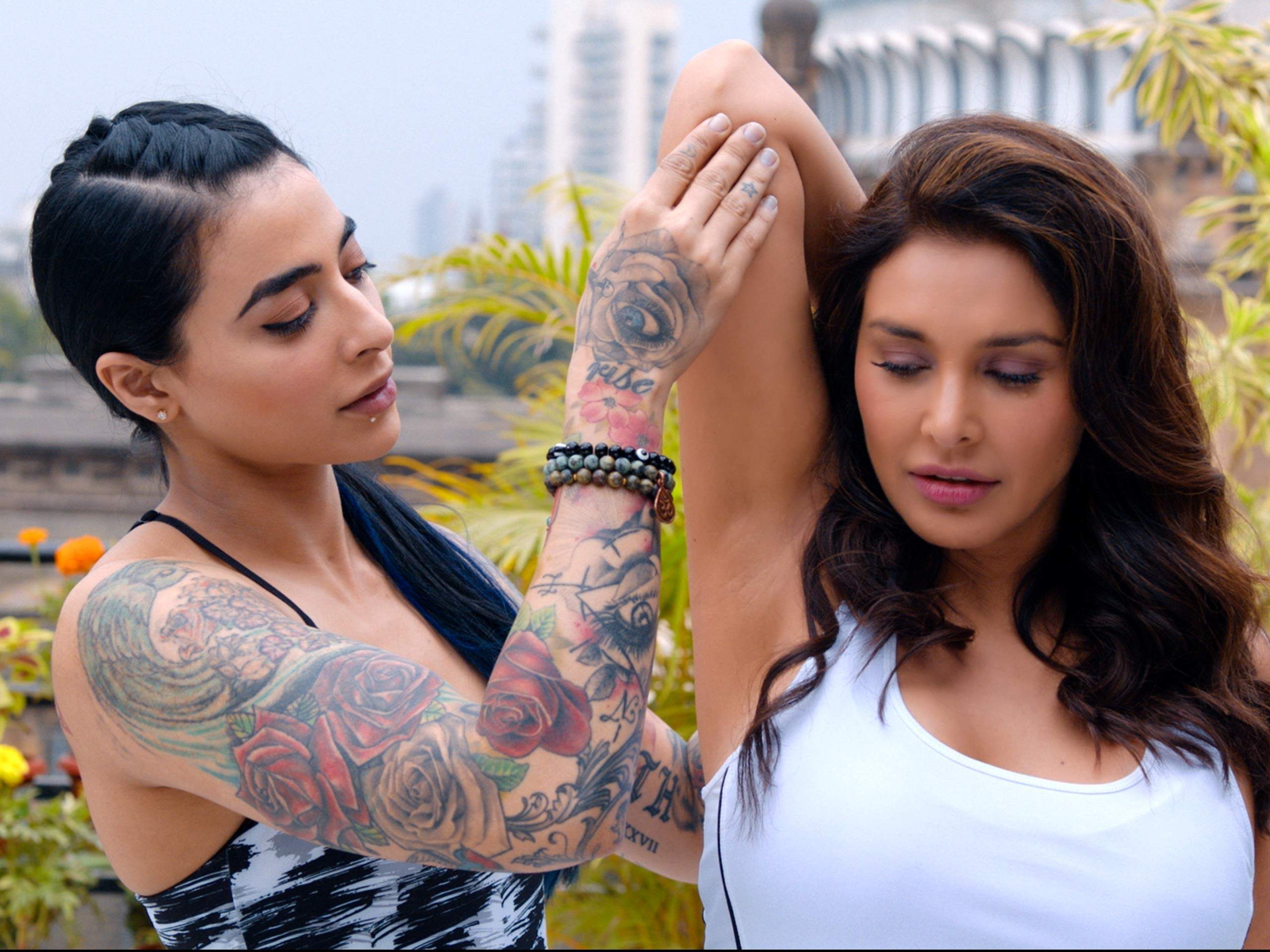 While Umang (Bani J) accepts her sexuality and receives support from her friends, her partner Samara (Lisa Ray) is hesitant about coming out of the closet. The series, which largely revolves around four friends dealing with romance, work-life conflicts, ambitions and anxieties in modern-day India, also presents the struggle of two women who belong to different economic strata coming to terms with their sexuality. An anthology film by Onir, I Am consists of four short films, Omar, Afia, Abhimanyu and Megha, all based on real-life stories and share the common theme of fear. Inspired by stories and research material provided by the online portal Gay Bombay, Omar is about gay rights. 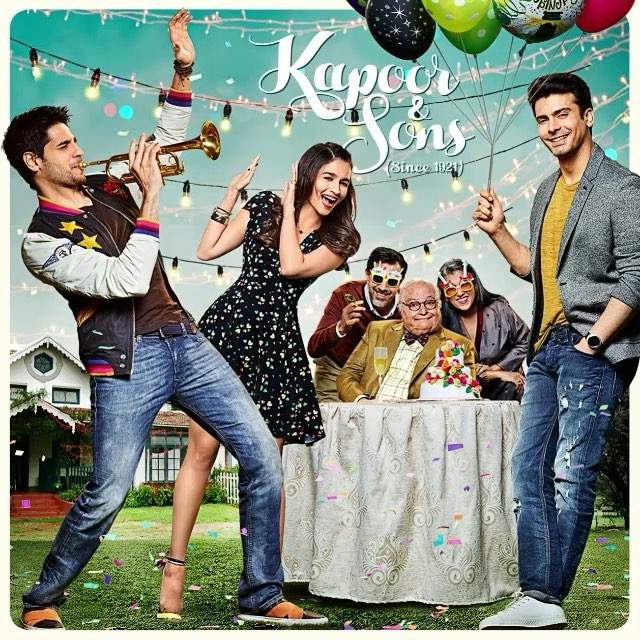 Kapoor and Sons is a story revolving around a dysfunctional family of two brothers who visit their family and discover that their parents’ marriage is on the verge of collapse, the family is undergoing a financial crunch and much more as the drama unfolds. What’s interesting is the sensitivity with which it presented the queer culture. Ardhanari is a Malayalam movie about the trials and tribulations of transgenders. This film is directed by Santhosh Souparnika and stars Manoj K Jayan and Thilakan in the lead roles. Vinayan is a transgender who is always at the receiving end of insults and unfair behaviour. His effeminate actions also earn him the ire of his own family. Will Vinayan ignore social norms and stay true to himself? Or will he bow down to diktats? This was one of the last films featuring Thilakan, who died weeks before the release. 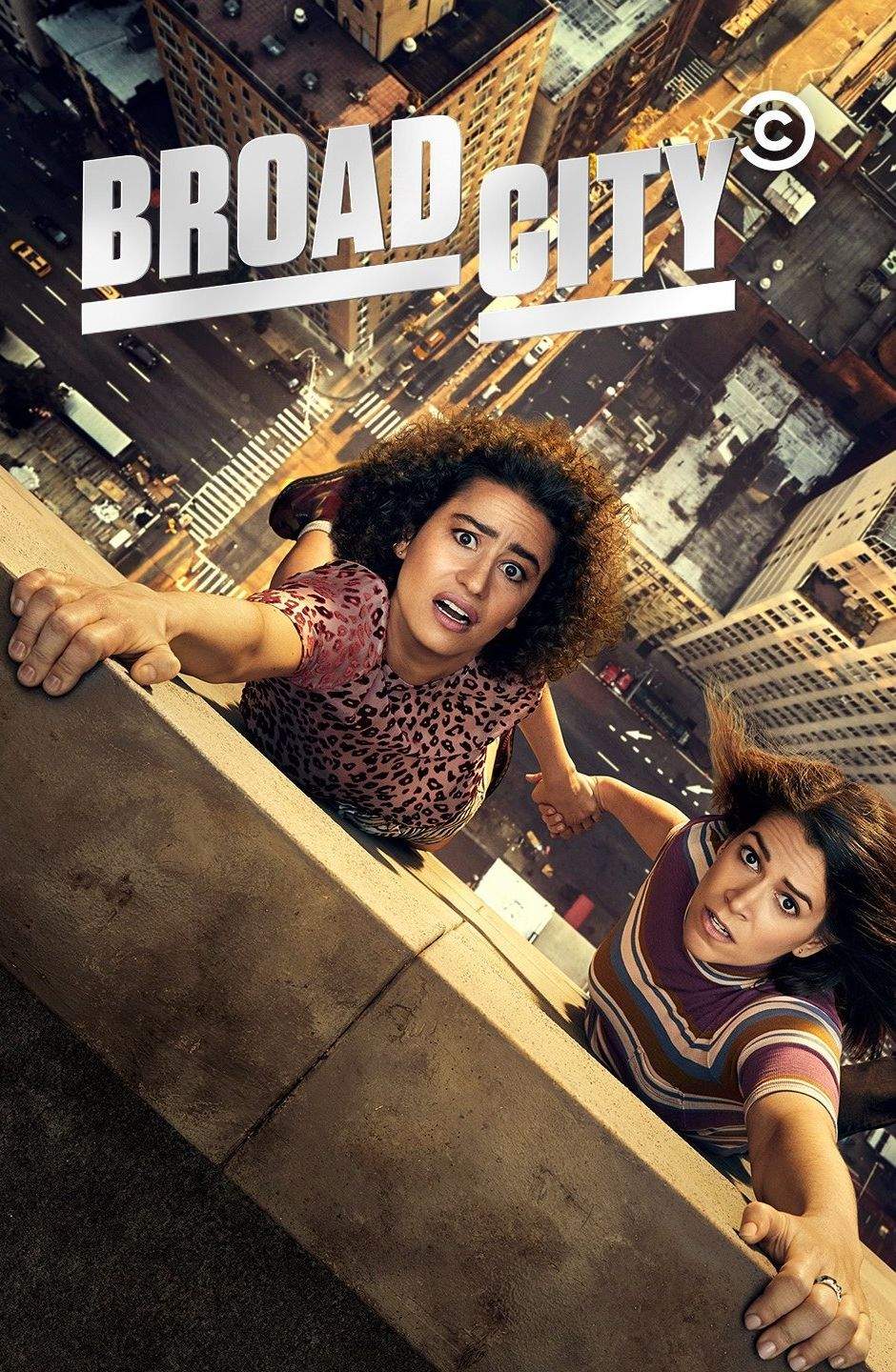 Celebrate this pride month watching Broad City -  a nuanced and realistic tale of love with a ‘Super Queer representation’ of people. Abbi and Ilana are two perfectly imperfect girls trying to make it in New York City. Think the Big Apple will swallow these 20-year-olds whole? Think again! Never backing down, Abbi and Ilana manage to stay afloat despite their scandalous encounters and absurd experiences, by simply having each other's back. So, grab your BFF and binge-watch this hilarious comedy of errors.

Premiered in 2016, The 'Other' Love Story is India's first televised same-sex love story, broadcast as a web series consisting of 12 episodes. The plot, set in the 1990s, involves two girls in an era when there were no cell phones or internet. The series is written and directed by Roopa Rao, and produced by Harini Daddala for JLT Films.