The release date of Ananya Panday and Ishaan Khatter’s Khaali Peeli is here. Directed by Maqbool Khan and jointly produced by Bharat director Ali Abbas Zafar, Zee Studios and Himanshu Mehra, the film is releasing on October 2 on Zee Plex. 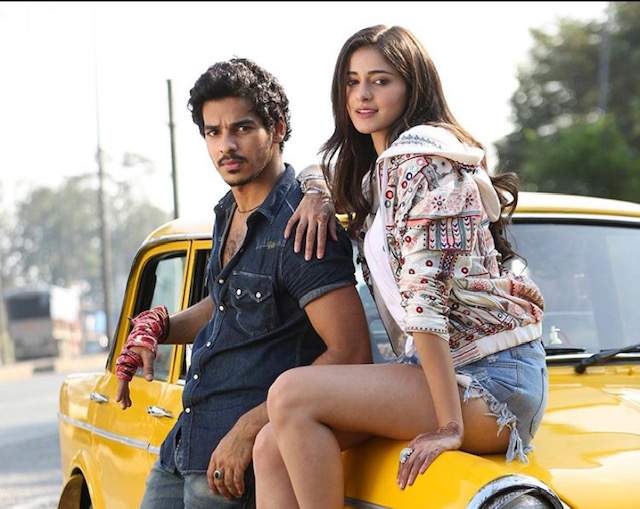 The leading stars of the film took to social media to announce the date. Earlier Ishaan had shared three pictures of his character Blackie from the film, where he was seen wearing khadi colour shirt and trousers. Ananya too had teased movie buffs with posts that called the film a ‘mad ride.’

The story chronicles childhood sweethearts Blackie and Pooja who get separated as kids. Later when they meet, the cops on the chase begins.