'My fans and followers are my assets, they are my true earnings,' says Kunal Kemmu after the success of Lootcase and Abhay 2

Actor Kunal Kemmu has been quietly delivering powerful content on OTT platforms. His recent release Lootcase on Disney+Hotstar, though it lacked the publicity that comes with a commercial Hindi film, has become one of the most-talked-about movies for its wry humour and engaging narrative. At the same time, Kunal appeared in a diametrically opposite role. He reprised the character of the tough cop, Ajay Pratap Singh, in season 2 of the dark crime thriller Abhay that’s streaming on Zee5.

In both, the film and the web series, Kunal aced his roles. Despite keeping a low profile, he has proven that he needs to be taken seriously as an actor. “I wanted to play different roles. I am glad that people gave me a chance and I have been able to live up to their expectations. I feel validated by the filmmakers who cast me in their movies, and the audience who accepted me. I am working towards bettering my art,” offers Kunal. Success story
The cast of Lootcase includes names such as Rasika Dugal, Vijay Raaz and Ranvir Shorey. The film was made for the big screen. However, with cinemas shut, it has been released on an OTT platform. The film continues to do well, and has even received a note of appreciation from Amitabh Bachchan. Though Kunal is basking in the success of his latest film, he misses the excitement of a theatrical release. “I missed the experience of watching Lootcase in a theatre full of people. When over 100 people laugh together watching a comedy, it attests to your work as an actor. That’s why I feel nothing can replace the experience of a cinema hall. However, the OTT space is a great platform for certain shows and films that otherwise wouldn’t have gotten attention,” he reasons. 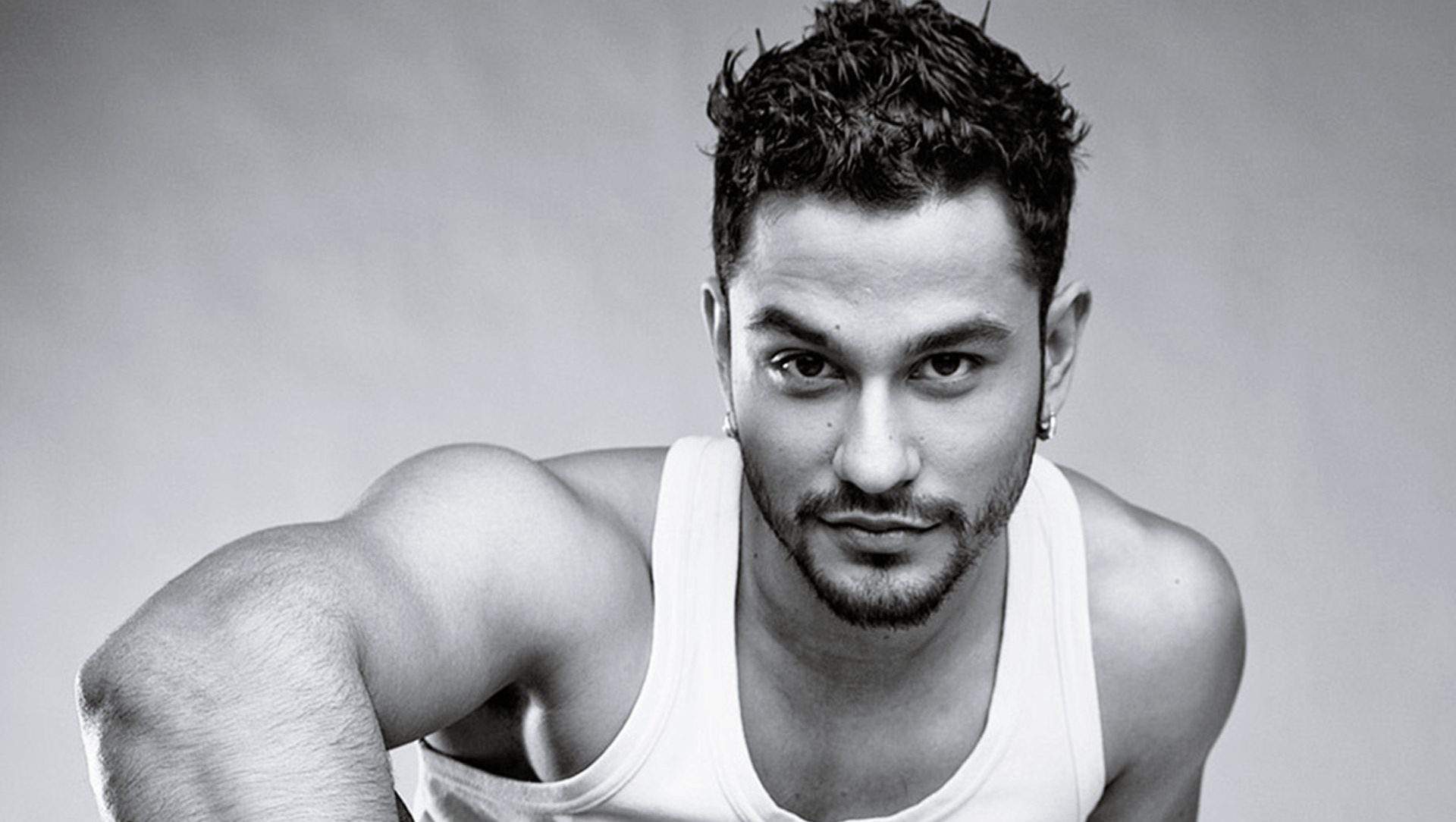 With Abhay, Kunal offered a grey character to the audience. Someone who walks the tight rope between being an upright cop and playing mind games with criminals. Although season 2 released in August, only the first three episodes were dropped, and the remaining episodes were released this week. “Abhay is a show that’s more about its villains. The twisted minds and the dark characters make it special. Actors Ram Kapoor and Chunkey Panday, who are playing these characters, are breaking away from their stereotypes of being the good guys. In season 1, the threat was personal for my character Abhay. He had to confront his past. In this season, the threat is external,” explains Kunal. Many sequences that were set in busy markets and crowded places had to be changed for season 2 because of the pandemic and new shooting mandates but he says, the essence of the story isn’t lost. 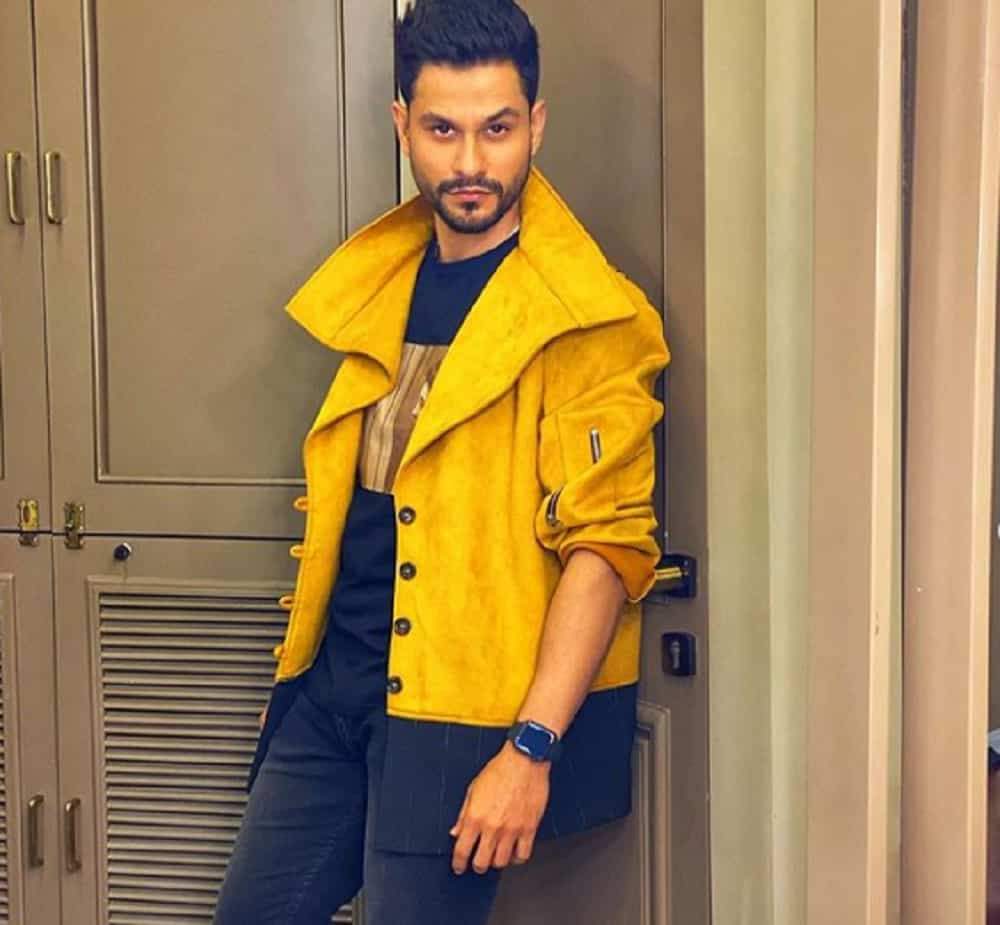 Lockdown diaries
Before he got busy with completing the shoot of the web series, Kunal made the most of the lockdown by spending time with his daughter Inaya and wife Soha Ali Khan Pataudi. “Inaya is responsible for our optimism and has helped us stick to a routine during these difficult times. Just painting or dancing with her, and waking up at the time she gets up were a few things that kept us going during the lockdown,” says the doting father.

His candid approach to sharing his personal and professional life with his fans seems to have added to Kunal’s popularity on social media. “I get told I am a completely different person off-camera. Maybe because I am shy and I take time to open up to people. Maybe because I am a Gemini, it’s like two people living in the same body. People who know me for a long time will agree. But my Instagram offers an insight into my life and who I am. My fans and followers are my assets, they are my true earnings,” he signs off.