While the general perception is that the pandemic has hit the economy the hardest, we need to look around closely and reconsider our positions. We need to reflect on the changing behaviour of our young ones whose life is more concentrated on doing online lessons. Their childhood is being compromised. It is this subject that led Rajib Chowdhury to direct the short film Chuti – the Freedom, that captures the psychology of children affected by the pandemic. Released on the official YouTube channel, the film stars Rajveer Chowdhury, Debraaj Roy, Adwitiya Ghosh, Ritwika Mitra, Inika Majumdar and Pekham. Rajib who is known for the film Romantic Noy starring Saheb Bhattacharya, June Malia and Priyanka Sarkar talks about taking inspiration from kids around him, having fun with the joyful cast and more. Excerpts: What is it that inspired you to direct Chuti?

The pandemic has not only affected us adults but also our young ones. I noticed behavioural changes among kids of my own family and those around me. Emotional outbursts like temper tantrums, isolating themselves or continual depressing mood among them encouraged me to direct Chuti - the Freedom.

The subject is quite relatable. Tell us more about the film.

The subject line has been worked keeping in mind the crisis that has kept the children away from their schools, playgrounds and most importantly friends. The pandemic has isolated them from the outer world physically for months. Their minds are haunted with fear and anxiety. So as parents or teachers we should have a watch on our children’s behaviour and we should speak with them and find a solution to their problem. 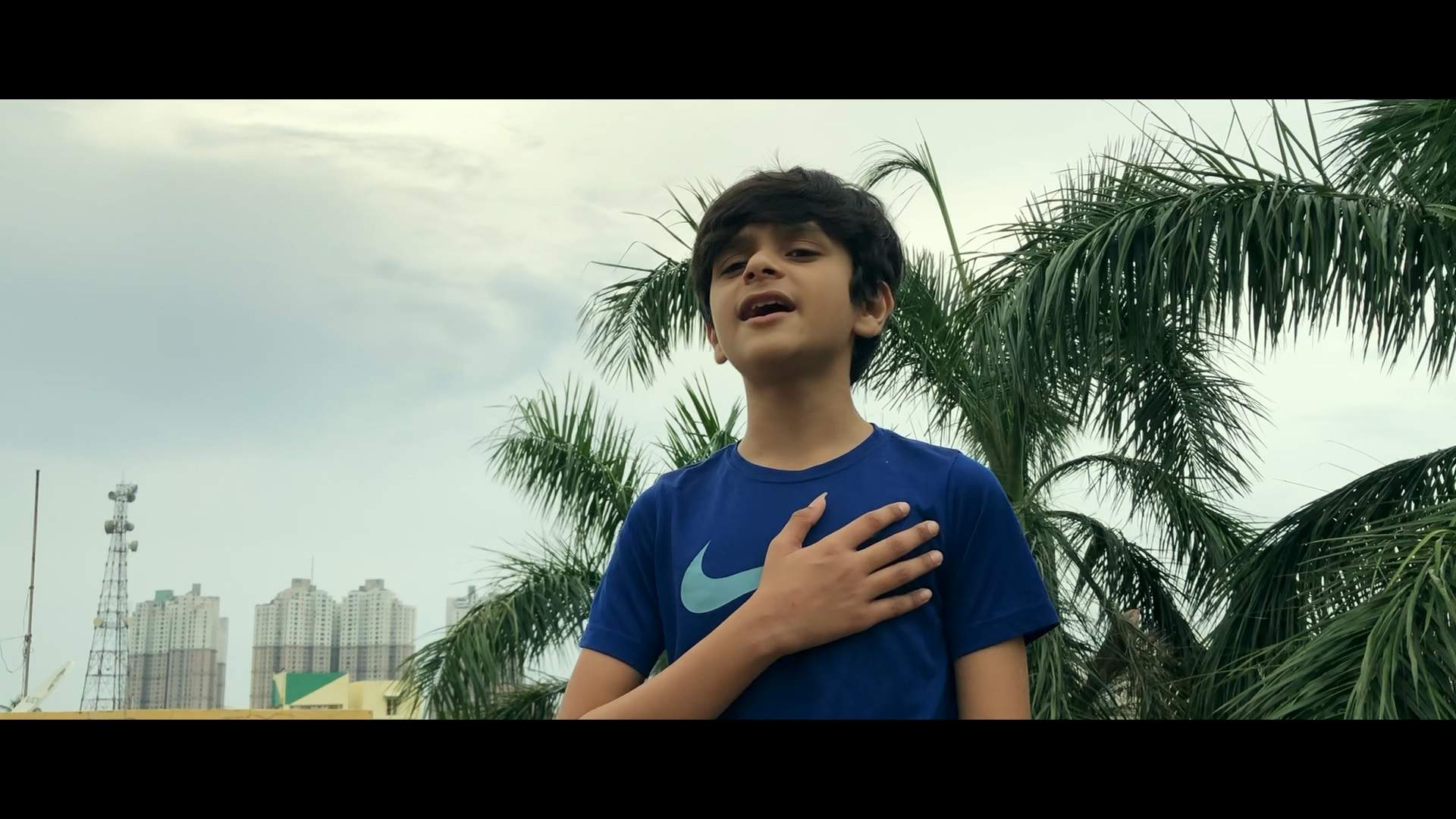 How was the experience of directing these kids?

It was really a wonderful experience. I have been in this industry for so long but I have never got the chance to work with children. So, it was a great opportunity and experience for me. They were so sincere, dedicated, and energetic.

How did you select these kids for the film?

Selections of the actors/children were done in a very different way. The children who were undergoing the crisis and their parents were selected so that they could reflect their real feelings in the film. Actors like Piya Sengupta, Saheb Bhattacherjee, Partha Sarathi and Ishaan Mazumdar added more shades into the movie. 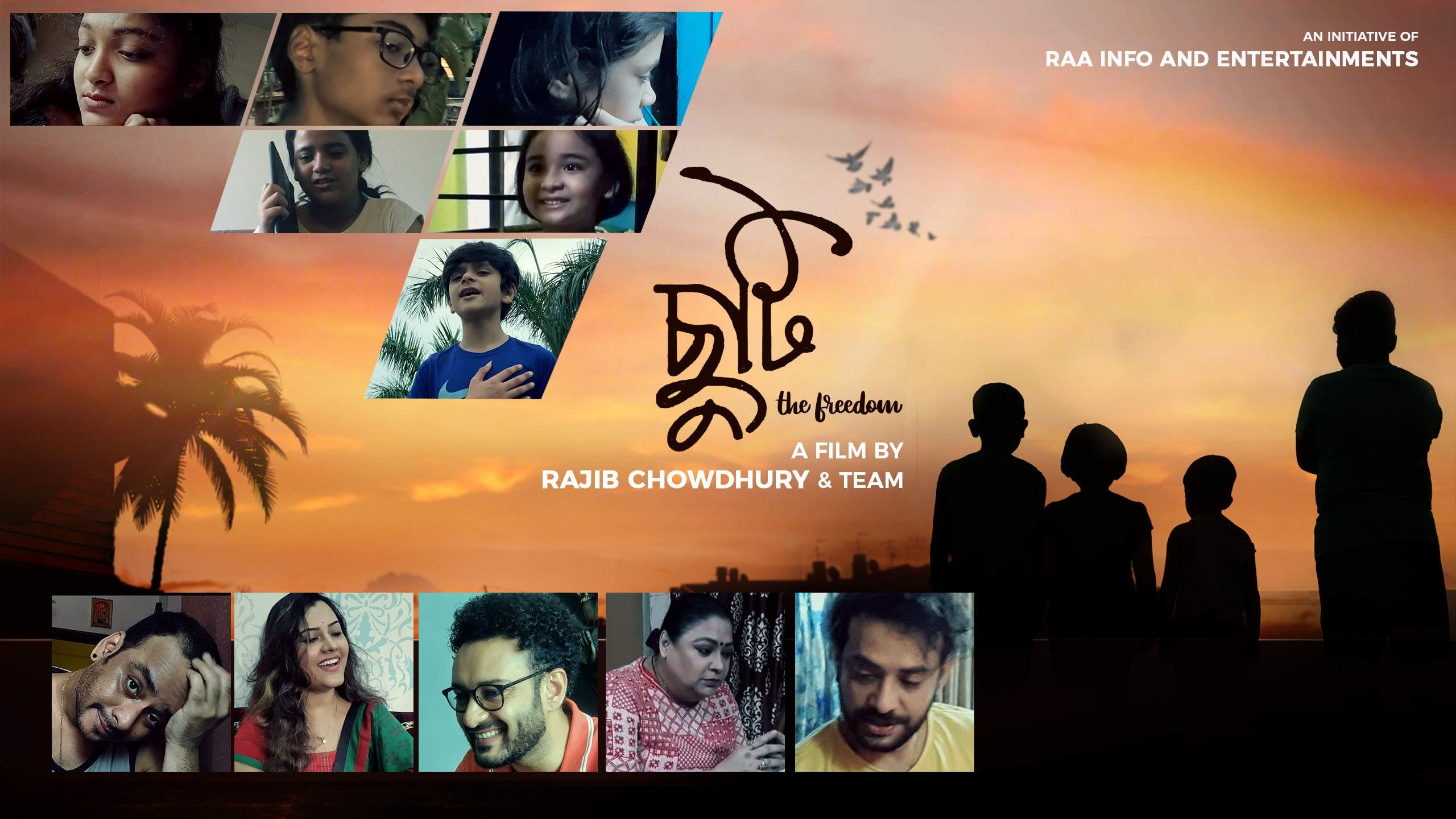 I am currently working for an OTT series and planning a few feature films towards the end of the year.