Shobana talks about creating art, collaborations, and her latest production, Bhav ahead of its premiere in Chennai

There are no jarring costumes, no smoke, mirrors or people doing stunts on stage in Bhav, National Award-winning actor-danseuse Shobana’s latest production.  Neither does she think such acts are needed to put up a great show.

A confluence of live Carnatic music, dance and theatre, Bhav was created with a shared goal to make ‘music for  dance  and dance for music.’ Premiering in Chennai on Wednesday, Shobana tells us that the production deals with the fifth Veda — how it came about, what it is and what it ever could be.  “Any ideation stems from inspiration and for me, it has always been music,” says the Padma Shri awardee. 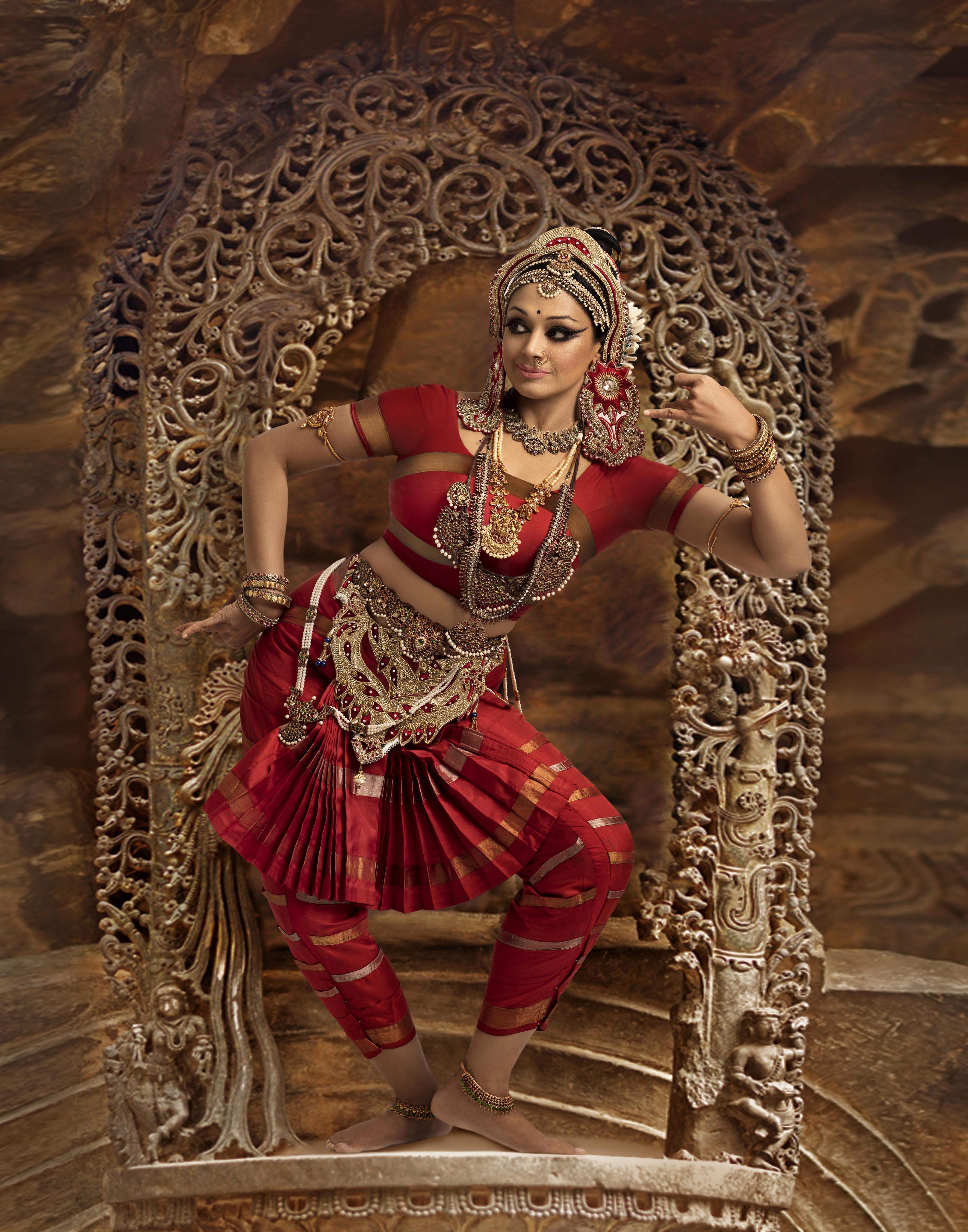 The 30-member ensemble will see Shobana collaborating with Carnatic vocalist Abhishek Raguram. “I think it’s best for the people who don’t follow Carnatic music, to be introduced to it with Abhishek’s music as he’s an incredible artiste and you don’t need a connoisseur to say that,” says Shobana who has taken her previous productions such as Trance, Krishna and Maya Ravan across the globe. Complimented by mridangam artiste Anantha R Krishnan and pianist Prithvi Chandrashekhar, the programme will feature dancers from Kalarpana, the dance institution run by Shobana. “All the artistes are earnestly trying to put together an aesthetic production where anybody who understands and appreciates art can enjoy it,” shares the  52-year-old artiste, while mentioning that the production is also a tribute for Madras Day.

Unlike her earlier productions, Bhav rides on live music from beginning to end. “I wanted to work with all sources of art that would make me move in a more primordial way. That’s why I stepped out of certain boxes and  started collaborations with artistes of different traditions,” she adds. According to her, there is a sense of peace while performing to recorded music. “Performing to recorded music will get you into a practise mode where one of your senses are put to rest and  you have the luxury to train the rest. Where as in live, I’m constantly on a roller coaster ride.”

Known to experiment with various themes for her productions, most of Shobana’s concepts are born from mythologies. For Trance, Shobana took a step beyond and included a biblical episode of Mary Magdalene along with tales of Siva and Krishna. “Tales of religious heads are an intrinsic part of our culture and as much as it is our duty to tell and retell the stories of yore, I feel I should also present it in a form that
different sections of audiences will enjoy it,” she shares.

Having contributed to various fields of art, Shobana thinks she shouldn't tell people how to create. “For every artiste, their creation is very personal and I’m no one to advice. But when art becomes just about you,  it can be a cathartic experience for the dancer. A good place to start will be to know that you are not the centre of the universe but only a part of it .” Talking about her future projects, she says, “I have always wanted to picturise and paint rhythm on a visual canvas. It is called the ‘lathi’ project. I’m just waiting to do it.”