POST HIS RECENT release Jai Mummy Di starring Sunny Singh Nijjar and Sonnalli Seygall, Navjot Gulati takes a plunge into the world of web series with Zoom Studio’s Happily Ever After alongside Naveen Kasturia and Harshita Gaur in the lead. The 33-year-old Bareilly-born writer-director who is credited with a host of short films including Running Shaadi (2017) and Best Girlfriend (2014) is excited about his new project that is set to air on February 1. Here, Gulati who gravitates towards light comedy, talks about enjoying the long format, being an expert in handling the theme of wedding and more. Excerpts:

Happily Ever After is your debut web series. How was the experience of working on it?

Since the format of storytelling is long here as compared to a feature film, it means you can play a lot with the characters and the plot. Also, there is creative freedom plus no censorship. I enjoyed that unhindered freedom to mould the characters and weave the story without thinking much. I hope it connects with the audience. 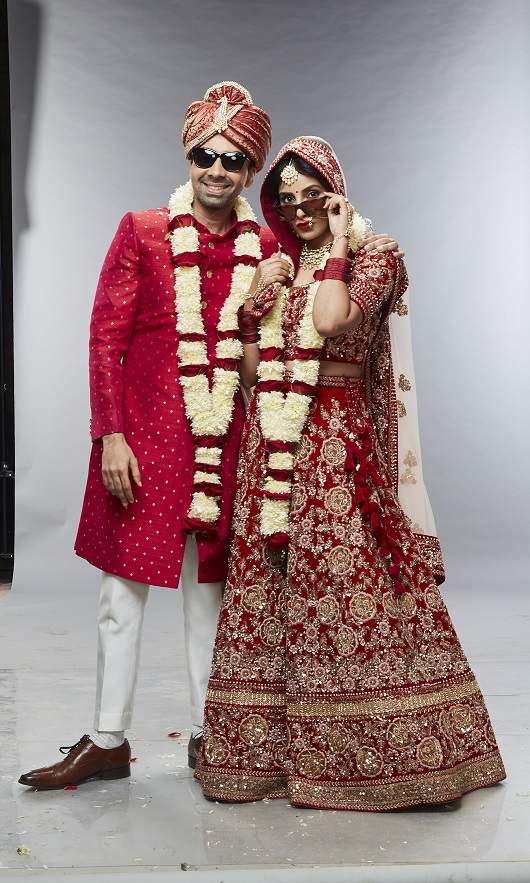 Tell us more about the series.

It is a show about a couple who wants to arrange their dream wedding with their own money, which a lot of people do nowadays. Again there is another timeline which talks about their love story; how they met and fell in love and eventually decide to get married. These two timelines inter cut each other and it is for the audience to discover whether the issues get resolved or not.

Whether it was your last film Jai Mummy Di or Running Shaadi, the story lines have marriages and weddings as backdrop. Will we see you attempting different story themes in the future?

It all happened by chance and not choice. However, I feel there are endless stories to tell in the theme of wedding. I have made a couple of short stories that are different in terms of its subject; I further plan to explore other genres as well. I have written Dostana 2, which has an interesting storyline. As of now I want to make films that are more relatable and acceptable. Also, I lean towards lighthearted comedy, so even if I make a thriller it will have a punch of comedy in it