Aastha good as it gets
June 29 | Opus Super Club
A live concert by Bollywood hitmaker Aastha Gill, the stunning voice behind chartbusters like Proper Patola, DJ Waley Babu, Abhi Toh Party Shuru Hui Hai, Buzz and her latest release, Saara India. She has already taken the Bollywood music industry by storm, and now she’s set to take the city on a musical ride, with her mix of urban, Bollywood and pop hits. `499. 8 pm-11 pm. Details: 4644-4777. 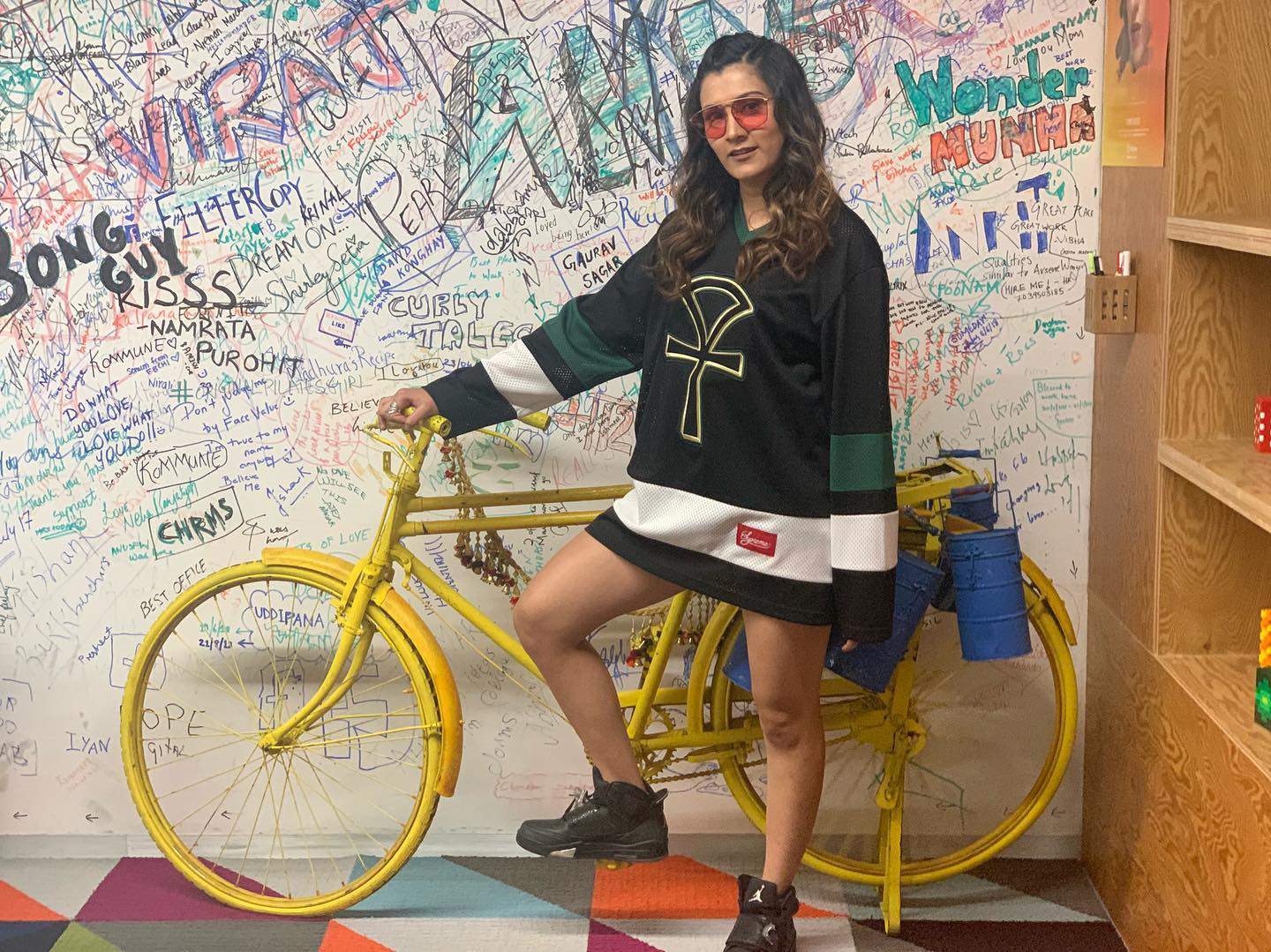 Sufi so good
June 30 | Atta Galatta
‘When the soul finds it’s voice, people turn into art.’ Swing by for a live concert featuring the fusion of Middle Eastern and Indian Sufi music. This debut edition of Soul Sojourn, co-hosted by Unalome Project, will feature Khanak Joshi, a prodigy in classical and Sufi music, with Mehdi Tebyanian from Iran. Mehdi initially entered the world of DJing with EDM and psychedelic music before picking up the sounds of the tanbour at an ancient Sufi zikr, while also falling in love with Rumi’s poetry, and turning to traditional and fusion tunes. 7 pm-8.30 pm. Details: 4160-0677. 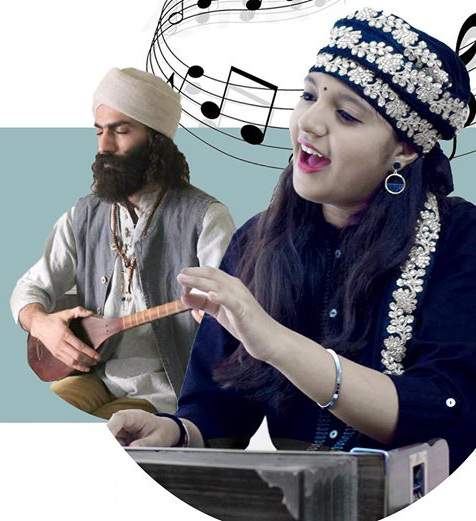 Monkey see, monkey do
June 28 | Double Decker
The hosts of this venue on Brigade Road are rolling out a new Saturday night property, dedicated to Bollywood Nights. This edition will feature DJ Drunk Monkey, the popular resident DJ of Boozy Griffin, to kick-start the series with a bang. Entry reserved for guests of 21+ years. Free entry for single ladies via guest list. Free entry for couples & mixed groups till 9.30 pm. Club rules apply post-9.30 pm. Men with shorts or slippers will not be permitted. 7 pm-1 am. Details: 98862-53884/98803-22441. 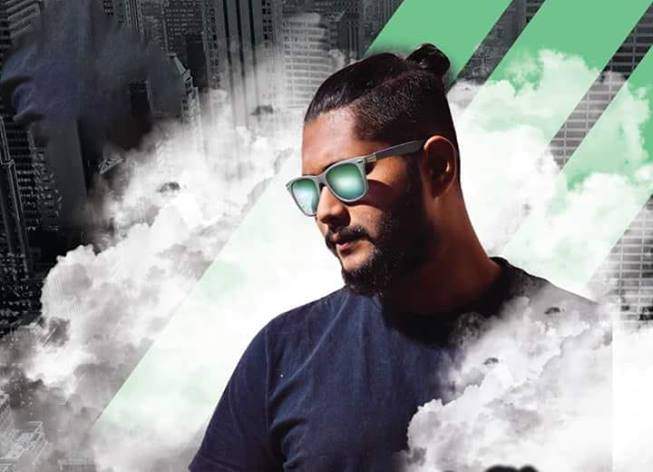 Straub lights on!
June 29 | Spice Terrace, JW Marriott
The Grand Corona Sunsets season opening party will be led by Philipp Straub (Bedrock/Titan), Murthovic (UnMute), Shreyas_ (Afterworx), b2b KD (House Of Life) and Delika (Afterworx). Philipp is the CEO of Titan Intn’l, a head of EDM in Europe, and also a DJ/producer for over 26 years, while Sri Rama Murthy aka Murthovic is an independent composer, sound designer and DJ who has been working in EDM for the last 18 years. Having studied at Hyderabad Western Music Foundation, he’s now also learning Carnatic music. 5 pm-1 am. Guest list till 7.30 pm. Details: 93537-56313/6718-8555. 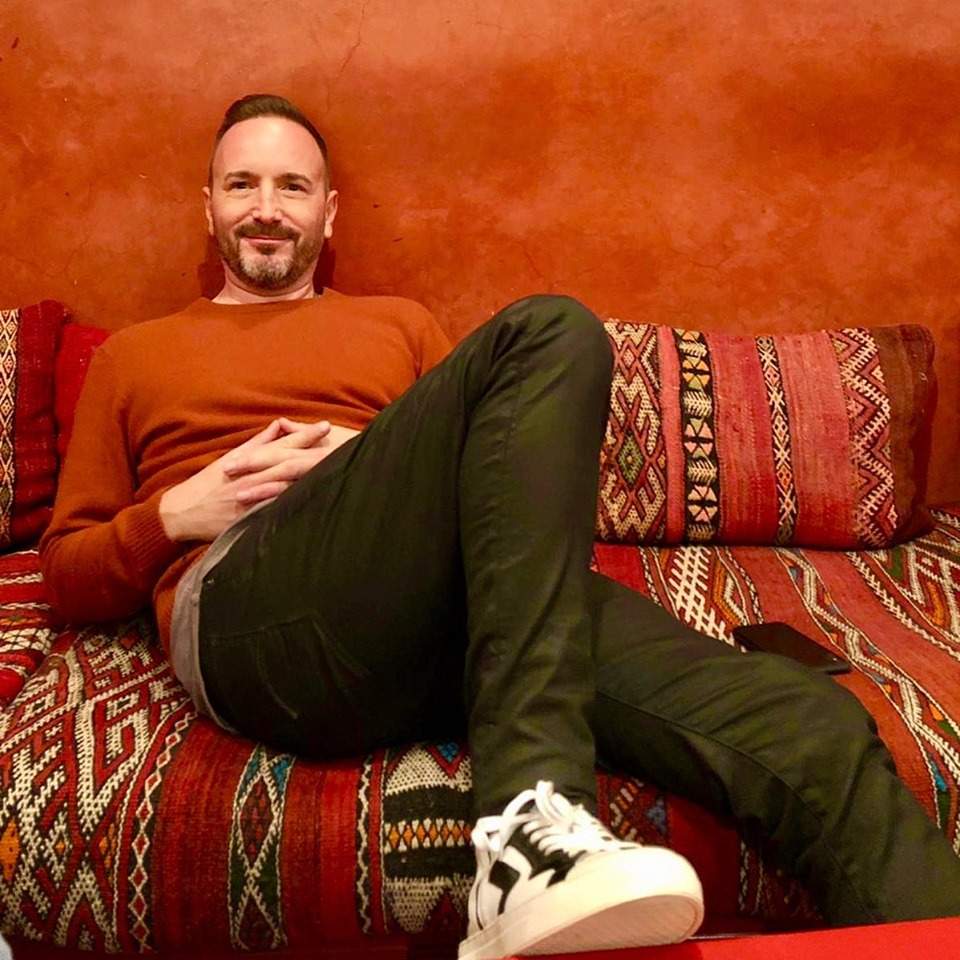 New school of Toto
June 28 | KittyKO, The LaLiT Ashok
KittyKO is set to host Toto Chiavetta (Innervisions) along with Goos. After a successful tour last year, Toto makes his return to India with his first stop in the city. Toto was born in Catania, and started his journey in production with very basic equipment at the age of 14, collecting vinyl upon vinyls. Toto has opened parties for many famous house music DJs across the world. He has releases on record labels such as Yoruba, Defect-ed, Soul Heaven, AtJazz Record Company, Rainy City Music and Ibadan. Guest list for couples till 9.30 pm. Details: 3052-7777/ 93537-56313. 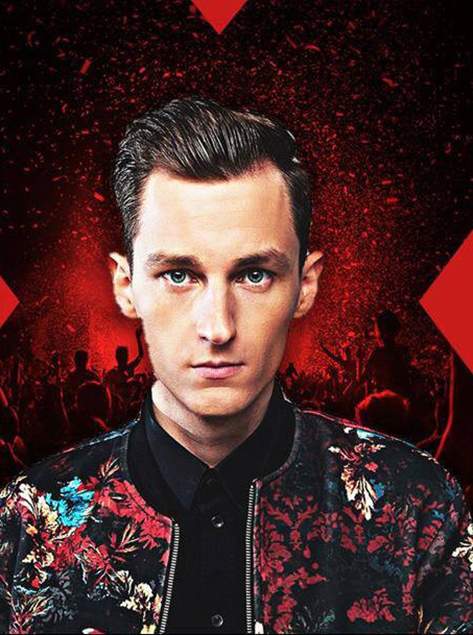 Romeo must EDM
June 28 | Indigo XP, Koramangala
This edition of the Xtra Beats gigs will be headlined by Romeo Blanco, the resident DJ of Tomorrowland, heading down from Belgium, to be co-hosted by Artiste Domain, and supported by Spyke. Blessed with a charismatic stage aura, Romeo has led over 60,000 partygoers into his world of music. Free entry via guest list for couples & single girls. 8.30 pm-1 am. Details: 96323-57766.

Unni above all
June 28 | Liquid Lounge and Bar
This edition of the Four by Floor gigs will feature Vishal Unni (in pic) and Anejath, along with Sumanth. Vishal’s sound is a symbiosis of the melodic side of prog house and the darker, futuristic sounds of techno, with rich psychedelic influences. Anejath speaks of influences by Dahu, Satori, Canson, Niukid, Lake People, Max Cooper and Sebastian Mullaert as well as local legends like Kohra, SHFT, Jitter and Audio Units. 8 pm-1 am. Details: 4936-1234. 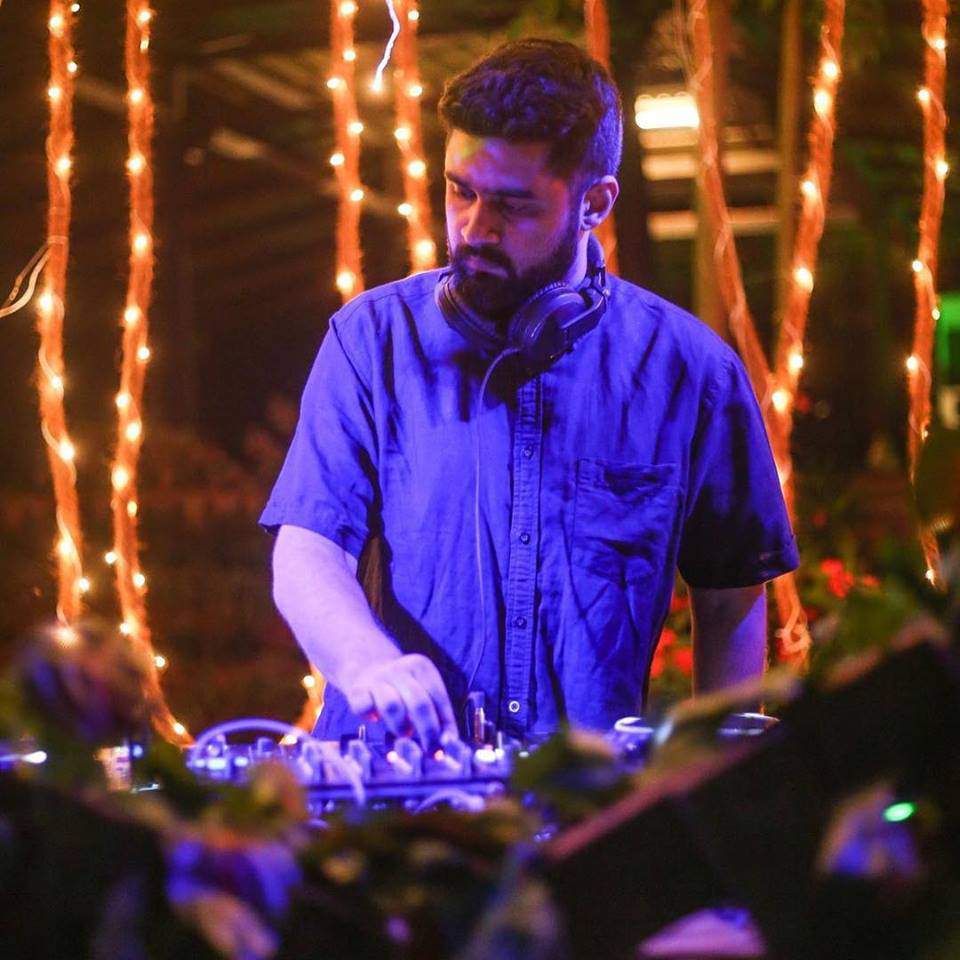 Metodi to his madness
June 30 | KittyKO, The LaLiT Ashok
Metodi Hristov will make his debut in the city, supported by Robby & SIDVICIOUS. With his unique style, ranging from raw techno to the darker side of tech house, Bulgarian-based Metodi has won the fans of EDM in a quick span of time. With his distinctive style and focus on techno, Hristov’s productions have gained support by artistes including Richie Hawtin, Carl Cox, Adam Beyer, Ida Engberg, Marco Carola, Monika Kruse, Joris Voorn and GusGus, among others. 6 pm-1 am. Guest list for couples till 9 pm. Details: 93537-56313. Ma Faiza’s mantra
June 29 | Nazaara at Courtyard by Marriott, Hebbal
‘She is a Queen, a conqueror of hearts and the mother of electronica,’ screams a flyer for this gig, as Boombox is set to host Ma Faiza on her Mantradelic Tour, supported by DJ Blaque. Ma Faiza, fresh off a series of gigs celebrating her birthday, adds a personal note to her fans, for the show: This will be her last gig in India for three months, so be sure to attend! 8.30 pm-1 am. Guest list strictly for girls & couples till 10.30 pm. Details: 80957-45589. 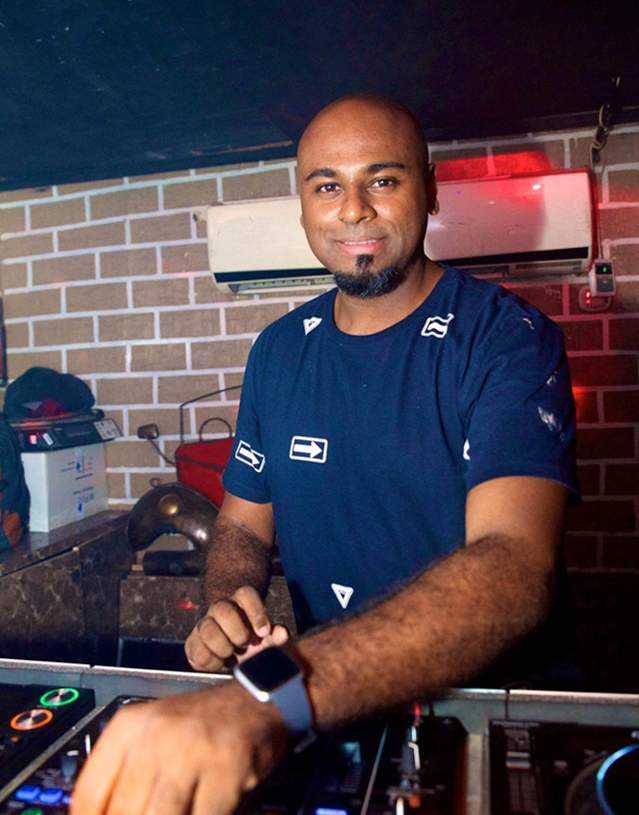 Back to the future
June 29 | CLOUDNYN
Saturday nights are always crazy with us! say the hosts of this gig, at the venue of Sterlings Mac Hotel. This edition of the AREA 59 gigs, themed ‘Into the Future’, will feature DJ Rohit & Roan live, both prominent stars of the console in the Indian party scene. Dress code: Semi-formals/smart casuals/club wear, no slippers. Guest list for single women & couples only. Free entry for guests before 9.30 pm. Valid (21+) ID cards required. 8 pm-1 am. Details: 78999-11484.