Attention, party animals! Here are the top gigs happening this Saturday in Bengaluru

EZ does it
May 18 | Foxtrot — House of Subculture
The #10YearsofKrunk celebrations continue with this show by EZ Riser, Paper Queen and Double T. EZ Riser is the solo project of Sohail Arora, pushing cutting-edge EDM with an emphasis on bass. As the founder of KRUNK, Sohail has been instrumental in elevating the most prolific talent in India. Sohail also runs the Bass Camp Festival, which expanded to 10 cities in 2017. On the other hand, Mumbai-based hip-hop/bass artiste Paper Queen has been making some serious moves, with her blend of old and nu skool hip-hop, trap, future beats and bass music. 9.30 pm- 12.30 am. Details: 4302-2526. 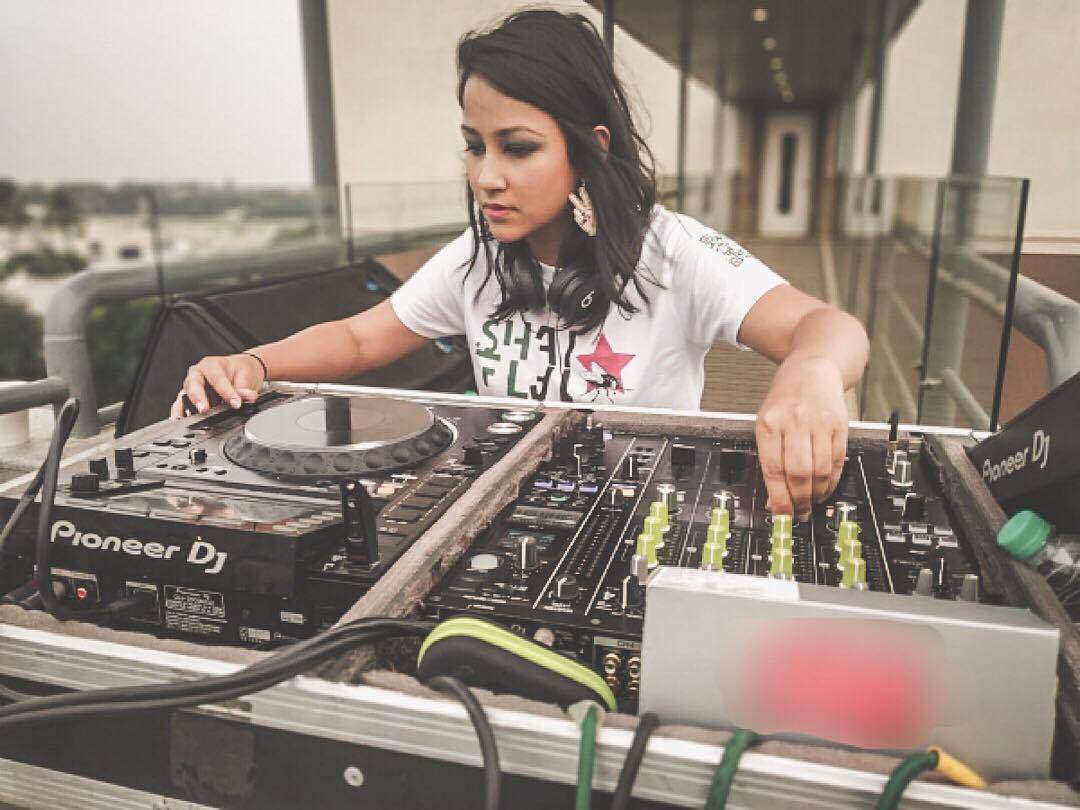 Kryller instinct
May 19 | LOFT 38
This gig, themed Techno Lofting, co-hosted by the Bangalore Underground Movement, will be led by DJ Kryller from Goa, who calls herself a soundscape artist. Kryll is the brainchild of Rashi Jey, who discovered EDM at an early age, and eventually fell in love with the idea of performing psytrance music under the stage name Kryll. Recently, she conceptualised a few 24-hour radio shows with the best in the psytrance scene from around the globe, calling it The Digital Party. Kryll, who dabbles in psychedelic night music, progressive, Zenonsque and chill out sounds in her sets, is currently working on her own production, which is available online, and she is also set to make her first release very soon. For ages 21+. 7 pm-1 am. Details: 4933-7555. Frankly awesome
May 19 | KittyKO, The LaLiT Ashok
The duo of Frankey & Sandrino will take over the consoles at the KittyKO terrace, as a part of their India Tour 2019, supported by Robby and SIDVICIOUS. Both Frankey and Sandrino, from Essen and Berlin respectively, have been active with EDM for over a decade now. On one hand, Sandrino’s passion is driven by a longtime love for house music, while Frankey is a schooled musician who has a string of albums and single releases under different aliases. 6 pm onwards. 9 pm-1 am. Details: 3052-7777/93537-56313/99801-58286.

MKSHFT alt space
May 18 | Gravity, Country Inn & Suites by Radisson, Bengaluru Hebbal
Catch one of the most popular Sunburn artistes from India, MKSHFT (in pic), live in concert! UK-based producer MKSHFT has been creating a lot of hype with his blend of electronic music and Bollywood. At this gig, MKSHFT will be supported by the city’s talented duo, DJs Electro Smashers. The hosts promise that the event will take up your music experience to a whole new level, as MKSHFT is one of those new-age producers you need to check out. As the hosts say, bring in this Saturday with a bang! 7 pm-1 am. Guestlist for couples & ladies till 9.30 pm. For guest list and details: 97421-78068/6738-3939. Shine on, Hanna
May 18 | OPUS, Harlur Main Road
This edition of the RC XTRA BEATS series of gigs will be headlined by international superstar of the consoles, DJ Hanna Shine (in pic) from Russia, with supporting duties by DJ Nash and DVJ Vicky. RC Xtra Beats is a new initiative to bring alive music experiences across the country, with select DJs from around the world. At this week’s gig, DJ Hanna Shine will play out refreshing electro house sounds linked to the Future Groove movement, while DJ Nash will keep the deck busy as well. It is going to be a massive affair with a huge production of lights, LED walls, SFX and more, promise the hosts, revealing plans to turn the venue into a SuperClub. 7 pm-1 am. Details: 99804-72688.