All heart at the FIFA World Cup 2018: Japan clean lockers after exit and even leave a thank you note

After losing to Belgium in a cracker of a match and perhaps one of the most memorables ones so far at the quadrennial event, The Blue Samurais received a lot of attention not just on the field. But off the field too. They won hearts around the world when they, after the match, cleaned their locker room themselves as a token of gratitude towards the hosts and even left a note in Russian that said, 'Spasibo' which translates to Thank You. 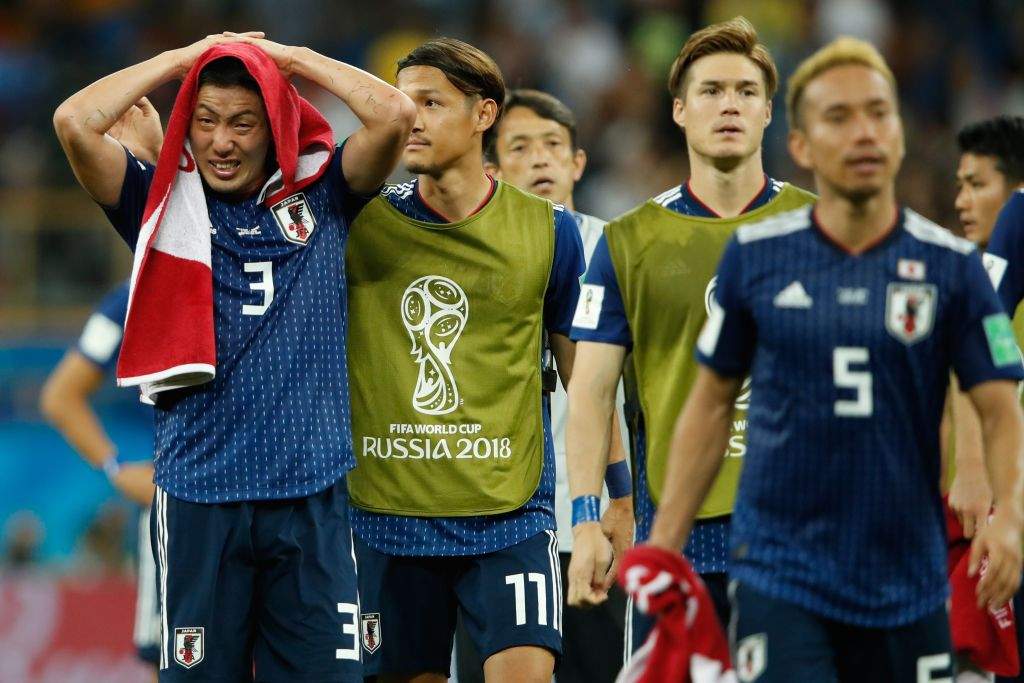 Previously they gained respect worldwide after they were pictured cleaning up the stands at the stadium after their match. While a lot has been said and written about the team, these gestures go a long way in showing what kind of guests they are in a visiting city and the volumes their gestures speak.

The Makoto Hasebe-led side were the only ones from Asia to have entered the knockouts in Russia and won the hearts of fans across the world with their tenacity and attacking brand of football, which fell short just at the last hurdle against an extremely strong and fancied Belgian team. 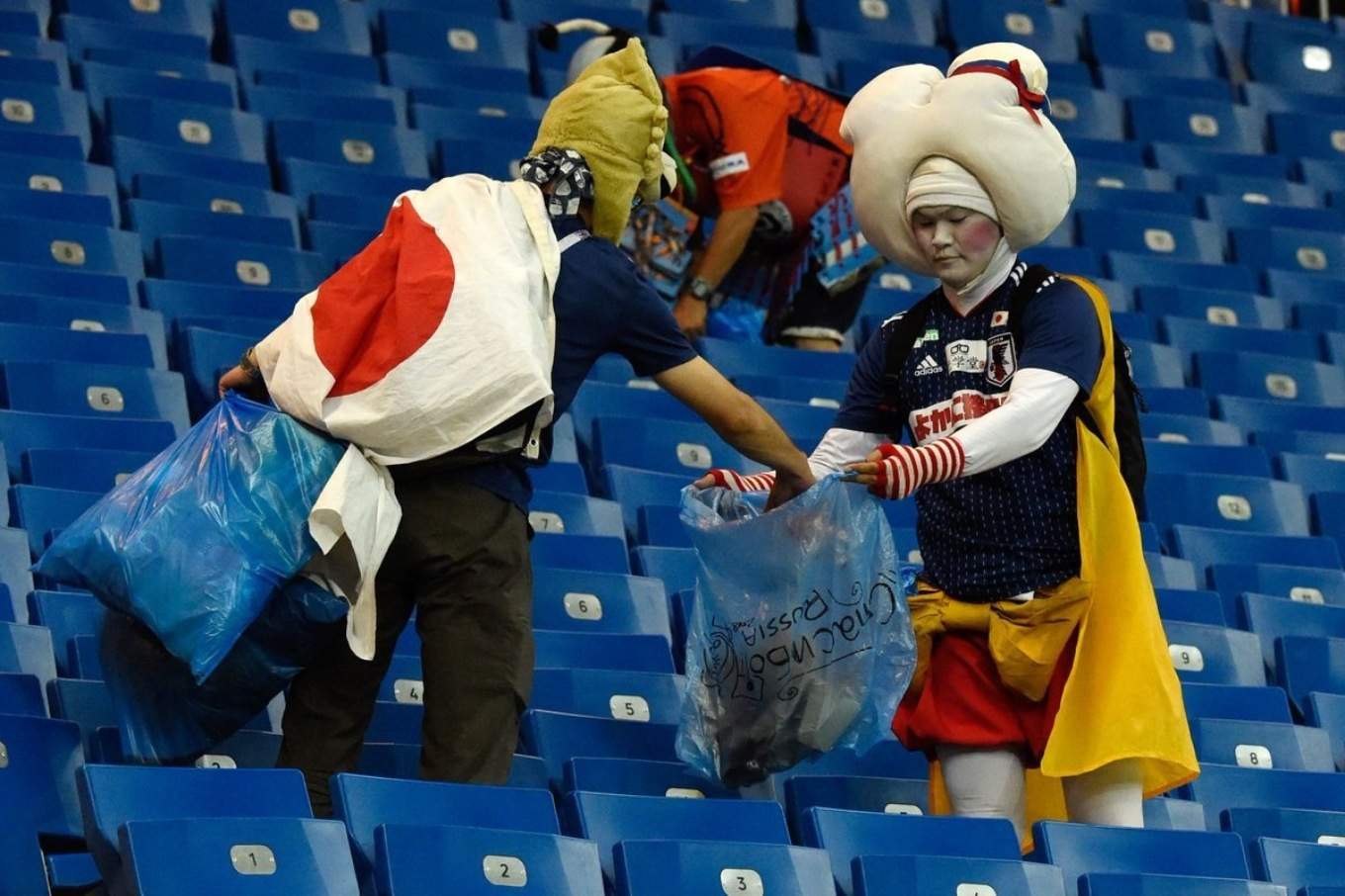