Of ballads and bharatanatyam

ONE common aspect that all great epics share is the abundance of sub-plots in them, some that can be retold as separate stories themselves. Silappadikaram, one of the five epics in Tamil literature, is no different. Supposedly written by second century Chera prince, Ilango Adigal, this three-chapter saga, consisting of over 5,000 lines of poetry, focuses on how Kannagi avenges the execution of her husband Kovalan by the king. 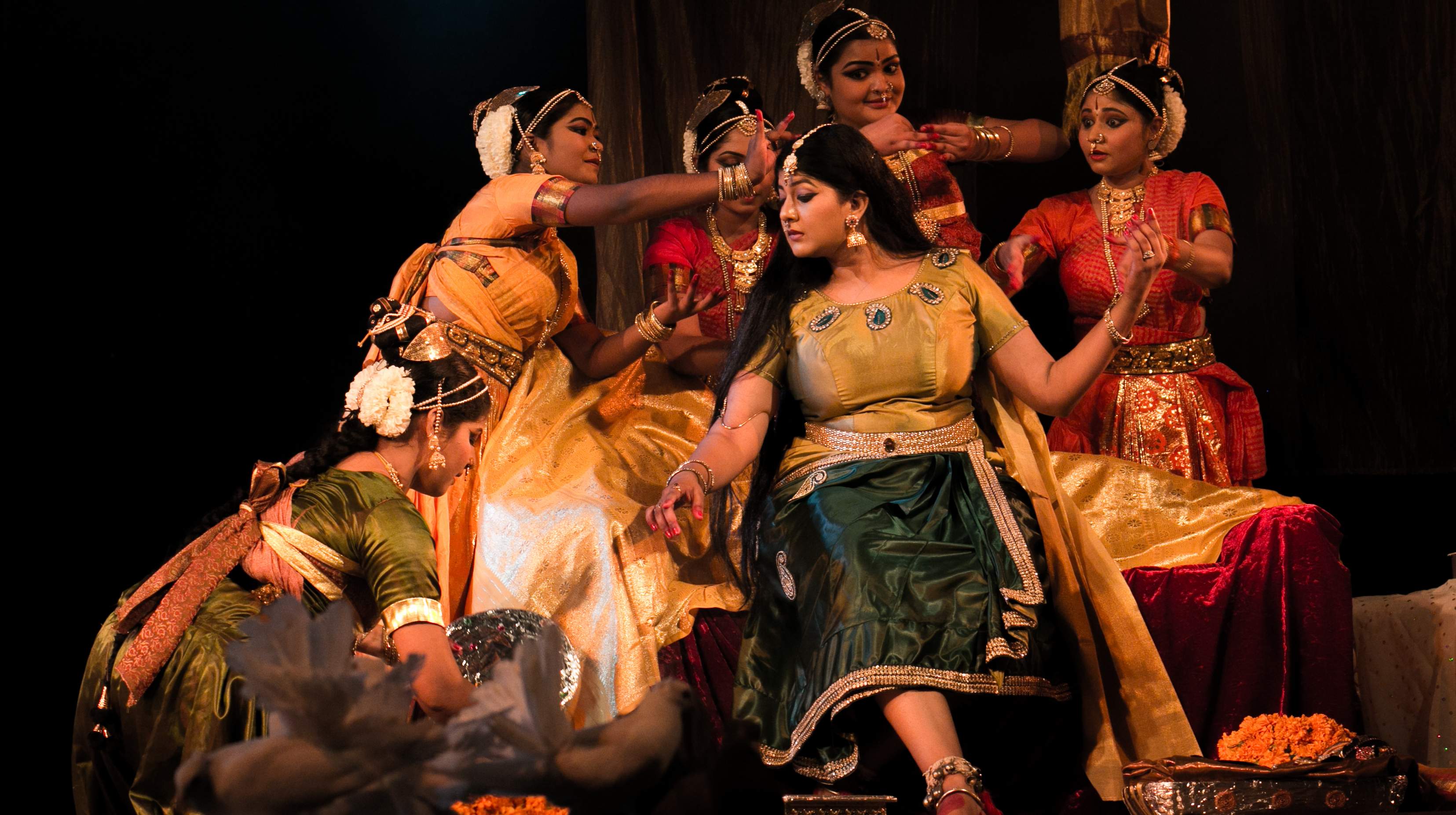 However, the core of Swarnamalaya Ganesh’s famous dance-theatre production, Nammai Marandarai Naam Marakkamattom, focuses on a third angle — that of Madhavi, Kovalan’s danseuse for thirteen years, with whom he had an affair. The story of this play retells the life of Madhavi, showing her dancing talent, the life she shared with Kovalan, her daughter Manimekalai and how she lived her life after Kovalan’s death.

Having premiered in 2005, this performance has compositions by city-based musician KN Shashikiran, performances by singers like Haricharan, and voice-overs by Shobhana Ravi and V Kalidas. Conceptualised and choreographed by Swarnamalaya herself, it wil be conducted by 45 dance artistes who will don costumes that depict the Sangam period that the story is set in.

Presented by Ranga Mandira, it will be held at Narada Gana Sabha. On April 17. 6.30 pm onwards. Tickets on eventjini.com