WHEN a theatre group like the Madras Players decides to portray Ruskin Bond’s stories on stage, everyone takes notice. Especially when the play features younger members of the group, a change acknowledged by veteran PC Ramakrishna, who had earlier told us that young artistes in the city are taking up the mantle of theatre more than ever. Dushyanth Gunashekar, the 28-year-old director of the play, is a fine example of this. This is his second directorial venture for Madras Players, the first being Bhopal in 2011, then making him the youngest ever to direct a play for them. 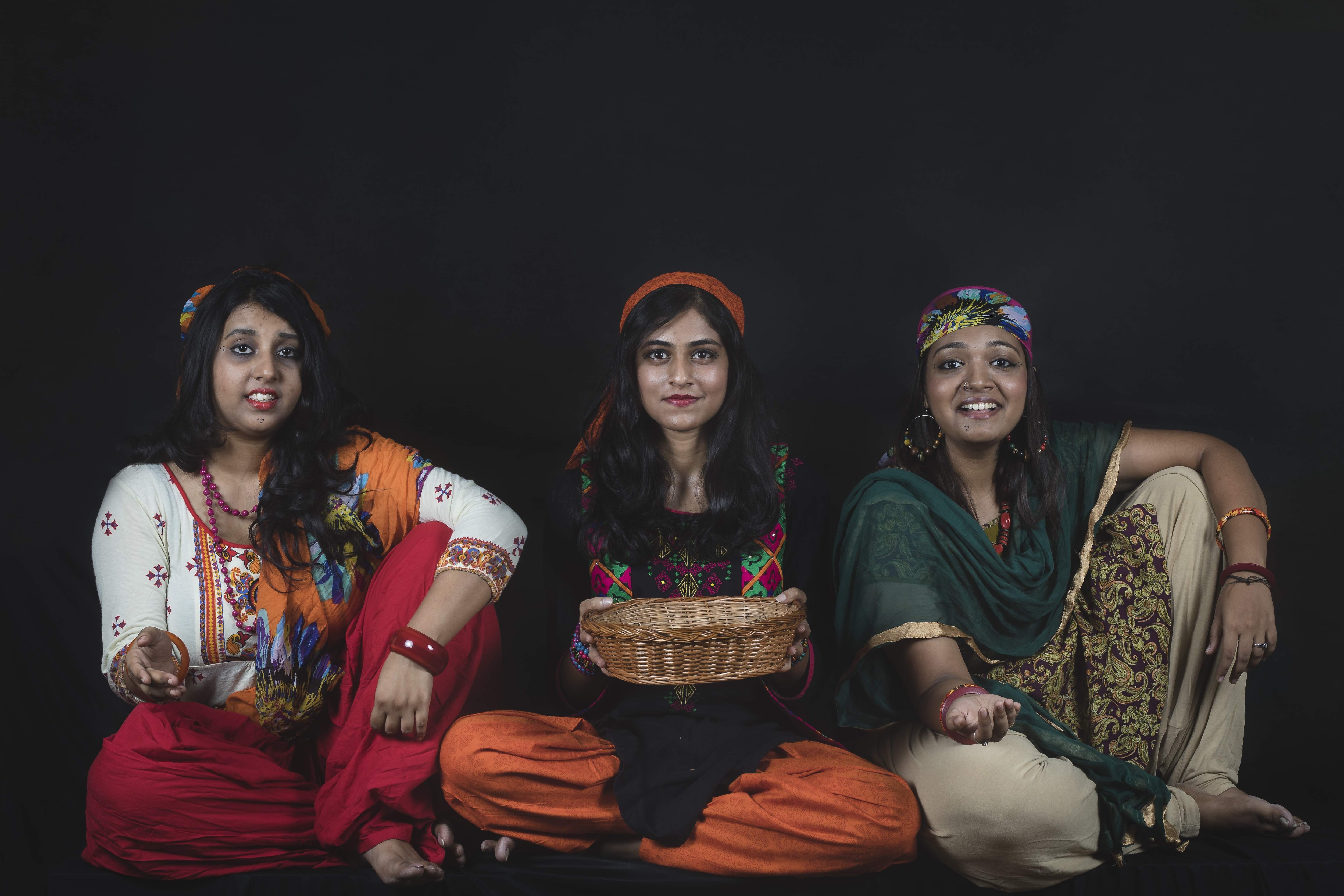 Portraying multiple short stories written by the author, Bonding with Ruskin brings alive the plots, landscapes and themes that have been described in his books. “The play attempts to weave together a variety of musical and storytelling techniques with Bond’s words, providing a completely different yet honest perspective of some of his best stories,” says Dushyanth, adding that it is suitable for ages 13 and above.With a cast of around 16,the 90-minute play will be complemented with live music composed by Mohamed Shameer, and rendered by guitarist Sree Dev, Vivek Pal on tabla and vocalists Bhavani Anantha Subramanian, Nikitha Venkatesh, Lijo K Jose and Krishna Arcot. 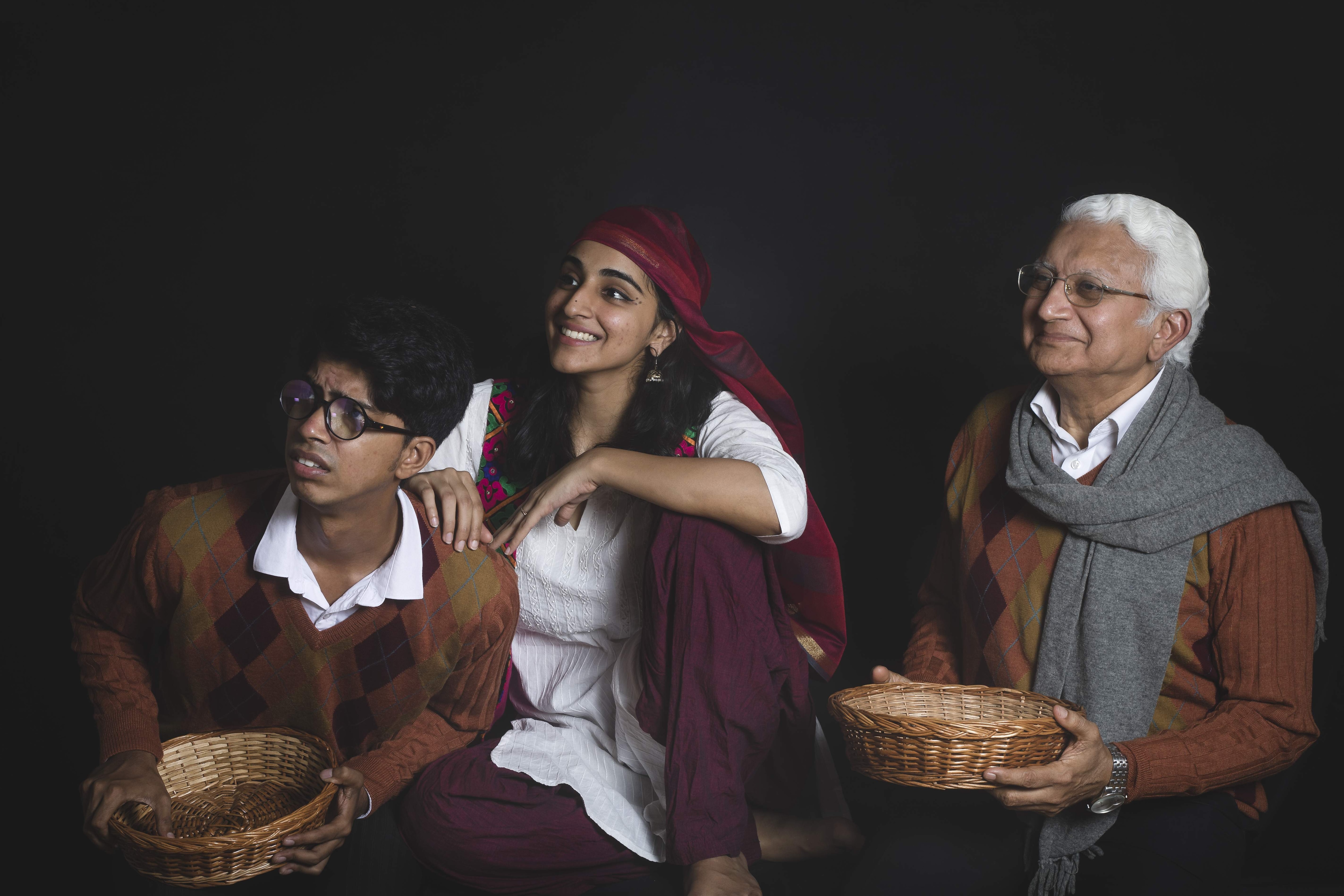