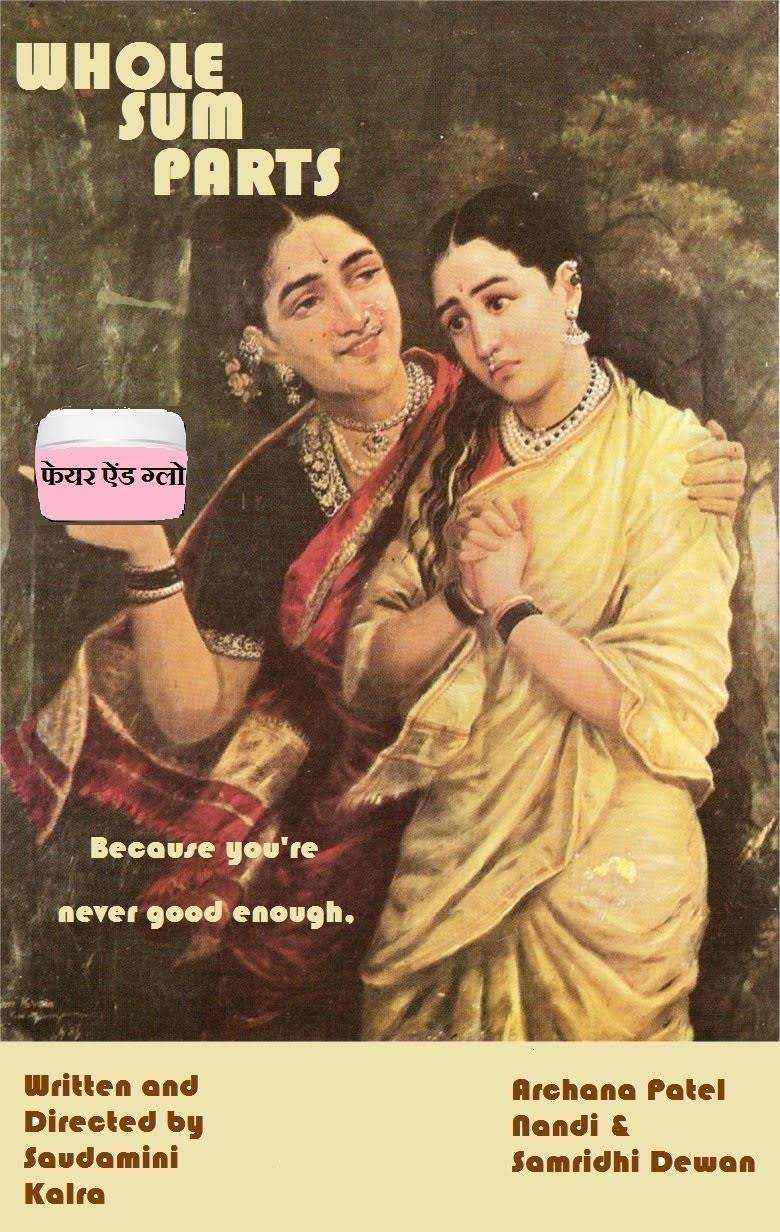 , founder and creative head of Crea-Shakthi, is all set to lay claim to 2017. Introducing the city to a whole gamut of new artistes, this city-based theatre group is on a roll, creating alternate spaces for a range of live performances. Starting off their year as thespian partners at IIT-Saarang, the group will host Mumbai-troupe Meat Puppets at Crea-studio today.
Having roped in the four-member Mumbai group for their first public performance in the city, Dushyanth explains that the tie-up was something that the two groups were looking forward to. “Live performances reflect how the society behaves and the play being showcased by Meat Puppets embodies just this.” Whole Sum Parts is a satirical take on urban Indian women who are forced to fit into an unreal mould portrayed by the media.
Starring a two-member cast, the 35-minute play re-examines the liberal and liberated attitude of educated women. Divulging details of the play, Samriddhi Dewan of Meat Puppets says, “Expect glimpses into the life of two affluent women who gloss over their insecurities under the veneer of hypocrisy.” Having performed the play over 25 times in the last one-and-a-half years, the 25-year old is curious about how the city audience will respond.
Following this week’s production, Crea-Shakthi will also host an open mic show at That Madras Place on January 25, and another play titled A Journey into Malgudi on January 29.
Details: 9940138749