At a time when swiping left or right marks the beginning and end of most relationships, the play, Ek Mulaqaat offers audiences a peek into a great romance of the past - a past where love affairs involved quietly exchanged letters, furtive glances and dates that didn’t necessarily entail a movie, dinner and more. Directed by Saif Hyder Hasan, the plot is based on the relationship between renowned poets Sahir Ludhianvi and Amrita Pritam.

Starring the talented Dipti Naval and Shekhar Suman as Amrita and Sahir respectively, the play happens over the course of an unscheduled meeting between the two. “It’s not actually a love story... it’s more about one-sided, unrequited love,” says Deepti, who knew the Punjabi poet, Amrita, personally. Incidentally, this is also the first theatre outing for the actor, who had a small but significant role in the Oscar-nominated Lion. “When I got the offer from Saif, I was in New York. Up until then, I thought I wasn’t cut out for theatre but something about this project made me want to give it a shot, and here we are,” she says. 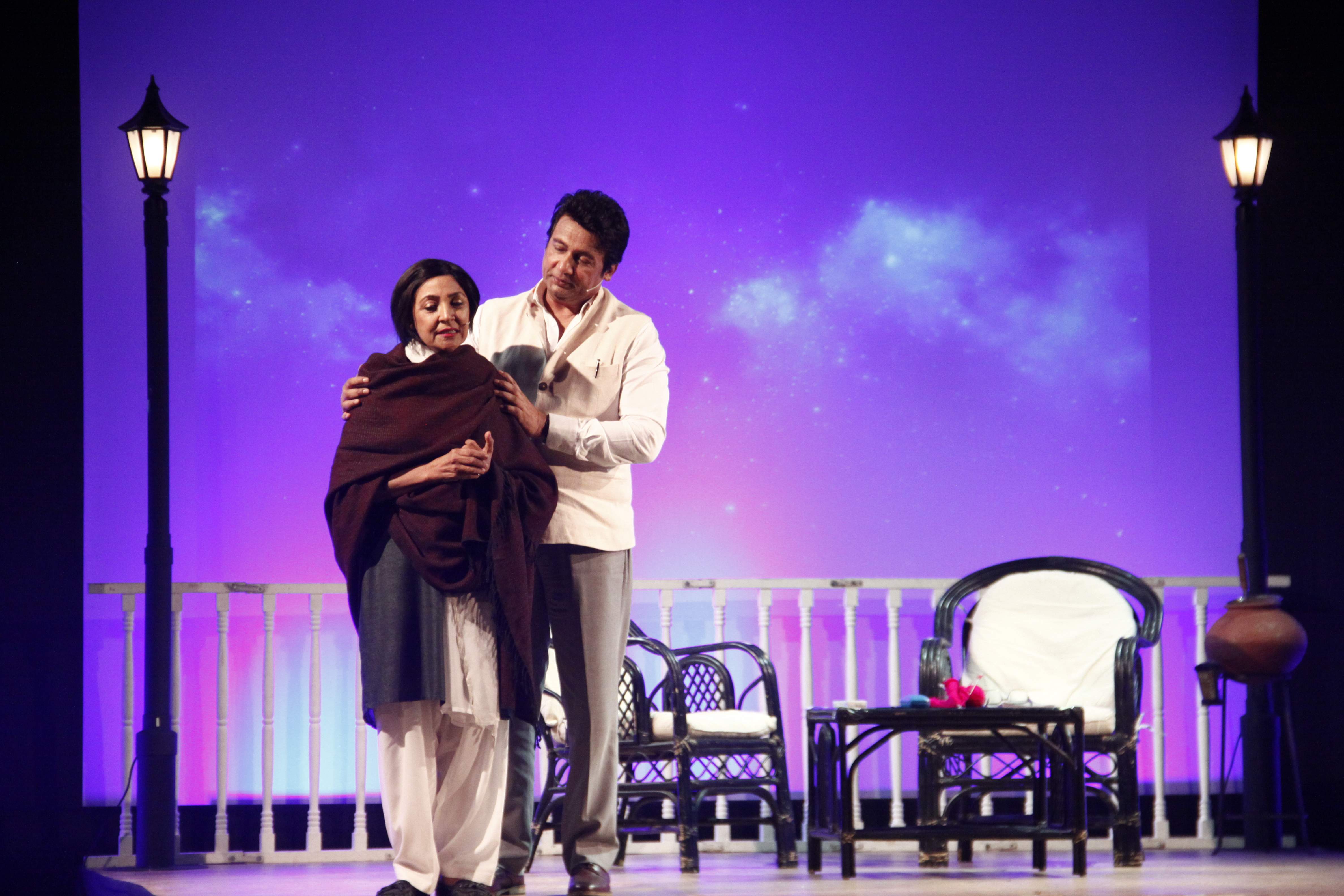 The play is set in Delhi. It’s a chilly winter evening when Sahir, who was also a lyricist, makes an appearance at Amrita’s terrace. Amrita (who is married to another man) and her beau spend the evening in each other’s company, talking about their relationship, answering unanswered questions and asking new ones. “There’s a surprising twist in the end, which ties it all together,” says Shekhar, who got into the skin of the character by talking to Sahir’s closest friends and family.

The script is richly woven with verses penned by the two artistes, lending it a refreshing poetic quality. “There’s a lot of Punjabi in the dialogues, as Amrita wrote in Punjabi. So we were concerned about people not being able to understand it. But we realised that if we translated it, the essence would be lost. Even if viewers get a gist of it, it should be enough,” explains Deepti, who will next be seen in Neend, a short film. She also begins shooting for Boy With a Top Knot, a film about a cultural conflict, in Birmingham in May. Talking about her experience working on Lion, she says, “I’ve not managed to get associated with a better director than Garth (Davis) in my entire career. Sunny (Pawar) has such amazing holding power. If he’s in the room, you can’t take your eyes off him. He’s supposed to be grim and serious in the scenes with me, but his eyes just sparkled, despite his expressions,” she shares. Shekar, on the other will be seen opposite Sanjay Dutt and Aditi Rao Hydari in the film Bhoomi, which is set to release in August.