Kerala has witnessed an immense spike in theatrical activity in recent times. And no, we aren’t talking about the antics within our Legislative Assembly. While recent productions (think Madhyamavyayogam) at the state capital’s National Theatre Festival showcased contemporary India’s issues, the International Theatre Festival of Kerala at Thrissur explored unconventional performance spaces.We interact with a few theatre ensembles who are spearheading the revival of the form. 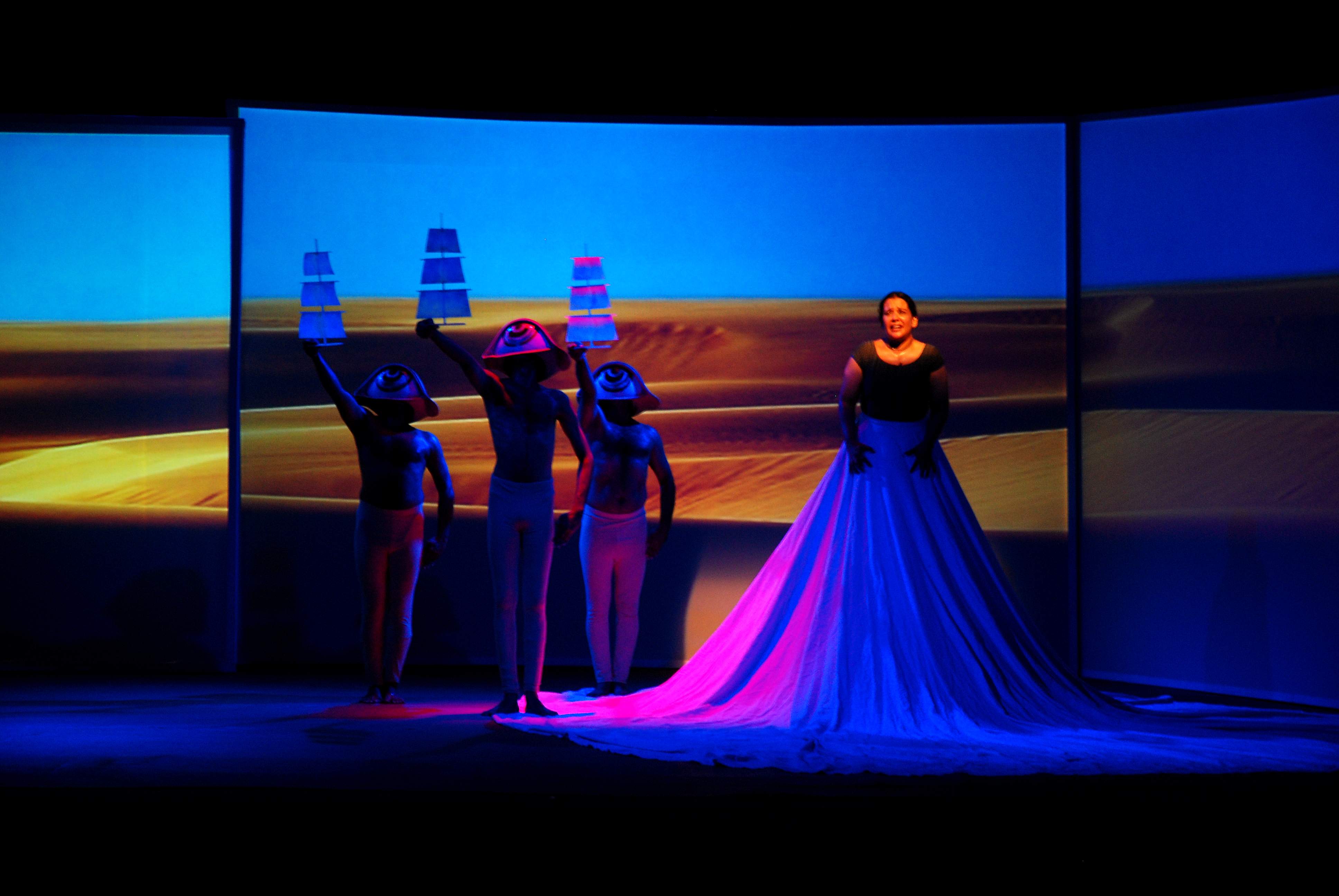 Reghoothaman feels this year, the subjects being treated on Kerala’s stages are primarily issues surrounding Dalits, transgenders, women and the rise of fascism. “Back when we started Abhinaya in ’92, households were obsessed with mind-numbing TV soap operas. But now, their collective conscious is looking to theatre for entertainment again,” claims 63-year-old, adding that a resurrection of old performance spaces, like how the biennale utilises Aspinwall house, is the need of the hour. This award-winning creative director believes that theatre in Kerala is too focused on visual aspects. “New and experimental scripts are the need of the hour,” says Sasidharan, “I had to appropriate French playwright Jean Genet’s The Balcony when I couldn’t find a Malayalam script to reflect upon the state terrorism in the modern political milieu.” But he believes that successive ITFoKs have given the right creative nudge to theatre in the state.