Prateik Babbar-starrer Six to be staged in Hyderabad

In a stroke of destiny, two parted lovers are thrown together to face their demons. As the story of their unrequited love unravels on stage, Hyderabad’s theatre-lovers will be treated to the one-act play, Six
written by Jeff Goldberg today. The director is known for his method acting workshop. Starring Prateik Babbar and Suhail Sidhwani, the play is the Indian adaptation of LB Hamilton’s, A Midnight Clear.

An actor prepares
For a debutante, playing a homosexual character on stage could have been a matter of slight concern, but not for Prateik Babbar, who plays one of the leads in Six. He played the role for the first time in February 2016 in Mumbai. “At the end of the nine-month long method acting course I had joined, I was required to be a part of a theatre production as well. Director Anurag Kashyap had recommended that I take the course. He asked if I would be comfortable playing a gay character and I was more than glad” he says adding that he was glad to get out of his comfort zone for the role.Although Prateik has already been a part of over 15 performances of this play in Mumbai, this will be his maiden stage performance in Hyderabad. In fact, this will be his first stage performance outside of Mumbai. And he is barely worried about the response. “I hope the people of Hyderabad will understand the beautiful message that the play conveys. The characters resemble ordinary people who exist among us. It’s time we stop stigmatising homosexual love stories,” he says. The actor promises there is
something more in store for the Hyderabadi audience. “We have made changes in  the script and I will be playing one more character besides the one I was otherwise slated to play,”shares actors Smita Patil and Raj Babbar’s son. 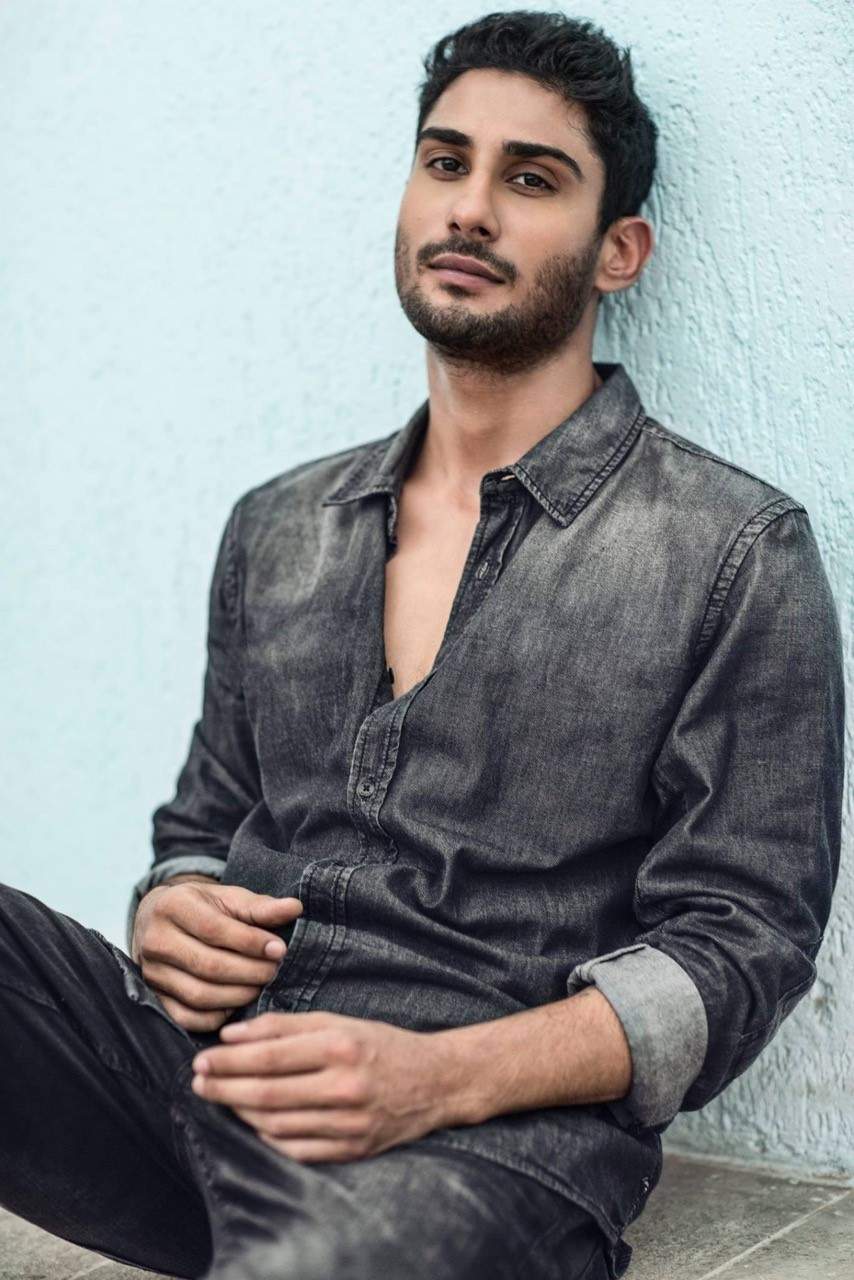 Questioning norms
To the unsuspecting eye, the most attention-grabbing element of this play would be the fact that it is a gay love story.  However, Mohammad Ali Baig, who is presenting the play in Hyderabad as a part of the Theatre Weekend’s first edition doesn’t agree. “I look at the narrative this way: it is a love story of two people who are victims of unrequited love. And they both happen to be men. Many people among us take it for granted that two people in a romantic relationship have to be of opposite genders,”says the   Padmashri awardee. He is also certain that Hyderabad’s audience are evolved enough to accept a concept like this.

Six will be staged at 6. 30 pm  at Mercure Hyderabad KCP.