The idea of Stories at Sunset is based on a familiar premise that most of us grew up with - coming back after a long day at school (work) to listen to the elders at home narrate tales and folklore from their past. At least that is what performing artiste and storyteller Vikram Sridhar remembers from his childhood and hopes to share during his storytelling sessions. Having spent much of his growing up years involved in theatre, the Bengaluru-based artiste who is not trained in performing arts decided not to let his hobby just remain a hobby and became a professional storyteller in 2013. Offering witty and dramatic retellings of classical stories, the 34-year-old will host his first storytelling session for adults in the city. 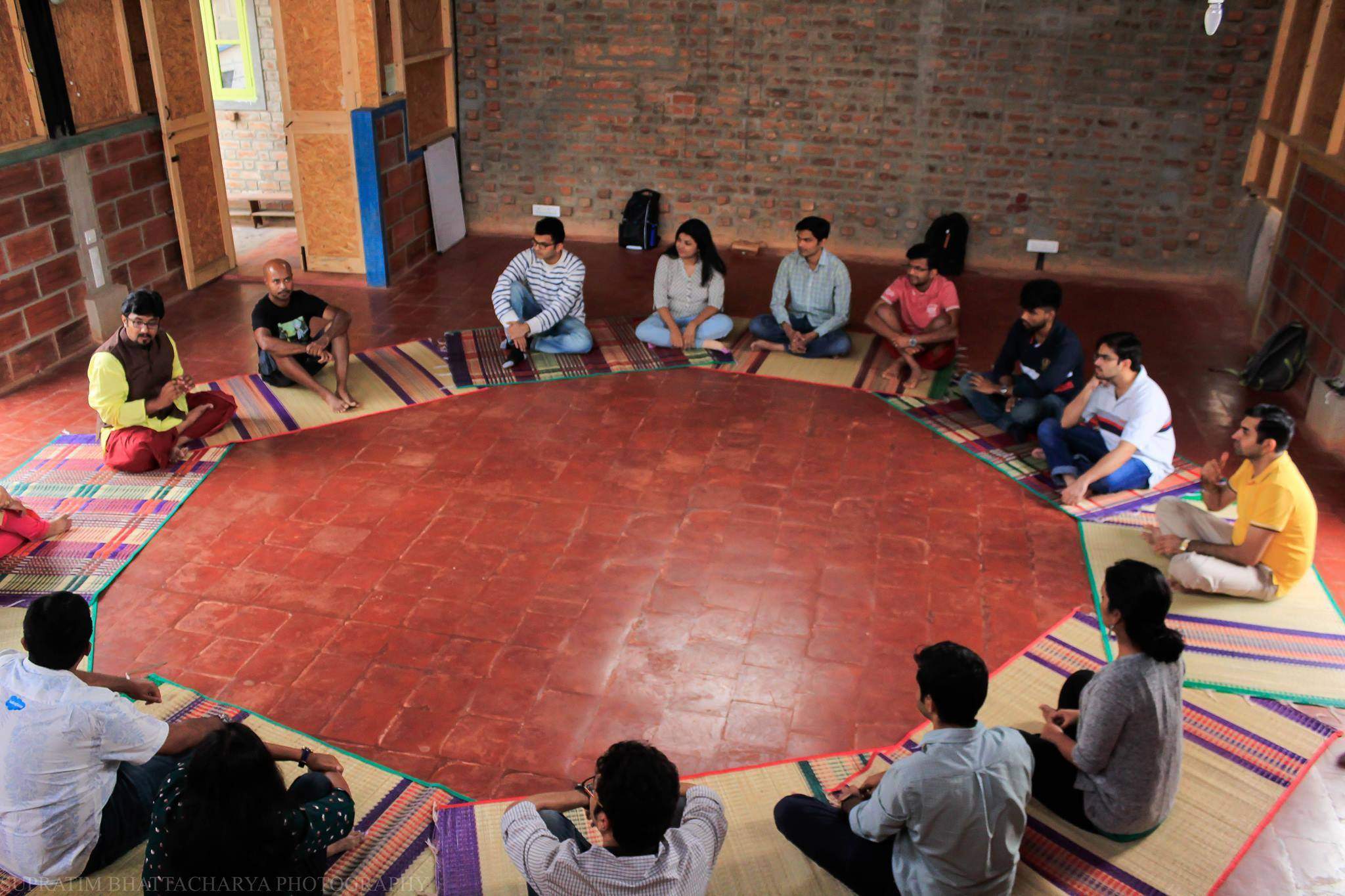 Drawing a parallel to Imtiaz Ali’s movie Tamasha where Ranbir Kapoor’s character Ved is enraptured by a storyteller, Vikram looks at himself as the Sutradhar (Sanskrit for narrator) who controls the unfolding of the story and its narrative. “This is unlike previous open mic sessions that I've conducted so far,” he shares. Curating stories from mythology, folktale, history, writing and personal life, the event admits only limited participation of 20 people. “Though the session is loosely based on a theatre performance, in a play the audience does not get a chance to interact with each other. These storytelling sessions are much more intimate where participants sit next to each other in a circle,”  explains Vikram. 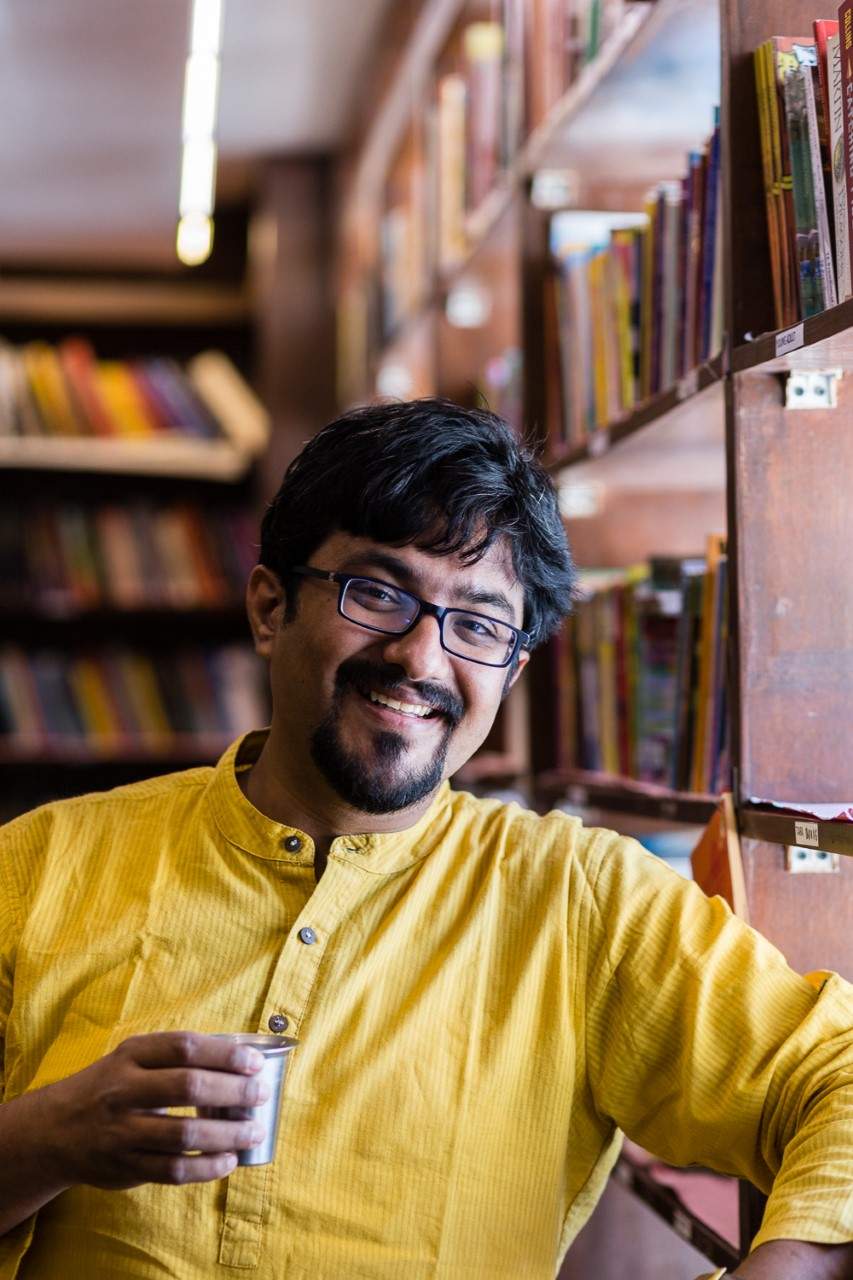 Journey and the destination

Not his first time in the city, Vikram has worked on multiple occasions with Sthaayi for children's productions. On the timing of his session with adults, we learn that the founder of Bengaluru Storytelling Festival was reluctant about performing at a bistro and this despite comparing his form of performance art to improv. “I prefer to conduct the session at a performance space like @641 because  to me storytelling is a journey inwards where one is forced to deal with hard questions on morals, stereotypes and gender biases.”