Amidst many city-based theatre groups who are usually retelling old stories and plays, Kash Theatres is a breath of fresh air. This Saturday, the production house is presenting yet another original play, Pardon, written by Suryasnatha Tripathi, writer for Kash and a recipient of Sahitya Akademi Award.

The one-act play revolves around three prisoners, who are to be executed for crimes they did not commit. Directed by Ved Upadhyay (one of the founding members), the 75-minute drama will debut on the stage in Hyderabad and will soon be taken to other cities. With a focus on emotions like love, fear, anguish and betrayal, the play also chronicles the story of an LGBT couple. “Pardon tells us that we are the prisoners of our own mind, irrespective of whether we are in chains or free,” says Amit Sharma, a theatre artiste and the managing executive (operations). After a week of auditions, a group of seven actors were chosen and the team went through a two-month-long rehearsal. 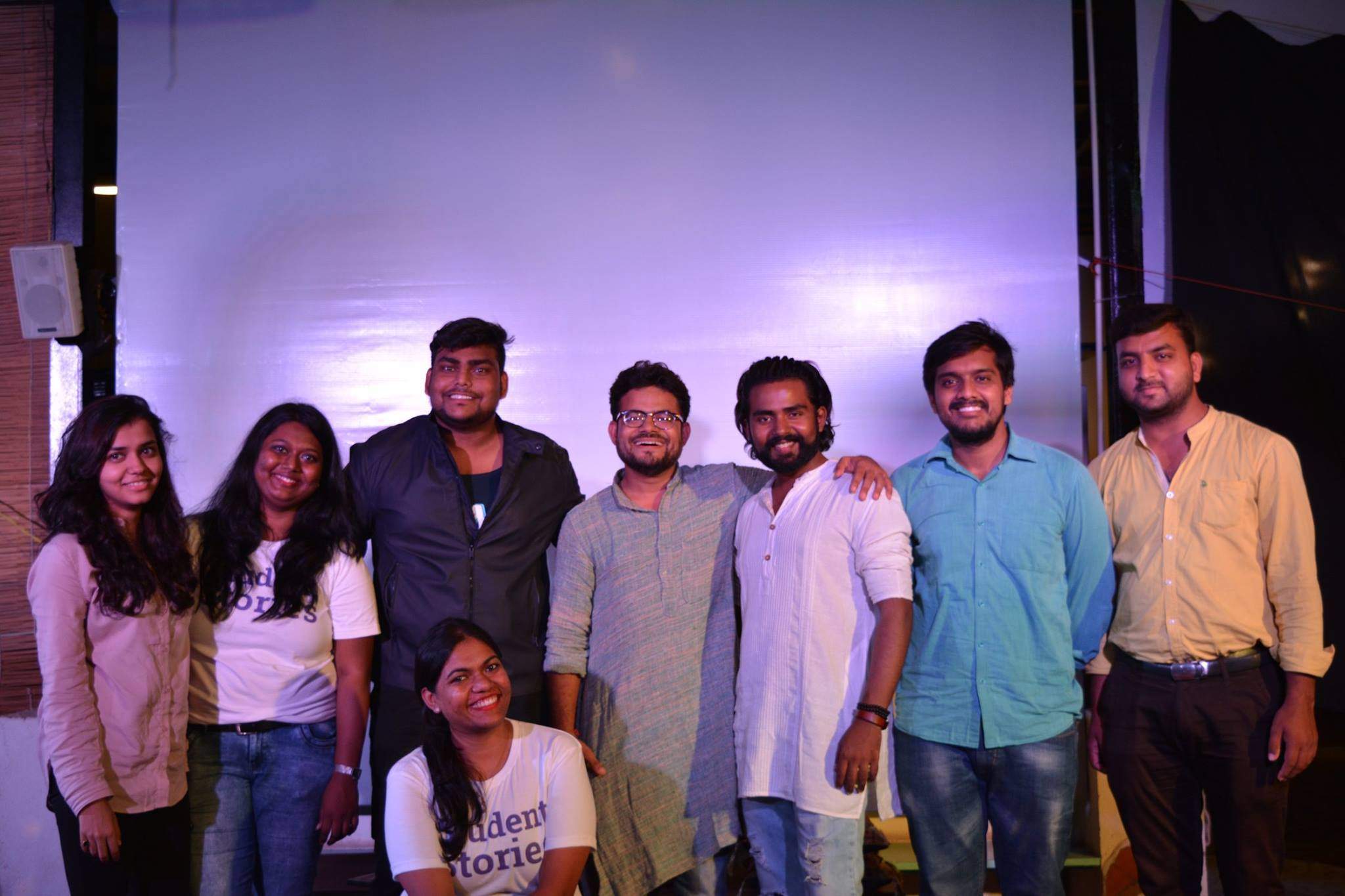 Started in 2010 by six friends – Ved, Farakh Abbas, Somak Gupta, Smariki Mohanty, Sounak Ray and Kartik Bhagat – in Bhubaneswar, Kash believes that theatre should question any status quo about societal norms. “Back in our college days, we staged street plays on topics like women safety, which has always been an issue in cities including Bhubaneswar. We also collaborated with local bodies to create awareness about various other problems of discussion,” shares Amit, adding that the plays they stage are an attempt to create opportunities for dialogue.

Although, the group split post-graduation, the members continued to be a part of theatre circuits in their respective cities. Reunited just a year ago, they have since then staged more than 18 productions in Bengaluru, Hyderabad and Bhubaneswar.