Beyond the playboy: The Hugh Hefner story you were never told

Here is the Hugh Hefner story you were never told. From being an advocate for free speech in post-war America to the first person to invite Nat King Cole to perform for a Caucasian audience, this  docu-series that gives us a tour of the Playboy Mansion with fresh perspective. From Emmy Award-winning Stephen David, the executive producer behind docudramas such as Sons of Liberty and The Men Who Built America comes American Playboy: The Hugh Hefner Story. Grab your bunny ears before we step in the door.

What was the most memorable part of shooting the Hugh Hefner story?
There was no shortage of memorable moments, but for me, it was probably going to the Playboy Mansion for the first time and seeing Hef’s personal archives. The extent of detail with which he has catalogued and chronicled his life is just amazing… we’re talking about thousands of leather-bound volumes, dating back to his teenage years.

We hear that you and your team had unprecedented access to Hefner’s archives from the last 63 years.
Over the years, Hugh Hefner has meticulously maintained and archived everything surrounding Playboy and his personal life. What we came to realise while making the series is that, in many cases, Hef had recorded live TV appearances and things of that nature, that today, even the TV stations don’t have copies of. In one particular instance, there was a Victor Lownes interview on the Mike Wallace show that, for a long time, was thought to be completely lost to history. But through Hef, we were able to access that and feature it in the show.

What was it like working at such close quarters with 90-year-old Hefner himself?
Hefner personally read and noted all of our scripts, and two things really stood out for me. First, Hef’s memory is incredible – the specificity of detail that he can recall is really uncanny. And second, I’d say his self-awareness. He’s able to look back with a certain amount of objectivity, which is something most people are probably incapable of. 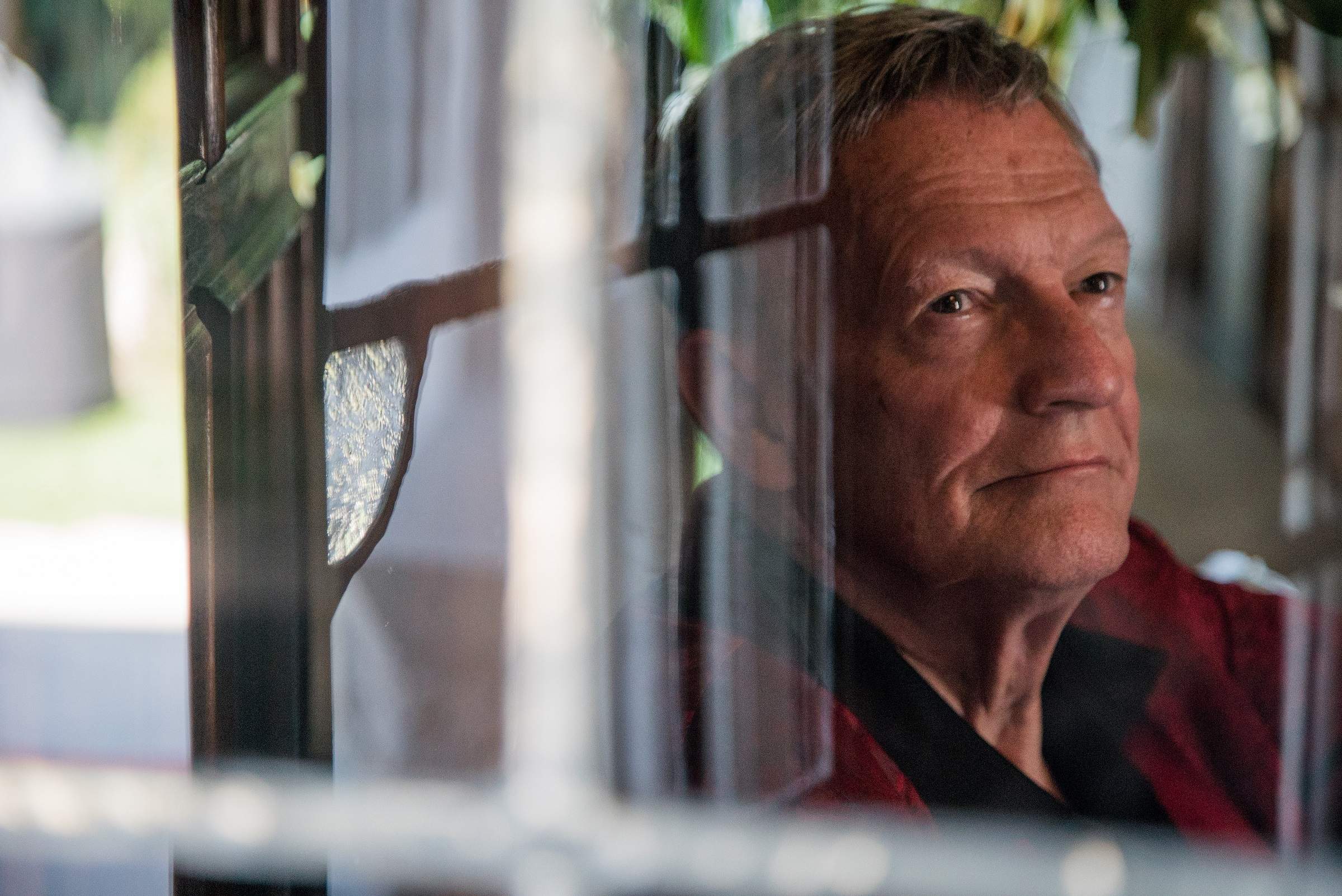 Your love of history is quite evident. What was the big draw for you to tell this story — even though it has been told so many times before?
I’m always been drawn to the psychology of historical figures – when you focus on those more human elements, it brings people down to a level where they become relatable to a general audience. For Hef, specifically, I think people come to the table with certain images and preconceptions in their head. But when they really dive into our series, my guess is that they’ll realise that, actually, they knew very little about Hef’s real life beforehand.

Give us three lessons learned from the ultimate Playboy.
First, never let anyone tell you that something isn’t possible. Second, stand by your convictions. And finally, never forget to have a good time while doing it all.