This Is Us offers hope for an inclusive America

Sterling Kelby Brown is known for playing Christopher Darden in The People v. O. J. Simpson: American Crime Story, for which he won a Primetime Emmy. He’s also known for his role as Roland Burton on the Lifetime Network series Army Wives. At the moment, he stars as Randall Pearson on the acclaimed NBC drama, This Is Us. 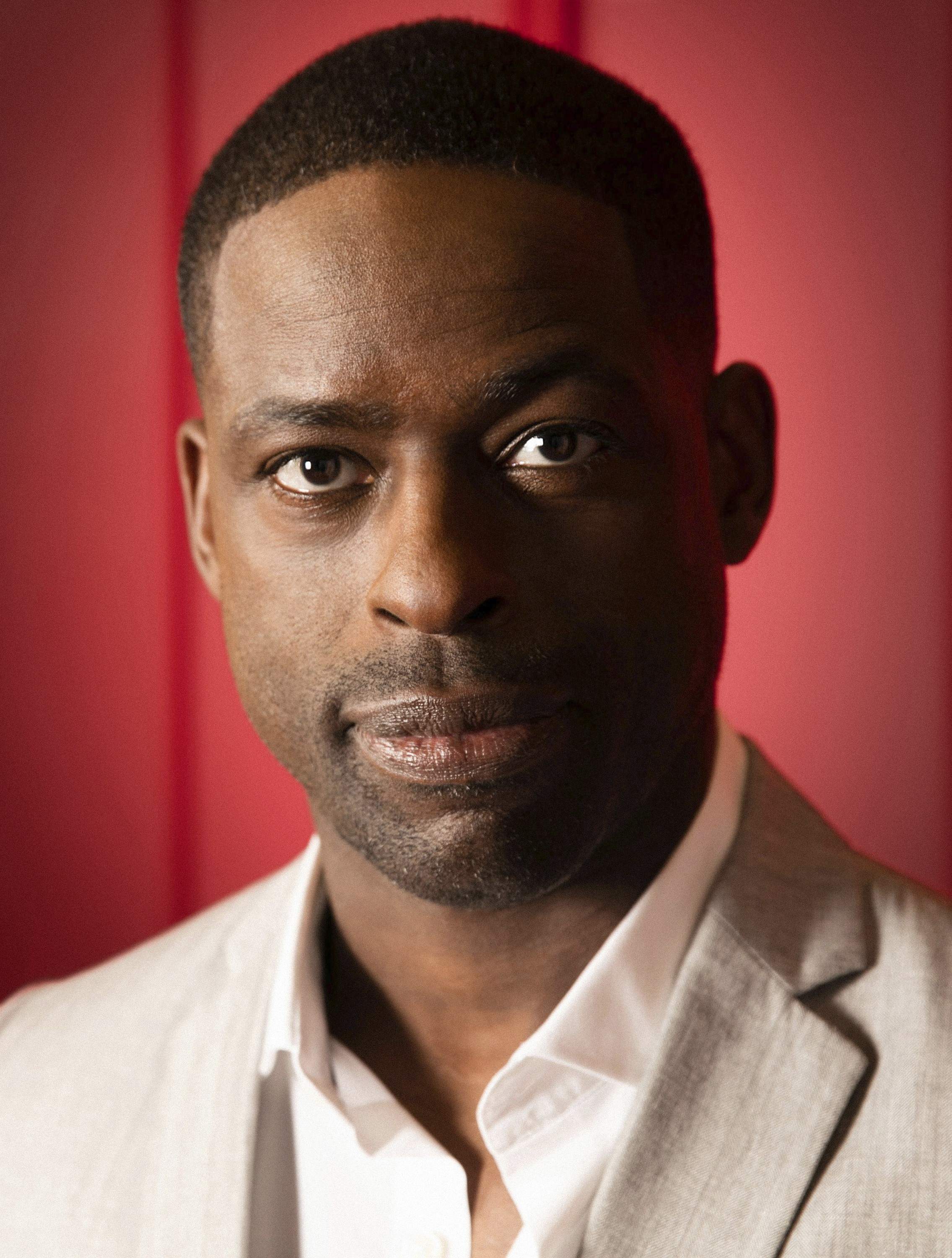 Tell us about Randall, and where he fits in the show’s framework.

Randall is a successful Wall Street guy. He has a wife, and two girls, doing very well personally, but he was adopted at birth, and he is looking to connect with his biological father for the first time. He has never met this man, but for some reason feels compelled to seek him out. That’s where he is in his life.

You mentioned that you laughed and cried when you read the script.

You know what, man? I think it’s something very universal in its appeal, as it’s about people trying to figure out life. I guess your mid-30s is sort of a pivotal time when your life could be going in many directions, be it with your career or becoming a parent or connecting with family you never knew. Everybody is trying to figure out what to do next and I think that’s something that everybody can relate to. Oftentimes we feel like we’re making those choices by ourselves in a vacuum and, “Why does this happen to me and me only?” The show kind of shows everyone that this is something we’re all doing together. And I think there’s something very comforting about recognising that you’re not in it by yourself.

And it does feel like today’s dramas are finally confronting smaller, more personal issues.

I think you’re right, as there has been a lot of high concept things and a lot of things that just skew towards the darkness. I love Game of Thrones and House of Cards and Breaking Bad, but they’re not feel-good stories, if you will. I think there’s something about our show that aims to promote a sense of hopefulness, that it’s like a balm for society at large right now, especially probably here in the States.

It’s a particularly interesting time in America. Does TV have a role to play in promoting an inclusive America?

The United States aren’t as united as we would like them to be. I do feel that entertainment and TV is a way for both sides to come together. There’s been too much vilifying and too much of us-versus-them. Hopefully, when people watch this show, they can say, like, “Oh, oh, this is us,” “This is who we are”. The more that people can see, and be exposed to different ways of life, the more you can recognise humanity in everyone, and there’s less to fear and more to appreciate. 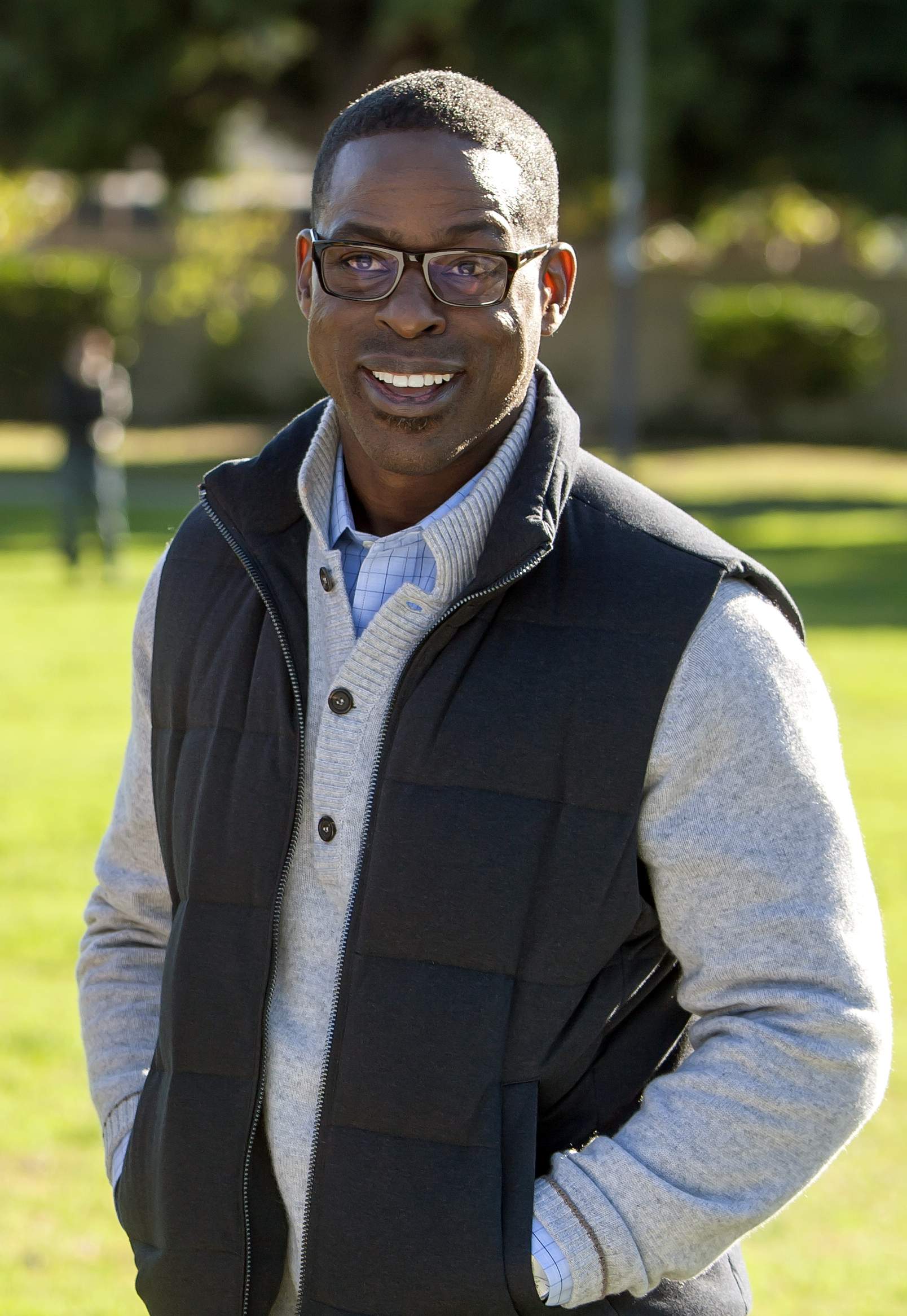 I know a lot of people who cried at the end of the opening episode. Do you get moved a lot by TV? Have you cried at shows?

Well, I’ve cried at commercials. I’m probably the most ridiculous — the other day I took my son to see Pete’s Dragon, and I probably bawled like seven or eight times. And my son, who is five years old, he looks at me and says, “Daddy, are you crying?” I said, “Yeah, man, I’m crying,” and he looks back and he says, “I’m crying too.” [CHUCKLES] It was the first time that it actually moved him the same way that it moved me. And then, as soon as the movie was over and they were playing the credits and I’m still bawling, he’s like, “Daddy, the movie’s over. Can you stop crying, please?” So yeah, the short answer to that question is yes.

We all love a good cry now and again.

This Is Us Season One starts August 14, every Monday to Friday at 9pm on Star World and Star World HD

TAGS
This is Us Sterling K Brown