Trained at the London’s Royal Academy of Dramatic Arts and Yale School of Drama, Liev Schreiber spent a fair share of his time on stage reciting Shakespearean monologues, as well as on screen in films like X-Men Origins: Wolverine as Sabretooth, and in Salt as CIA agent Ted Winter.
He masters the art of duality with his Emmy-nominated performance as the morally-twisted protagonist Ray Donovan in the Lifetime series of the same name. Working for a law firm as a Hollywood “fixer”, Ray is able to work out anyone’s problems— except his own. In an exclusive phone interview, the American actor speaks about the traumas he faces as Ray, and how meditation helps him separate his real self from his work. “We start with a germ of a problem, which is that as a child, he was abused,” Schreiber says. “Without addressing the issues that abuse creates, they will continue to fester. I think we would all like to see Ray forgive that pain that’s poisoning his life and creating havoc, but at the same time, it's compelling to watch.” He admits that he often has to remind himself to “put the character to bed”, and that using meditation helps him make the transition back to real life. “When you spend 14 hours a day asking your body to be intense or angry, meditation helps to clear the palate.” 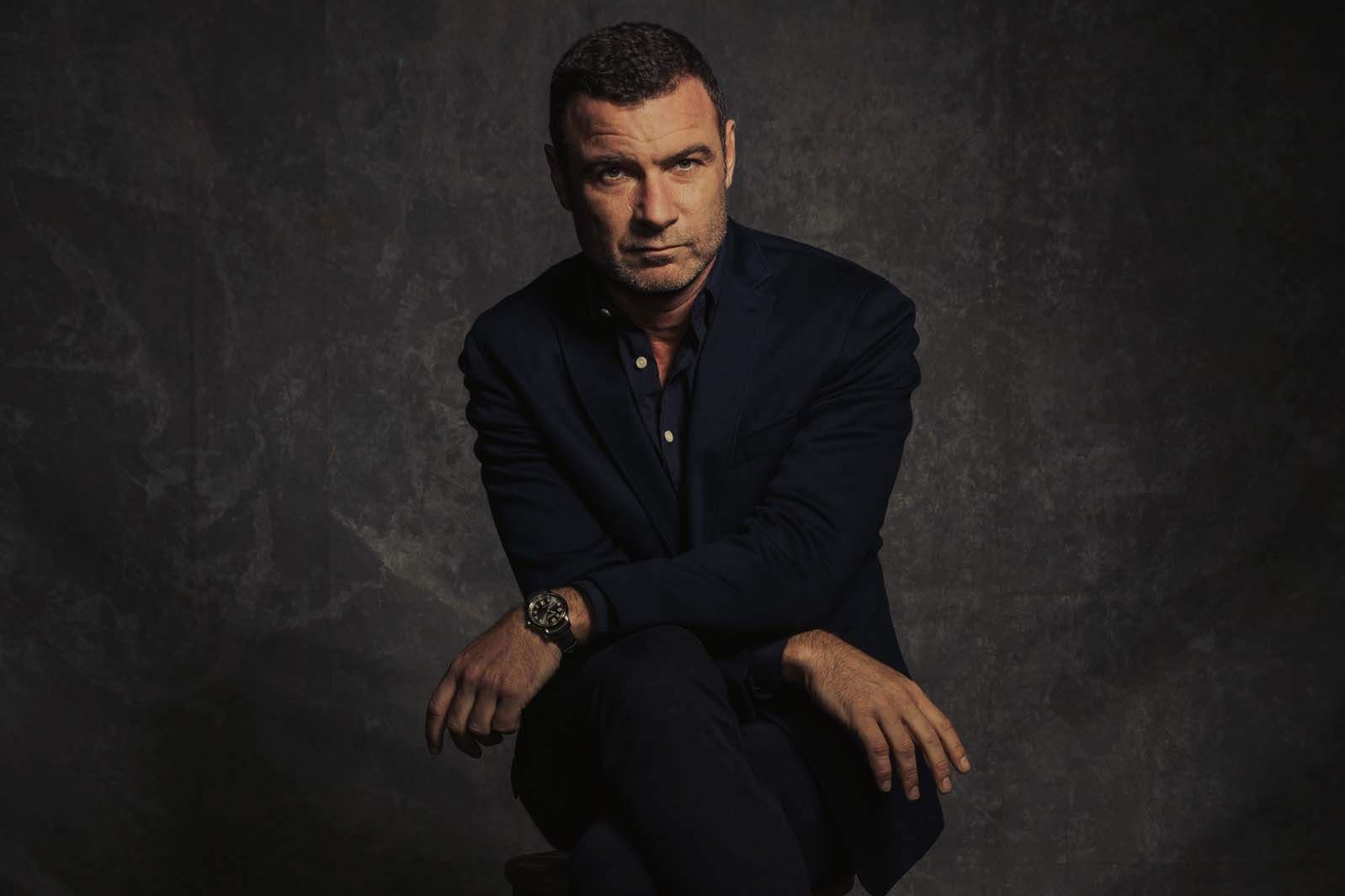 He has even started to teach his two young boys what he can about mindfulness. “What children need, other than   food and sleep and love, is reflection, and it’s hard to give them that if you’re too bogged down in your own headspace.”Despite the exhaustion, he confesses that playing a tortured soul is more fun. “If you have a person who’s well-adjusted, happy, and not dealing with anything, they seem less interesting to explore,” he says. “It’s figuring out what makes someone tick, especially when they don’t tick like the rest of us.”
Even though Schreiber has made a name for himself on film and TV, he says that he originally wanted to be a playwright. When asked about what kind of shows he would have written, had he become a writer, he says, “I have always been fascinated by memory, and how it affects us as human beings. What we remember, how much memory shapes personality, and how much memory shapes creativity.” Yet what Schreiber is looking for is not writing plays or more villain roles. It’s comedy. Despite his looks of unrivaled severity, his dream comic role, he says, “involves some element of my own stupidity”.