Famke Janssen to fetaure in The Blacklist Redemption show 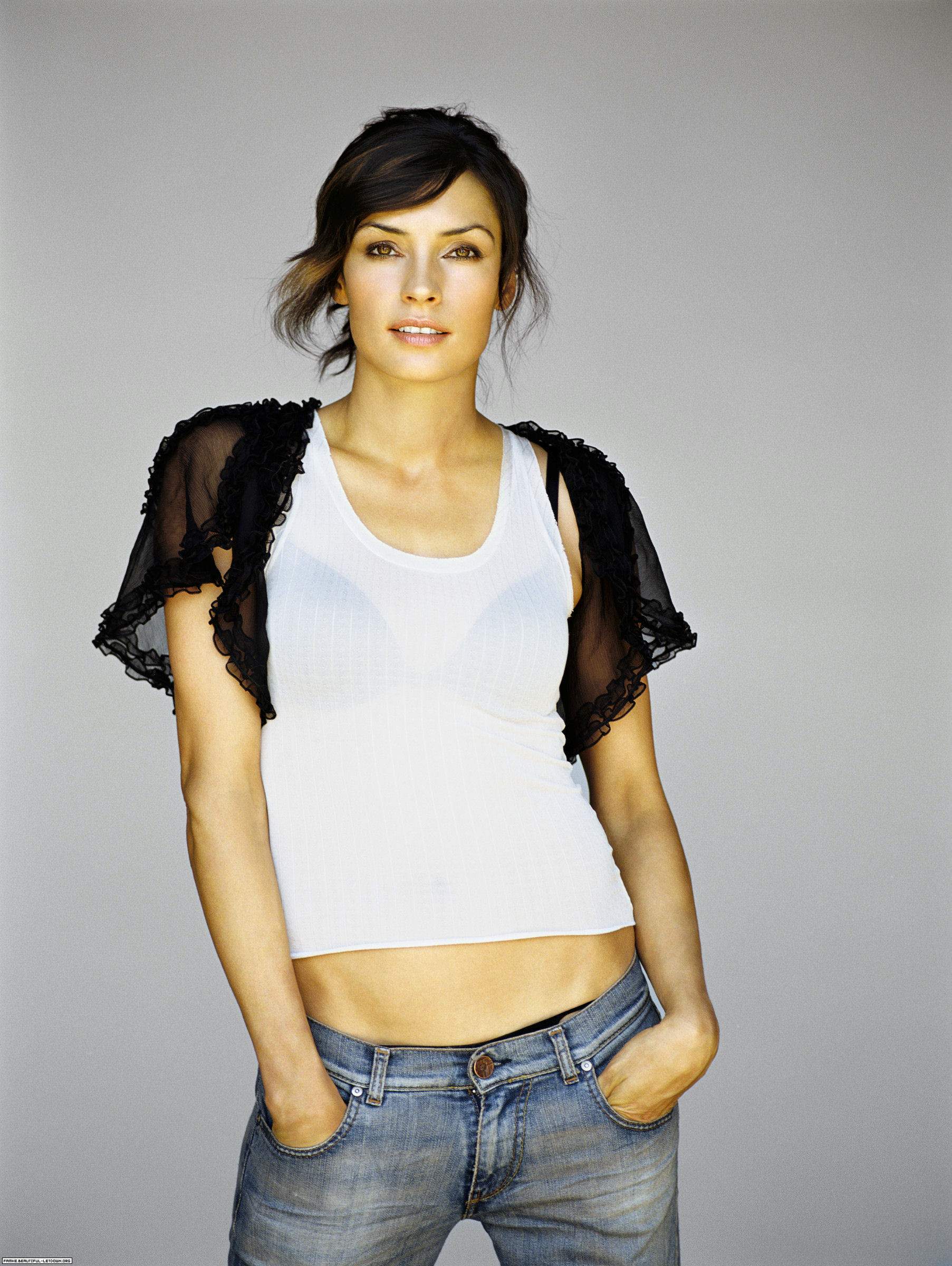 You’ve seen her play the mutant Jean Grey in X-Men and as assassin Xenia Onatopp in GoldenEye. But actor Famke Janssen now has her sights set on television. This February, fans are about to see her in an all-new avatar on the show, The Blacklist: Redemption. This spin-off of The Blacklist follows a Susan ‘Scottie’ Hargrave (Famke), the brilliant and cunning chief of a covert mercenary organisation that joins forces with covert operative Tom Keen (Ryan Eggold) to solve problems that are too dangerous for the government. Here’s Famke offering a glimpse into her new character, transitioning from films to television and why she doesn’t do social media.

Your character Scottie seems kind of coldhearted, but then again she has really soft moments.
I wouldn’t describe her as cold-hearted.
I think she’s a complex woman, a very complicated woman with many different layers.  And I think the main driving force behind Scottie is that she lost her son at a very young age, and it informs every part of her being.  She has this incredibly soft and broken side to her but, at the same time, she’s ruthless, unpredictable, and we never quite know where we stand with her.  So I love her.  Clearly.
How different is working in television as compared to films?
Where I come from, you have an hour-and-a-half to tell a story.  Then you’re done.  And you already know what you sign up for.  But here, we have places to go that we don’t even  we’re going to yet. With the fact that we now can space this out over eight, 22, you know, episodes or years, I think there’s so much time to really live with these characters and breathe with them.

You’ve banked some iconic characters on both sides of justice, like Xenia Onatopp and Jean Grey. What’s it like playing the president of a covert mercenary organisation?
It’s a unique o 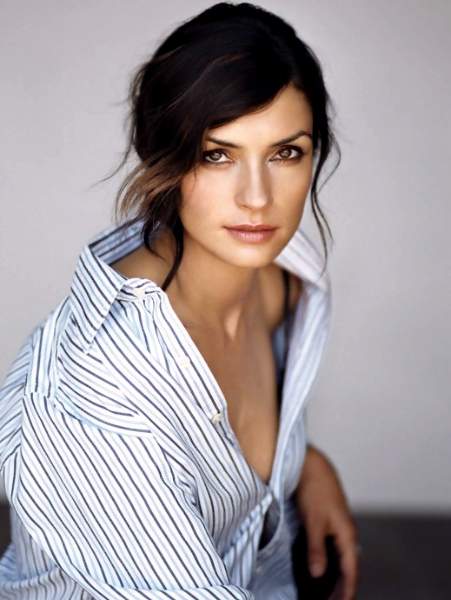 pportunity for me.  There is a lot of international intrigue, while at the same time, we have this overall arc of the mother-son potential.

From movies like Bond and X-Men to a show like How to Get Away with Murder — do fans give you feedback on whatever turn in the road your career takes?
I’m living a bit in bubble because I don’t do any social media.  So generally, if they don’t like something, I know from the policemen , the firemen and everybody who I’m around... the deli guy included — whether they’re happy with it or not.