IS Louis Litt really fond of cats? And what’s the Game of Thrones connection? In the run-up to Season Seven of the show, here’s your chance to test your Suits IQ.

1. The original title for Suits was A Legal Mind, and Aaron Korsh’s spec script was a half-hour Entourage-type series based on his experiences on Wall Street.
2. The name ‘Specter’ is actually an anagram for the word ‘respect.’ While that is just so unbelievably perfect, it scares us to think of how that really affects Harvey’s ego, not least because he’s known to wear a lot of Tom Ford.
3. Louis Litt’s character may well love cats, but the actor Rick Hoffman is actually severely allergic to them in real life. So, whenever he films with a cat, there are EpiPens and inhalers at the ready.
4. Ever wonder why Harvey Specter seems like such a natural lawyer? That’s because the actor Gabriel Macht has had a lifetime to prepare, with a few lawyers in his real-life family.
5. Suits seems to love Game of Thrones, and as TV junkies, we totally get it. GoT cast members make guest appearances from time to time, including Michelle Fairey (Catelyn Stark) who plays Ava Hessington, and Conleth Hill (Edward Darby) who plays Lord Varys. 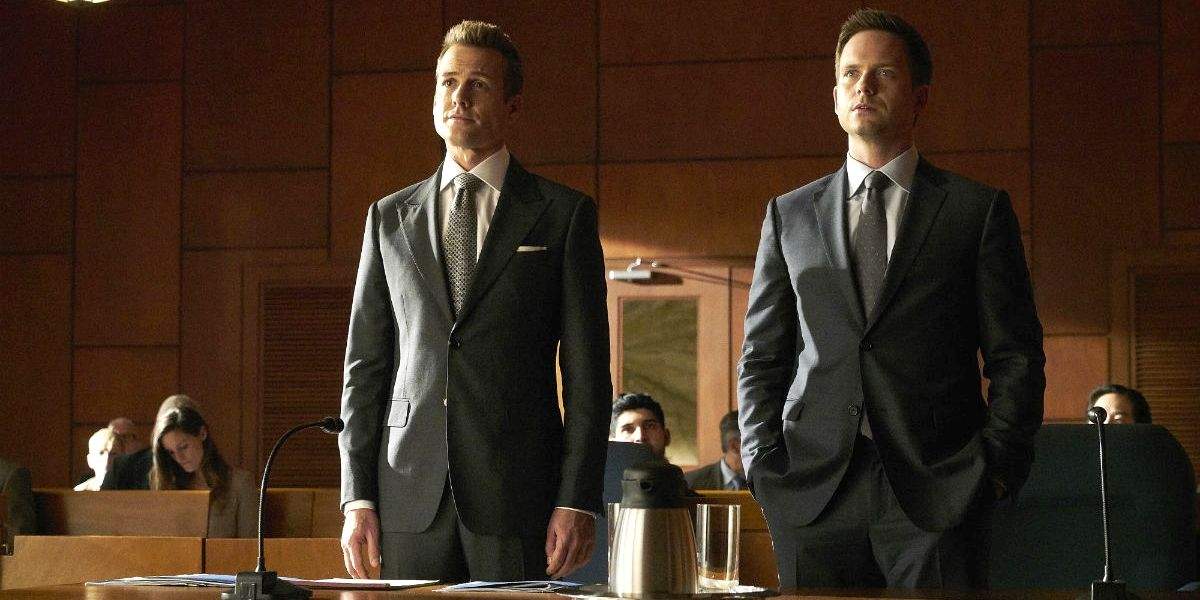 6. Harvey’s office has a ton of really cool things: autographed sports memorabilia, and expensive furniture. One thing it doesn’t have: drawers! Also, going by a recent interview, the enormous vinyl record collection is actually entirely of props — none of the covers have any records in them.
7. Meghan Markle actually shares the same first name as her character! Rachel is her given first name, and Meghan is her middle name. Also, we can thank Aaron Korsh for adding some serious #girlboss goals to the show. Jessica was originally supposed to be a male character.
8. Leading up to Season Seven, there had been speculation that Meghan would leave the show in order to spend more time in London with her boyfriend, Prince Harry. Luckily for fans, Rachel is back and is now a full-fledged lawyer at Pearson Specter Litt.
9. The Season Six finale saw Mike Ross finally become a qualified lawyer after spending a brief spell in prison for fraud. He won the unanimous vote needed to get his license after Jessica Pearson flew in from Chicago to plead his case. Jessica left Pearson Specter Litt in the mid-season finale to move across the country with her ex Malone, after remembering what drove her to become a lawyer in the first place. Gina Torres, who plays Jessica, is now set to star in a spin-off series centred on the high-powered attorney.
10. On the main show, new dynamics will be introduced as Harvey takes on the role of managing partner, with no intermediary between him and Louis Litt. Mike will rejoin the firm after agreeing a lucrative deal in the Season Six finale, which gave him the freedom to work on pro-bono cases and bring in his legal clinic. Also, reports claim that she will become a mother in the new season.
Suits Season 7 premieres today on Comedy Central 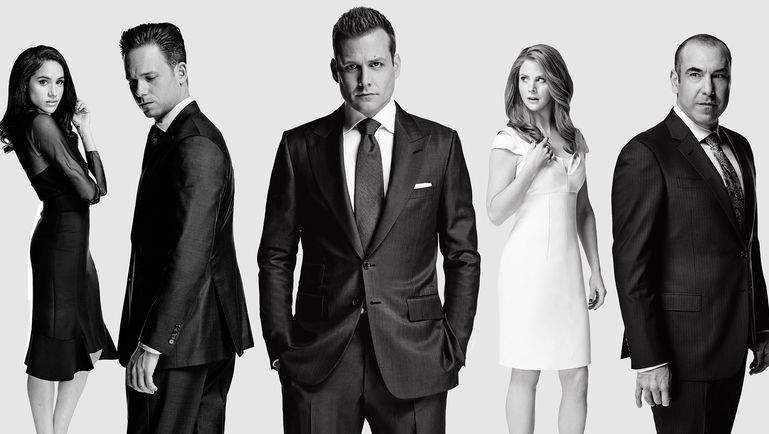