San Francisco-based Rawson Marshall Thurber has had a prolific career in Hollywood, starting with DodgeBall: A True Underdog Story (2004), which he wrote, directed and acted in, in the bit role of a Las Vegas homophobe. His big breakthrough was the (2013) comedy, We’re the Millers, which he followed up with Central Intelligence (2016). Thurber, who has also announced a We’re the Millers 2 sequel, spoke with Indulge about horsing around and getting professional with the likes of Dwayne Johnson and comedian Kevin Hart. 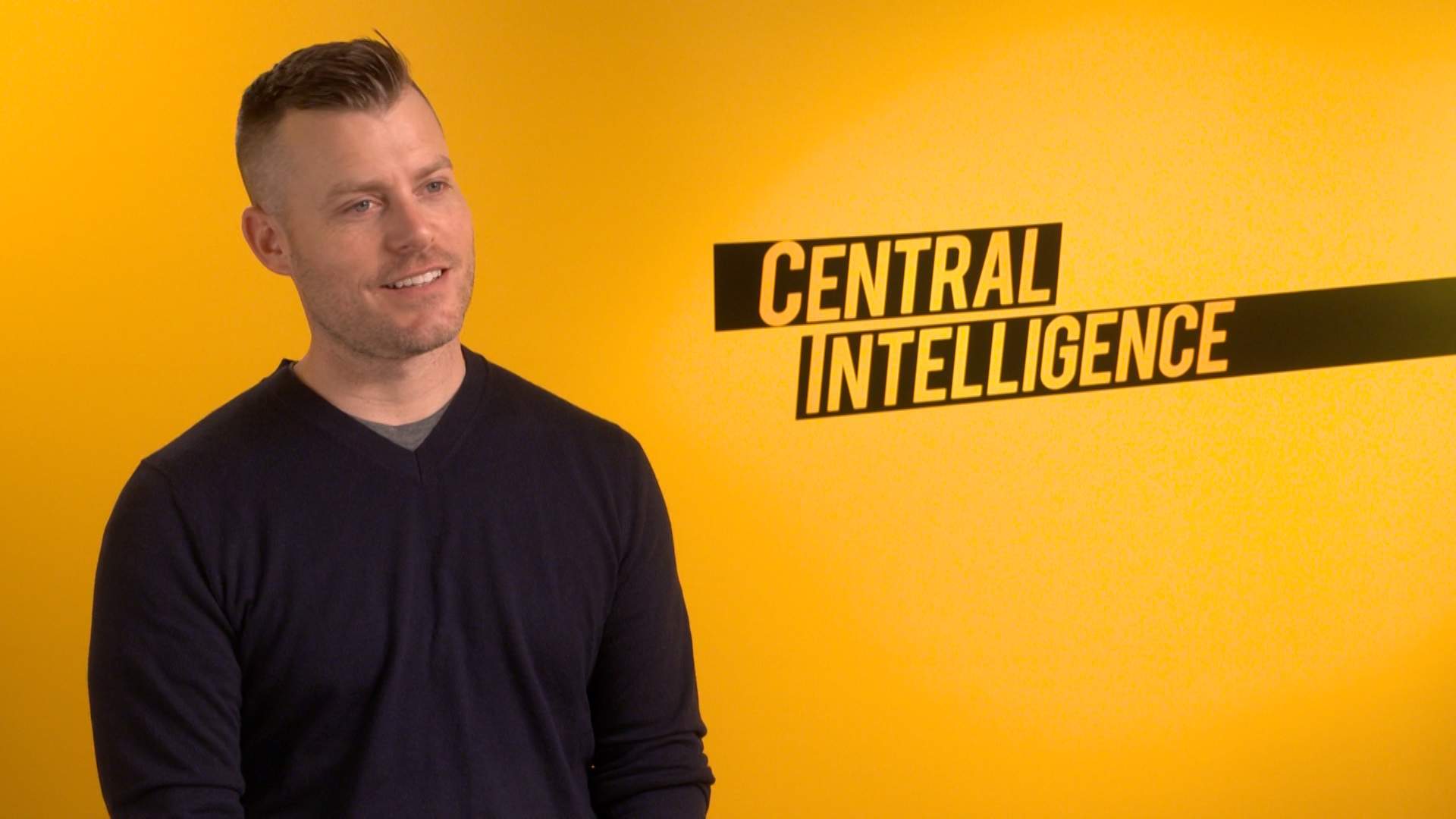 Director, producer, screenwriter and actor — which profile interests you the most?
I have not been much of an actor, so that can be easily struck out. I guess, the directing side is the most interesting and I don’t separate writing from the directing — it’s all the same to me.

You directed Central Intelligence after a gap of three years. How did it all work out for you?
Best experience I ever had. I had a blast working with Kevin Hart and it was more like directorial cheating. They are wonderful people and hard working. Especially when you write a feature film, and all of it by yourself.

Dealing with them would have been a handful.
Making a movie is not a barbecue. They work very hard, and pick on each other, which I really appreciate. They brought good energy and humour the whole
way through.

How has the transition been from your very first film to your latest action-thriller?
It has been 15 years. DodgeBall: A True Underdog Story was my first time, where you’re learning and you don’t know and you’re stubbing your toe all over the place. Now this is my sixth film, and I felt much more comfortable and experienced.

We’re the Millers was your biggest hit. What made you come up with the second part?
We’re the Millers was really a funny one. We have the scripts ready for the sequel, specially written by Adam Sztykiel, and it’s all the same cast. But I don’t know if we are ever going to make it. The actors have been busy with back-to-back films.

You’re working with Dwayne Johnson for the second time... any reason?
I worked with him once and never wanted to work with anybody else again, that’s how much of a team player and amazing actor he is.

Would you like to expand your genre?
Action comedy is something that I like and prefer the most but I would love to explore science fiction as well.

Any directors you would look up to and whose works you draw inspiration from?
I can talk for two hours about the directors that I admire, I have so many of them. The list includes Michael Ritchie, Martin Brest and many others.

A skill or two that you picked from JohnAugust early in you career?
John taught me about the profession of screenwriting. And I also learnt from him that it is possible to be successful and a decent person at the same time.