With gripping storylines and unforgettable characters, a new series of TV shows promises everything from romance to psychological thrillers. If you’ve missed episodes of War and Peace, Fleming:The Man Who Would Be Bond, Class, and SS-GB, then save your nights for the other seven that are yet to be aired. 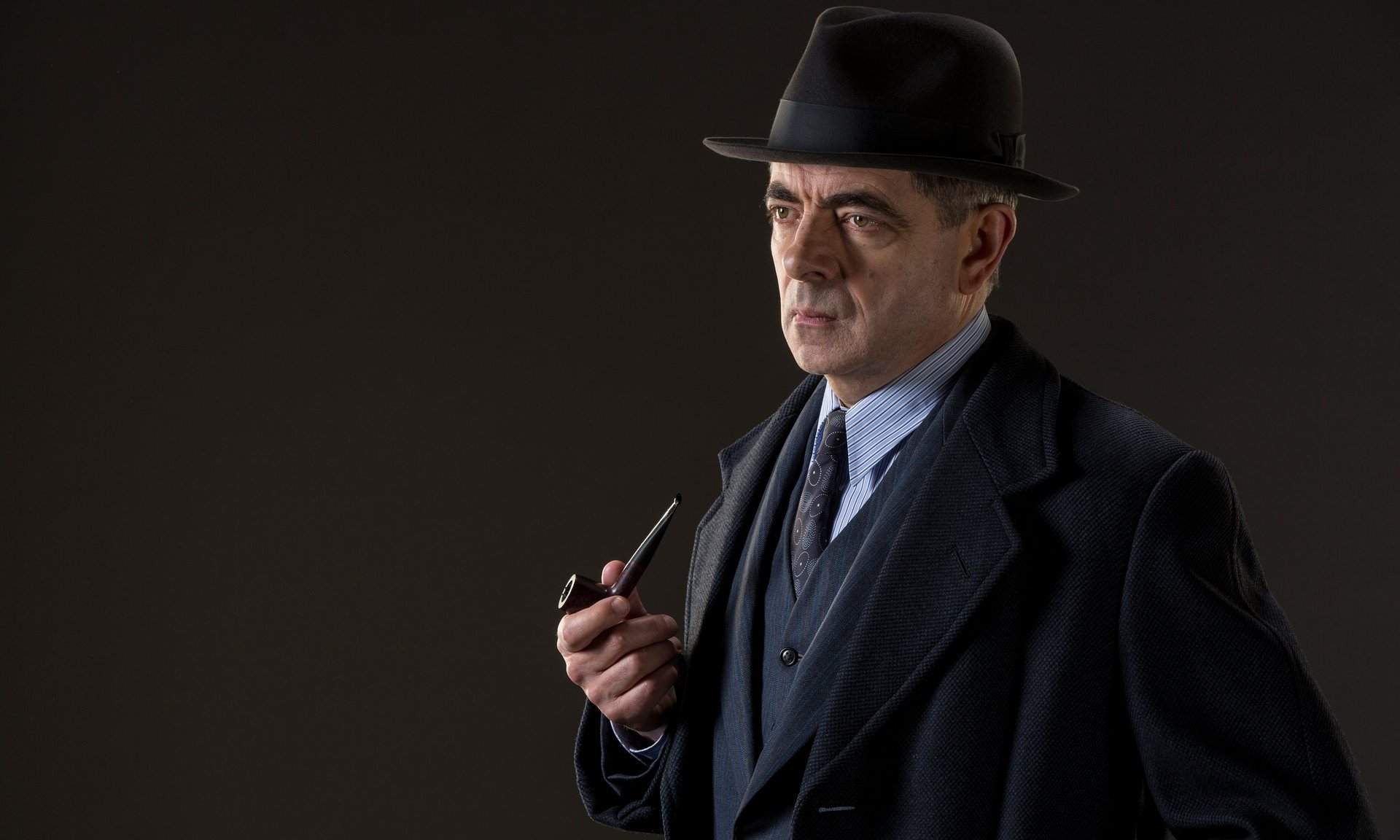 Maigret
Globally renowned actor Rowan Atkinson (Mr Bean) features in and as Maigret in these two gripping crime stories set in Paris in the 1950s. In Maigret Sets a Trap, a serial killer is targeting women in the downtown district of Montmartre. With no leads and the newspapers rife with speculation, all focus is on Chief Superintendent Maigret. The second film, Maigret’s Dead Man, focuses on the murder of a gambler with connections to a brutal gang from Czechoslovakia. Premieres on June 30 at 10 pm on Zee Café. 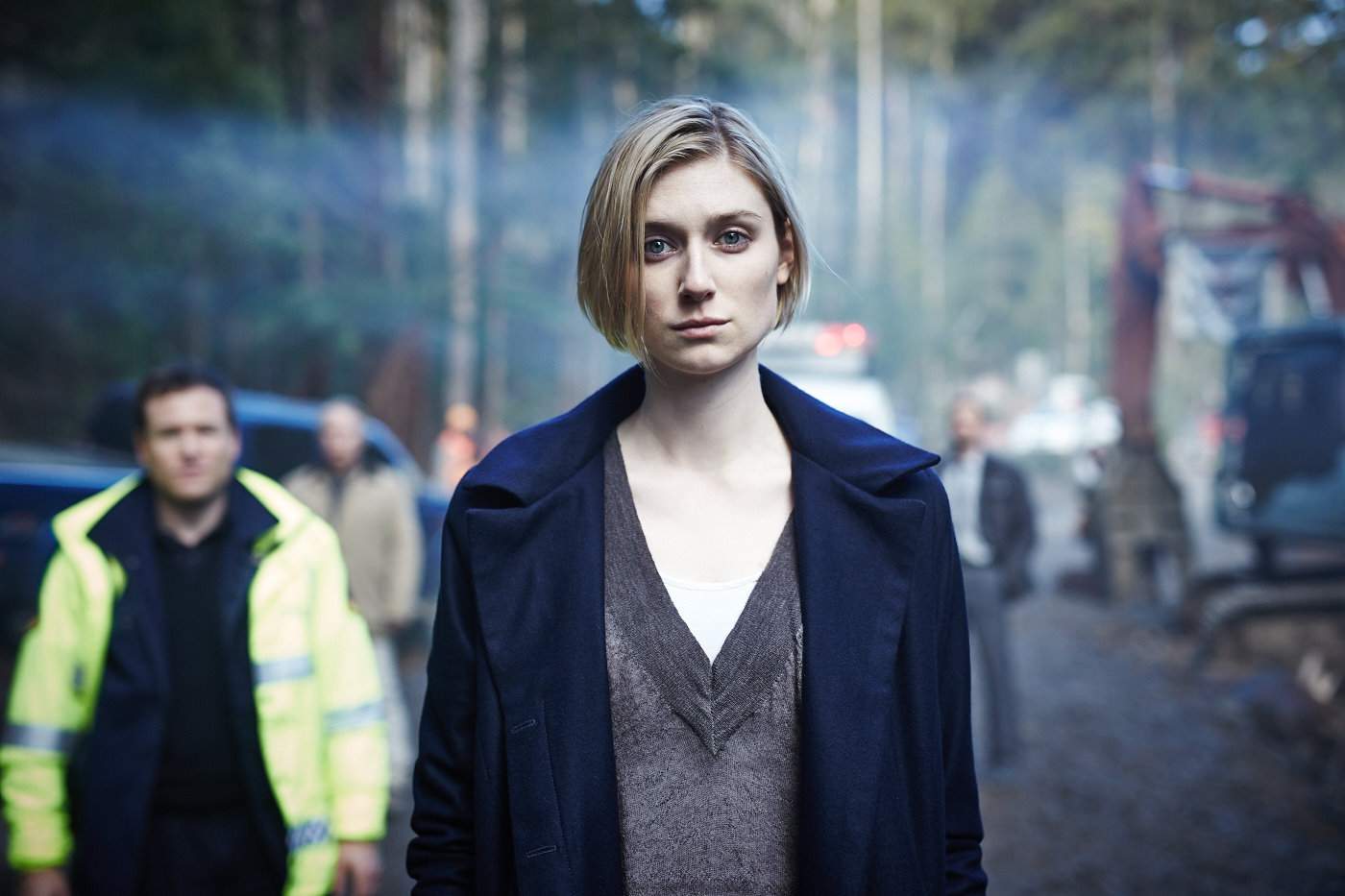 The Kettering Incident
Directed by Rowan Woods and Tony Krawitz, The Kettering Incident is a thriller based on a woman’s journey to find the truth about her past. Dr Anna Macy was a child when her best friend Gillian mysteriously disappeared, while the two girls were playing in an ancient woodland. Fifteen years later, Anna returns to her home town of Kettering only to find that rumours still persist about what really happened that night — from Anna killing Gillian to alien abduction. Premieres on July 25 at 10 pm on  Zee Café. 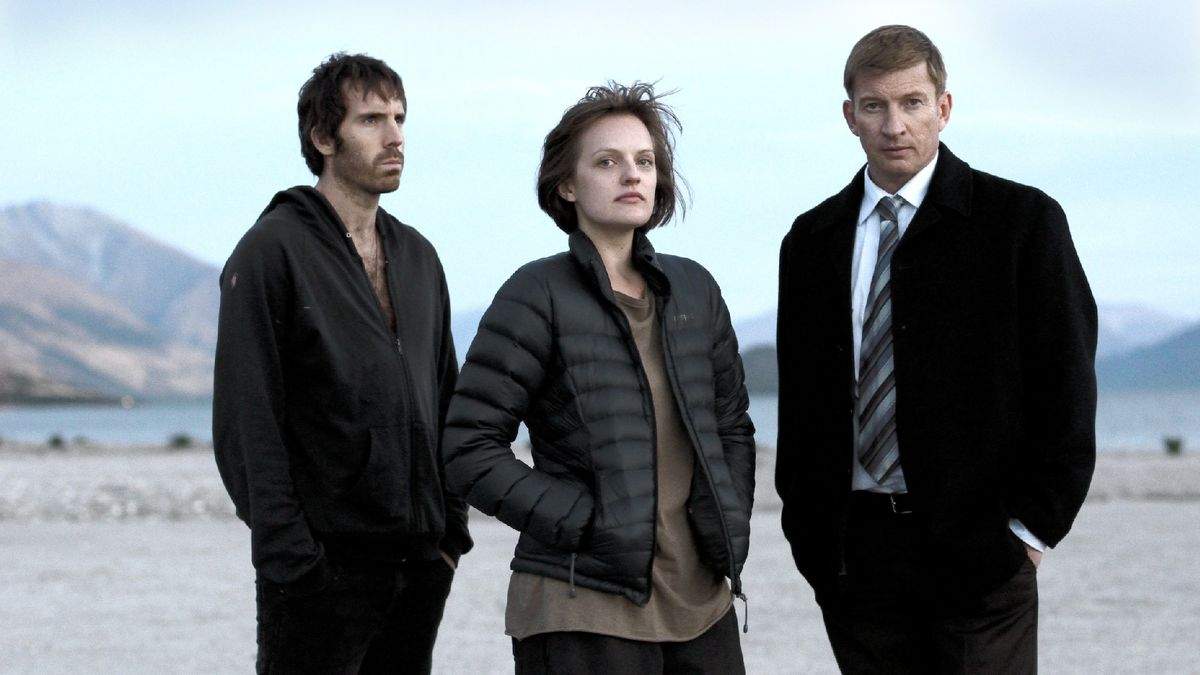 Top of the Lake
This storyline  begins with the mystery of Tui, a 12-year-old girl who walks chest-deep into the freezing waters of a South Island lake in New Zealand. She is five months pregnant and won’t say who the father is, and disappears. Robin Griffin is a gutsy but inexperienced detective who is called in to investigate. But as Robin becomes obsessed with the search for Tui, she slowly begins to realise that finding Tui is tantamount to finding herself. Premieres on August 10 at 10 pm on Zee Café. 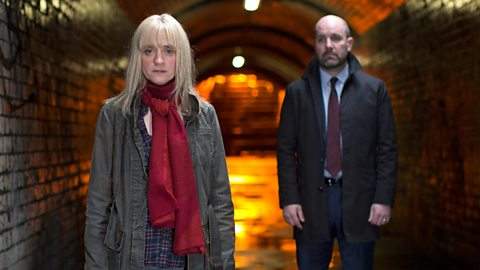 From Darkness
Directed by Dominic Leclerc, in this psychological crime drama, a former detective is drawn back into a case she investigated 15 years ago. In the late-1990s, Claire Church was an ambitious young detective in Manchester. Finding herself ignored in the office, in second place in her relationship with her married boss, she quits the job. She now lives on a remote Scottish island with her family, but when bodies are unearthed on a building site back in Manchester, Claire battles with whether or not to return. She’s compelled to find justice for the victims she failed, but knows that going back will come at a price. Premieres on August 23 at 10 pm on Zee Café. 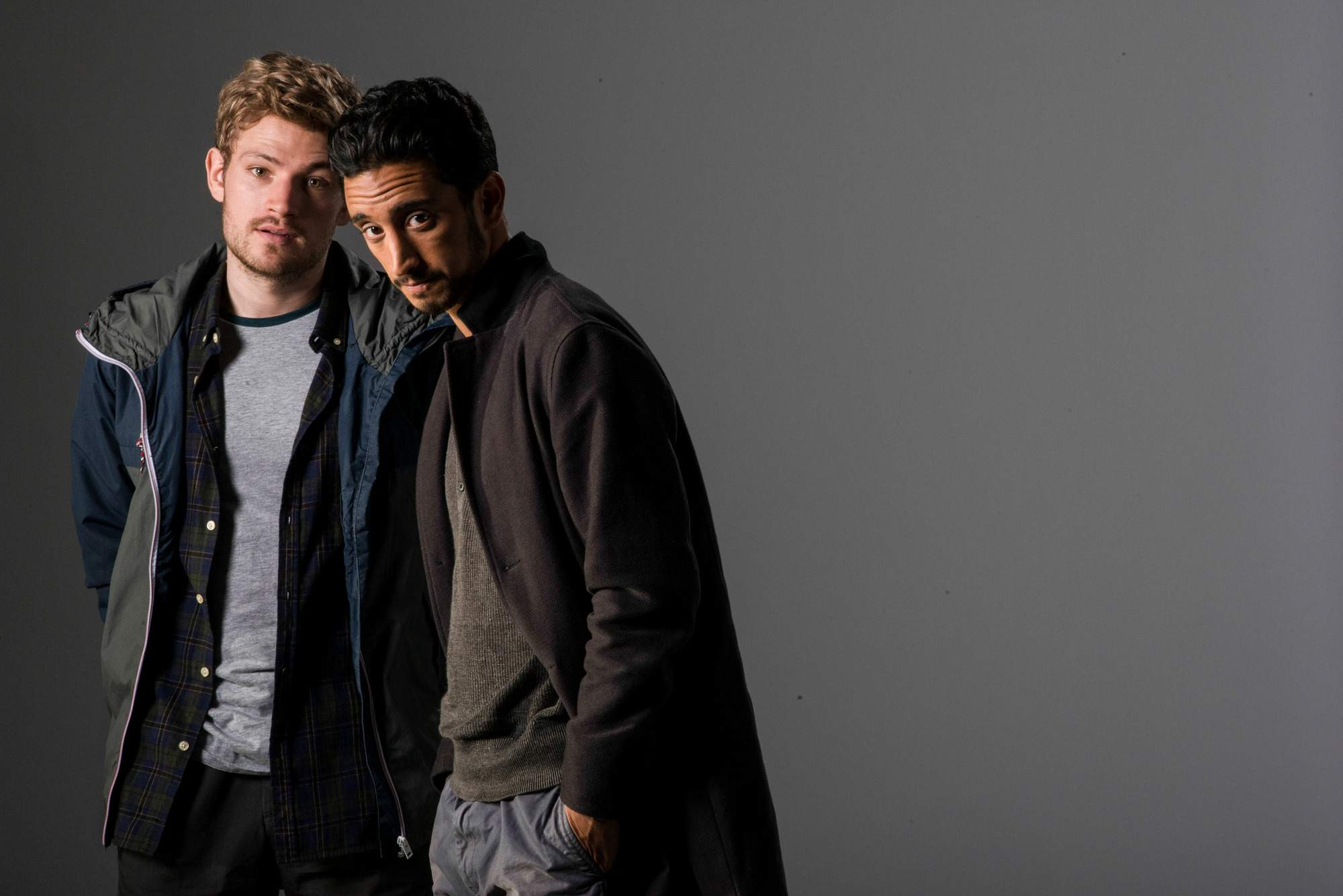 New Blood
Rash and Stefan are two guys in their mid-twenties stuck at the bottom of the career ladder. One is a trainee police detective, the other a junior investigator at the Serious Fraud Office. Rash’s parents were born in Iran, Stefan’s in Poland. They’re first generation British — but still outsiders. When they’re brought together by two apparently unrelated cases, they find themselves involved in a worldwide conspiracy. In 21st century London, a new breed of criminal hides behind the legitimate facades of business and government. Premieres on August 7 at 10 pm  on Zee Café. 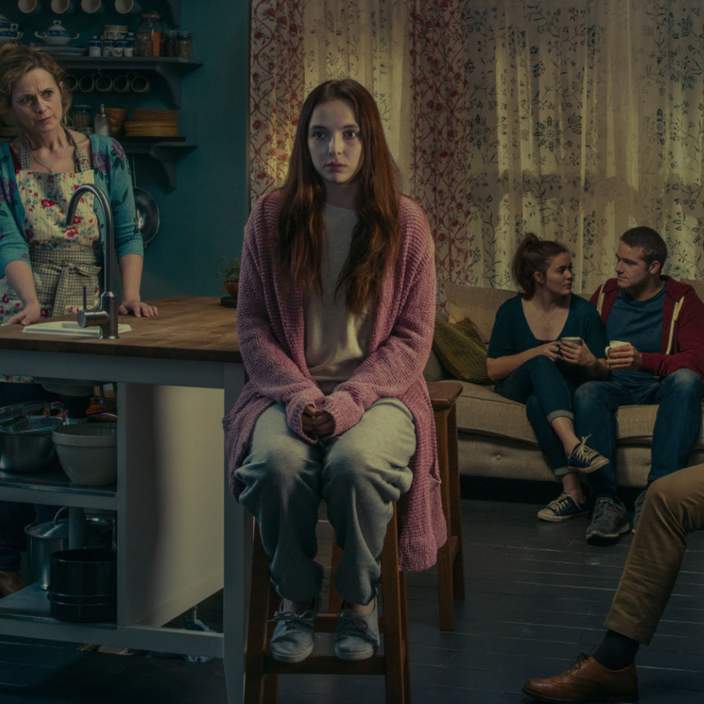 Thirteen
This tense psychological drama follows the story of Ivy Moxam, a 26-year-old woman learning to live again after 13 years in captivity. Ivy escapes the cellar that has been her prison since she was abducted. When she’s beginning to pick up the threads of a life half-lived, they’re about to be pulled apart again. Her captor is on the run, and as cracks appear in Ivy’s account of her ordeal, the police begin to doubt her motives. Premieres on August 18 at 10 pm on Zee Café 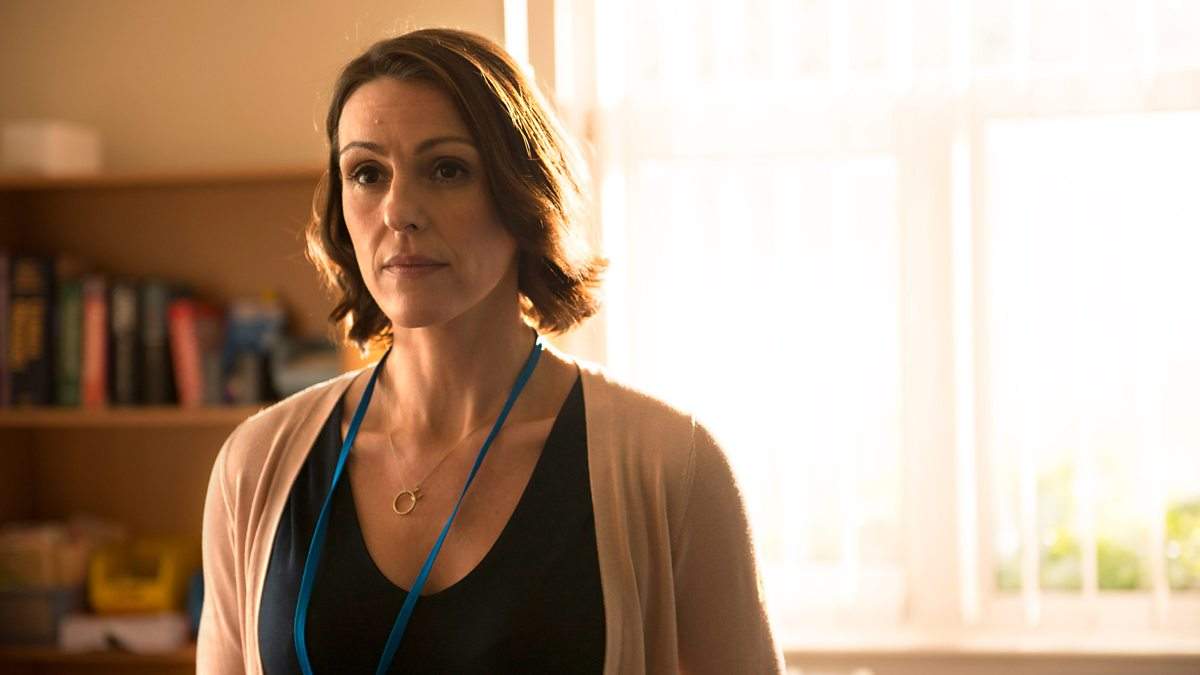 Doctor Foster
Doctor Gemma Foster is a talented and respected family doctor at the heart of her village. Suspecting her husband Simon of having an affair, she’s determined to get to the truth — but how far is she prepared, and what other betrayals might she uncover? As time goes by, she starts  behaving in ways she could never have imagined. Premieres on July 14 at 10 pm on Zee Café.