All good things come to an end

Actors Jared Padalecki and Jensen Ackles are back as the Winchesters, Sam and Dean, in Season 13 of Supernatural, the fantasy horror series created by Eric Kripke. The new season features a backdoor pilot to a possible spin-off, Wayward Sisters, and also an animated crossover episode with Scooby-Doo. We got Jared to chat about the unending battle of evil versus good, and where he sees the show heading. 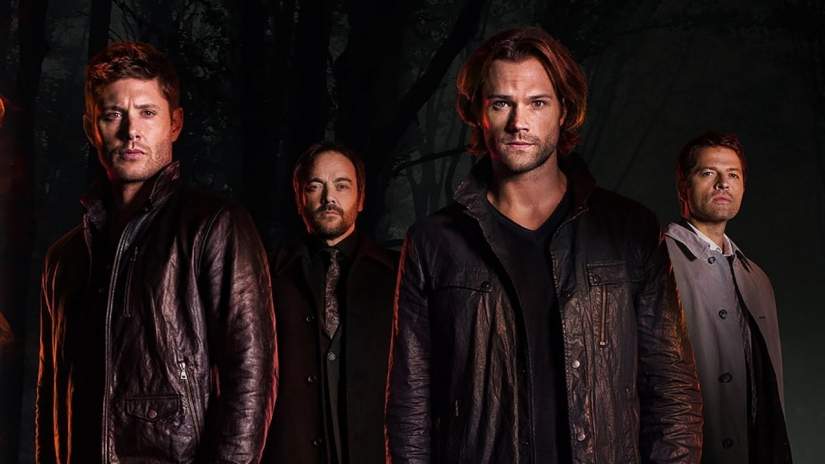 What excites you the most about Sam’s storyline in Season 13?
I’m really excited to look into Sam’s internal struggle with his destiny. It’s manifested in the storyline of Jack (Alexander Calvert) because not only is he half-archangel, he’s half Lucifer.

Does Sam feel an affinity to Jack?
Sam has been Lucifer. Sam was supposed to be evil — not when he was born, but shortly thereafter he had demon blood in him and he was meant to do bad. Sam, with a lot of hard work and nurturing, has focused on good — but I am a believer that it’s still there. The demon blood is still there, as dormant as it can be because Sam is working on it.

You don’t believe the demon blood will ever completely disappear from his body?
It’s almost like people who deal with things in therapy — you’ve got to work on it. It’s not like, “Oh, I’m healed now. I’m never going to get anxiety again.” It’s going to happen again, you just have to realise it. Sam’s struggle this year is a really fun one, for me at this point in life, because the last time I got to play with Sam’s destiny was several years ago. Is Sam going to take more of a leadership role with Jack?
Sam fears too much power, which is why he doesn’t often want to take the lead. Why? Because Sam has had ultimate power. Sam has been jacked up on demon blood and killed Lilith. Sam thinks of himself as an addict. It’s like, “I don’t want to go down that power route as we saw what I did last time. I started the apocalypse.” This year, it’s going to be interesting to see him try and channel that to help Jack become a good person.

Are you still discovering things about Sam that surprise you?
Yes. In the same way that I’m 35 and there are still things about myself I’m finding out — the way you respond to losses or joys. To me, it’s about personality traits and there’s a lot of fluidity in it. If you were mean in high school, that doesn’t mean you’re mean now. I like seeing who Sam is in the moment. Because of his lifestyle, which some argue is unhealthy, he doesn’t have a lot of time to focus on himself. He’s trying to work on the greater good. 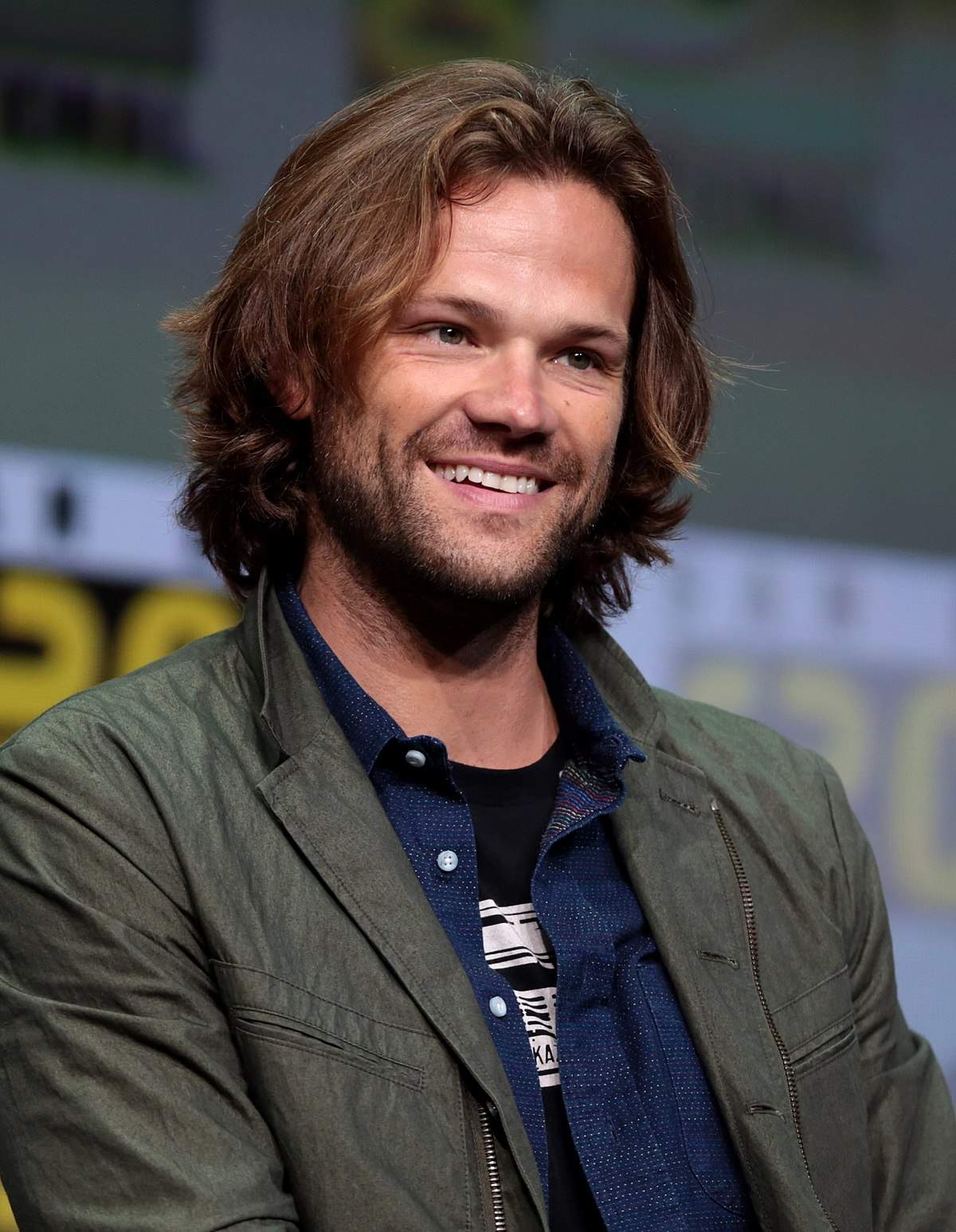 Would you like to see Sam turn bad again?
I could see Sam being evil again. And I can see Sam getting through it again, depending on how many years the show continues.

Where would you like to see Sam end up eventually?
This isn’t fishing for something, but I really think Sam needs to die. I’ve felt that for many years. When Sam started, he was the reluctant one. He wasn’t dragged in against his will, but all along he’s had the internal struggle of not wanting to be there and finally, he has resigned himself that this is his life. This is who he is. I don’t know why he’d stop hunting unless he dies. I think that it would make for good TV.

Supernatural Season 13 airs every Saturday at 10 pm on AXN