American child actor Iain Armitage, all of nine years old, also happens to be a web theatre critic, with his own YouTube channel. Before his turn as Sheldon Junior, the prequel to The Big Bang Theory, he played minor parts in Big Little Lies, and also in an episode of Law & Order: Special Victims Unit. We did a little more research on what makes the younger Sheldon Cooper so amicable to audiences. Here are five things we found, which you should know about Iain Armitage. 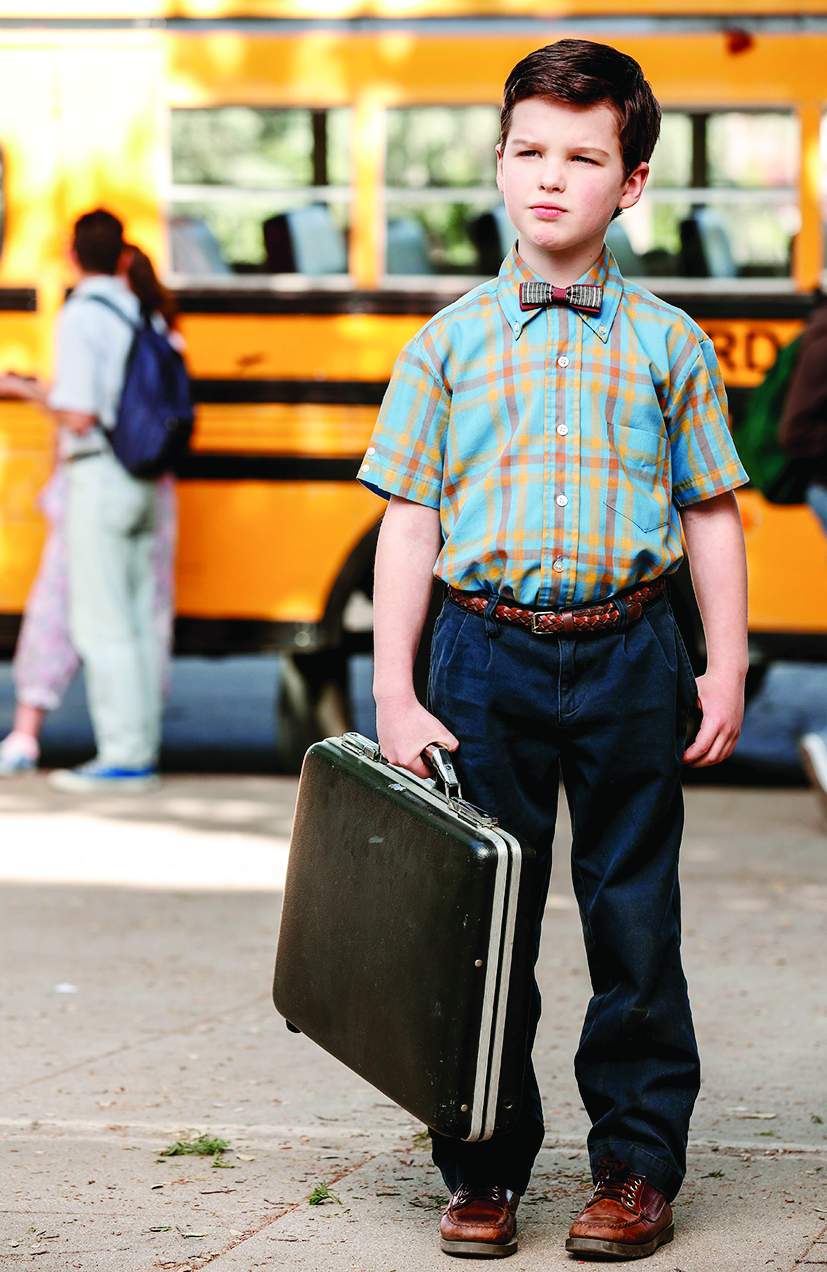 He’s a YouTube sensation already.
Believe it or not, Iain has a knack for reviewing theatre perfomances. In fact, it was his reviews on YouTube that earned him a spot for his debut, Little Big Shots.

Iain has little interest in acting.
Although the nine-year-old won millions of hearts within just the preview episode of Young Sheldon, the young prodigy actually has his heart set upon becoming a magician when he grows up.

Iain comes from a family of theatre artists.
Wondering where the little genius gets his A-game from? Iain’s father, Euan Morton, is a Tony award winning actor, and mom, Lee Armitage, is a theatre producer.

He has already signed up for Hollywood!
It shouldn’t come as a surprise that he has already signed a movie alongside Brie Larson, named The Glass Castle. Directed by Destin Danielle Cretton, the movie is based on a memoir by Jeanette Walls.
All-new episodes of Young Sheldon start on November 3, 9 pm, on Comedy Central