In conversation with James Spader on The Blacklist

Actor James Spader is on a dream run, with multiple Emmy awards for his roles in The Practice and Boston Legal, and a new season of his critically acclaimed show, The Blacklist. Excerpts from a chat with the actor: 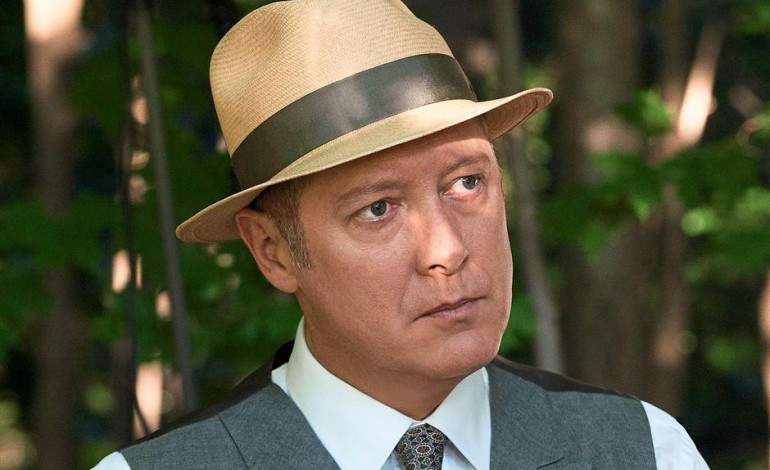 This is a change that audiences have been waiting to see, of Red and Liz being father-daughter. For you, is it the right time?
The timing for that piece of information to be disseminated in that way was appropriate, in terms of our serialised story. But this is The Blacklist. The nature of the story is such that sometimes everything you think is such is not necessarily so. So don’t get too comfortable with anything. It’s a lesson one learned from the start. As soon as you’re made to feel comfortable — don’t get too comfortable. Reddington’s like that. One should be cautious with him.

Would you like to ever meet him in real life?
You know, I see enough of him.

Are you comfortable with your character?
During the course of the series, Reddington’s life has gone through lots of hills and valleys and has been turned upside-down at different times, and so on. There has been a lot of things that he’s been faced with that were very different and new for him. And I think that’s good. That makes it more interesting. If he just was what he was and that was it, it wouldn’t be very interesting for me to play. He is somebody, certainly, who is confident with chaos and is able to find his way through the most chaotic circumstances.

And he’s rebuilding his universe.
Yes.

It’s human to reinvent yourself. Can you relate to that?
Well, I’m an actor. I play different characters in different sets of circumstances and inhabit different little lives and worlds, so I’m used to that. But that’s all pretend. I’m pretty simple that way. Work is work and then I go home. I don’t have a brand, I don’t have an image. I don’t reinvent myself for my life. I have no interest in that. I do so as an actor, only as an actor.

Season 5 of The Blacklist airs on Star World every Sunday at 9 pm.