Named as one of the  top ten independent films of 2016, Captain Fantastic is a comedy-drama written and directed by Matt Ross, starring Viggo Mortenson and Kathryn Hahn. Shown in the Un Certain Regard (recognition of young talent) segment at the 2016 Cannes Film Festival, the film is about a family forced to reintegrate into society after living in isolation. In making the film, Ross looked at his own life, questioning the choices he and his wife were making as parents. In an exclusive telephone interaction, we spoke with Matt about the experience he seeks in a film. Captain Fantastic addresses the life of being a parent. What is the hardest part about parenting?
Stamina. Being a parent requires you to be very nimble. Every child is different. As they move through their lives, it requires you to try new things constantly, and be open to change what you do on a daily basis.

What limits do you hope to push?
I hope to continue writing narratives that are not only emotionally satisfying and intellectually challenging, but also structurally less conventional. A lot of the new entertainment, especially  from major American studios, feels like something I’ve seen over and over again.

In many of your films, you tend to portray the role of an antagonist. What has your experience been like playing a villain?
One role led to another, and the perception of who you are as an actor changes. I’m certainly happy to have it happen, because I contend that the antagonist roles tend to be more complex. 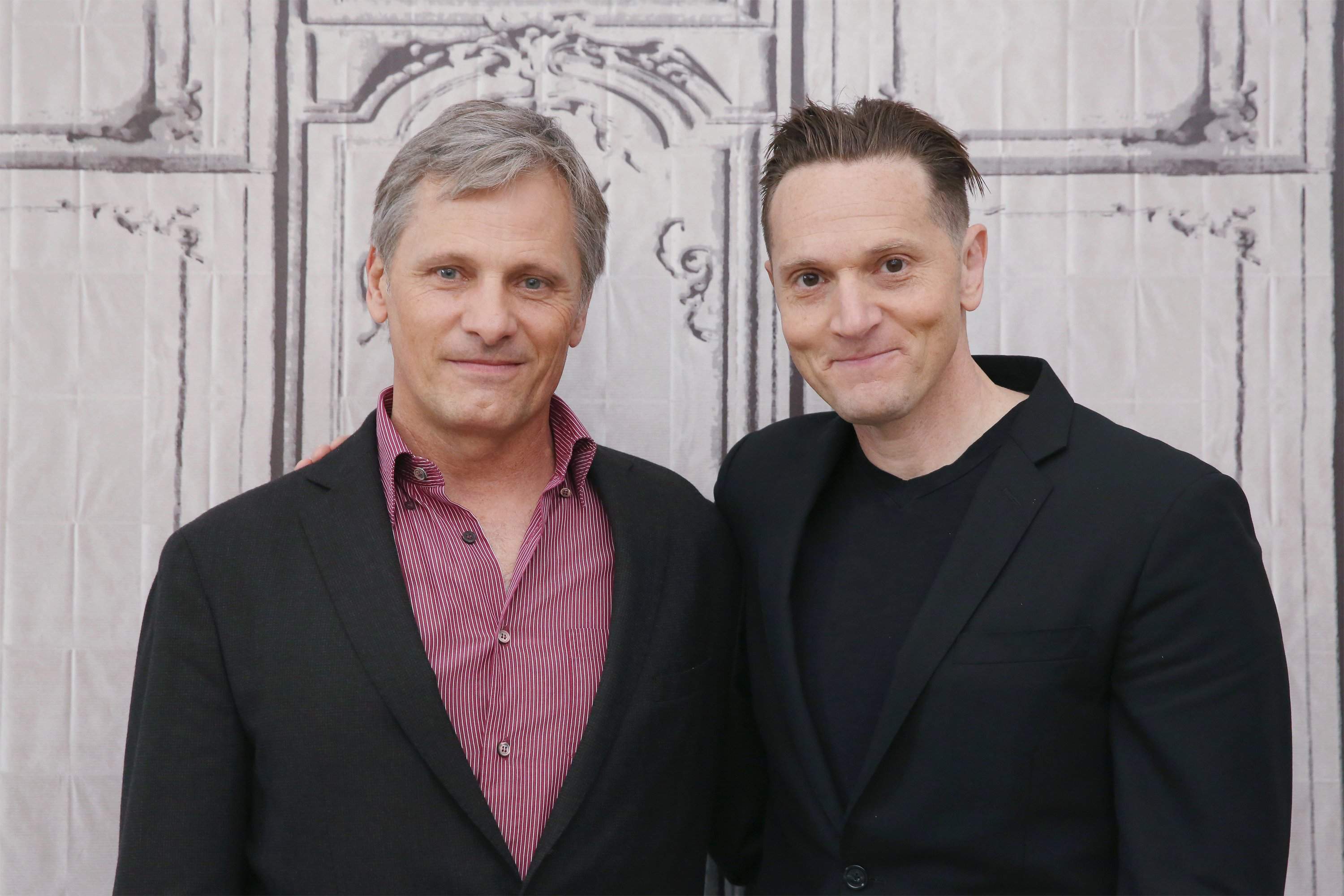 How did acting influence you as a director?
I wanted to be a filmmaker first, but I spent a lot of time studying theatre. I’m sensitive to the idea that people experience a narrative through a performance. Ideally, you should forget there’s a camera filming someone saying lines that someone else wrote.

What is your favourite part about direction?
Collaborating with others. You’re allowing their ideas to make your idea better. There’s great joy in that.

Your next film Tomorrow and Tomorrow is a sci-fi thriller, very different from 28 Hotel Rooms and Captain Fantastic. Are you excited to do something different?
I don’t think anyone, whether you’re a painter, a musician, or a journalist, you don’t want to do the same thing again. So yeah, I’d like to do something new.

Any other projects that you are working on currently?
I’m writing four stories, all of different genres. Sometimes, you start processing and you’re not sure when you will finish.

What can audiences expect from your future projects?
I want to have an experience that moves me, something that is emotional and challenges my preconceptions. Ultimately, what I’m looking for in a novel or film is something that illuminates the human condition in some way.It’s a high bar, but that is what I want. I don’t want just noise. I want something that moves me, that’s nourishing.