Alexander Skarsgard on War on Everyone and his comic timings

Best known for this serious roles in True Blood, The Legend of Tarzan and Big Little Lies, for which he won an Emmy, actor Alexander Skarsgard is experimenting a cop role in his first-time action comedy, War on Everyone. The Swedish actor, who’s the eldest son of actor Stellan Skarsgård, speaks with Indulge on his personal interests, and characters he’d like to play. Excerpts: 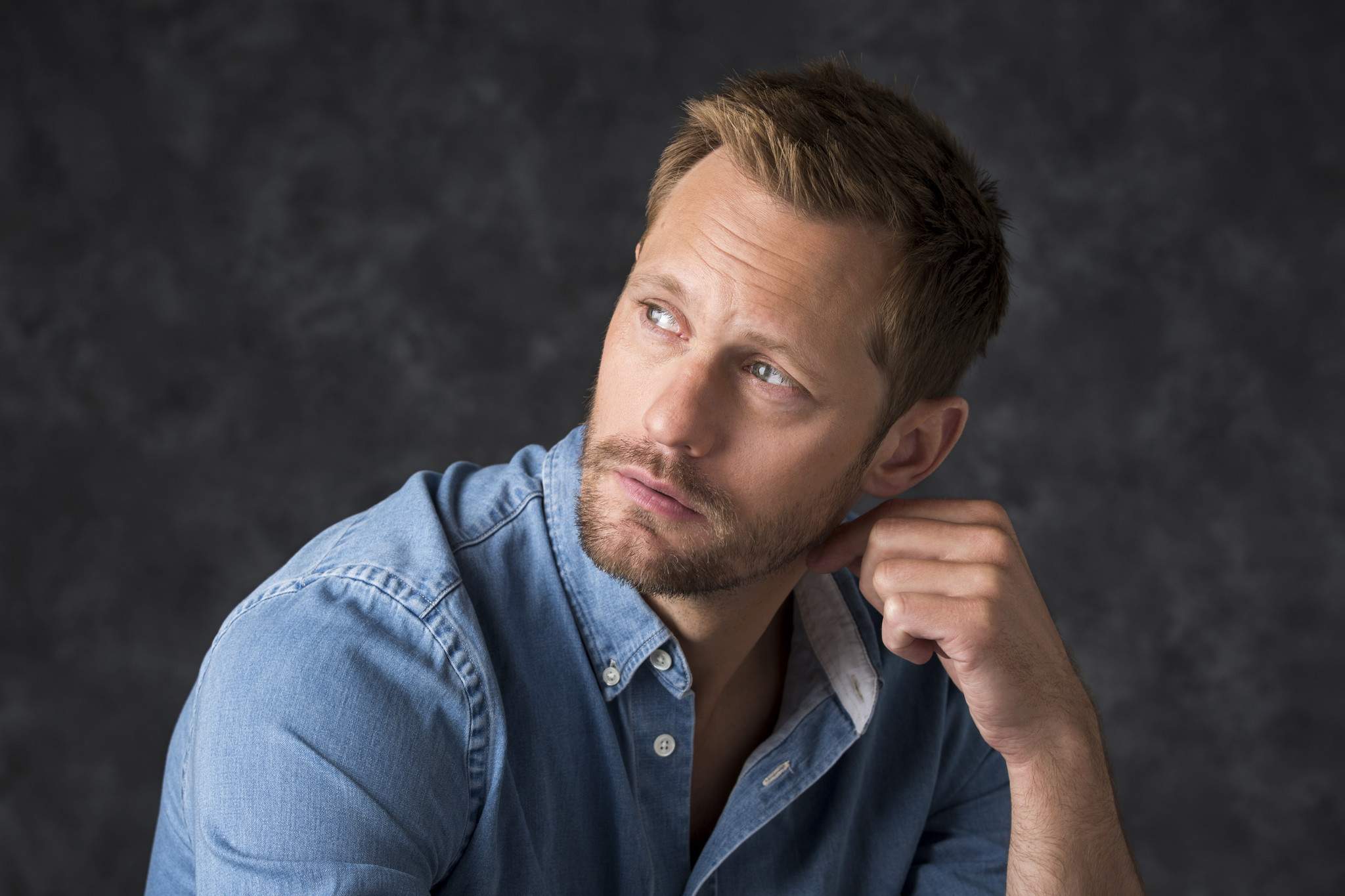 Tell us about your role in War on Everyone?
It’s a movie about two cops in Albequerque, Mexico. The character I play is wild, drinks a lot, crazy and violent. He’s lonely at the beginning of the film as does not have a girlfriend or kids. He looks up to Bob, his colleague who is smarter and intelligent, and the only person in his life. But then he meets a girl, falls in love and things change. He might not be the most intelligent guy, but he has a heart of gold. Doing this comedy was completely entertaining and wild.

How different is your corrupt cop from the usual ones in Hollywood? Any favourite corrupt cop movie?
I grew up in the 1980s, so I was a big fan of Devil Hill, Lethal Weapon, 48 hours and other crazy wild cop movies. This is a bit like that. What was fun was that it was unhinged, he doesn’t care what others think and nothing is censored, despite him saying a lot of offensive things and he swears a lot. At the end, he is a good guy, who risks his life.

Any other genres you’d like to explore in the future?
I’d like to be more in-between genres. Work on something and then jump into something else. I’d like to do specific roles and elements. My future projects are also dramas and comedy movies.

What about horror?
I haven’t done too many horror movies. Dramas, comedies and action — that’s what I prefer. 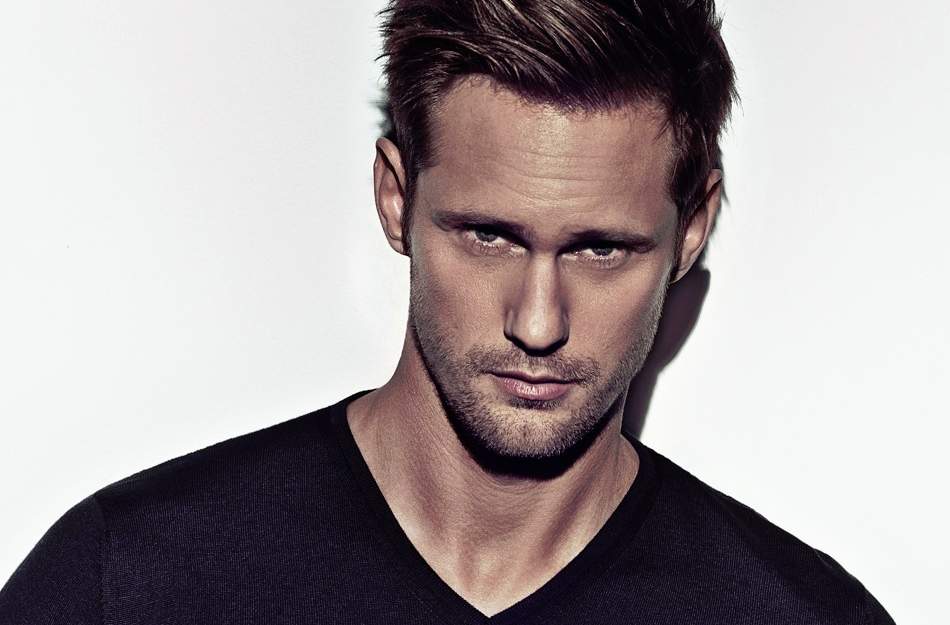 Between TV series and films, which one would be your preference?
The landscape and quality of television has changed, and we have some great filmmakers working on TV today. It’s more about the script, and I don’t care about anything else.

You’ve said before that when you were a kid, you didn’t want to be an actor. What would you be if you weren’t one?
I was interested in architecture when I was a kid. So maybe that.

Projects we can look forward to?
A couple of them. The Aftermath opposite Keira Knightley, and Jeremy Saulnier’s Hold The Dark.

War on Everyone premieres on November 24, 7 pm on Sony PIX