Season two of Aam Aadmi is all about middle-class families

There’s something uncommon about this common man’s show. This isn’t the usual saas-bahu (mother-in-law and daughter-in-law) saga where women with heavy make-up, blingy jewellery and shiny saris are either breaking into a dance or conspiring against another family member. This is the story of an aam aadmi (common man). This is the story of Sharmaji and his family of four — his mother, his wife, his son and daughter. 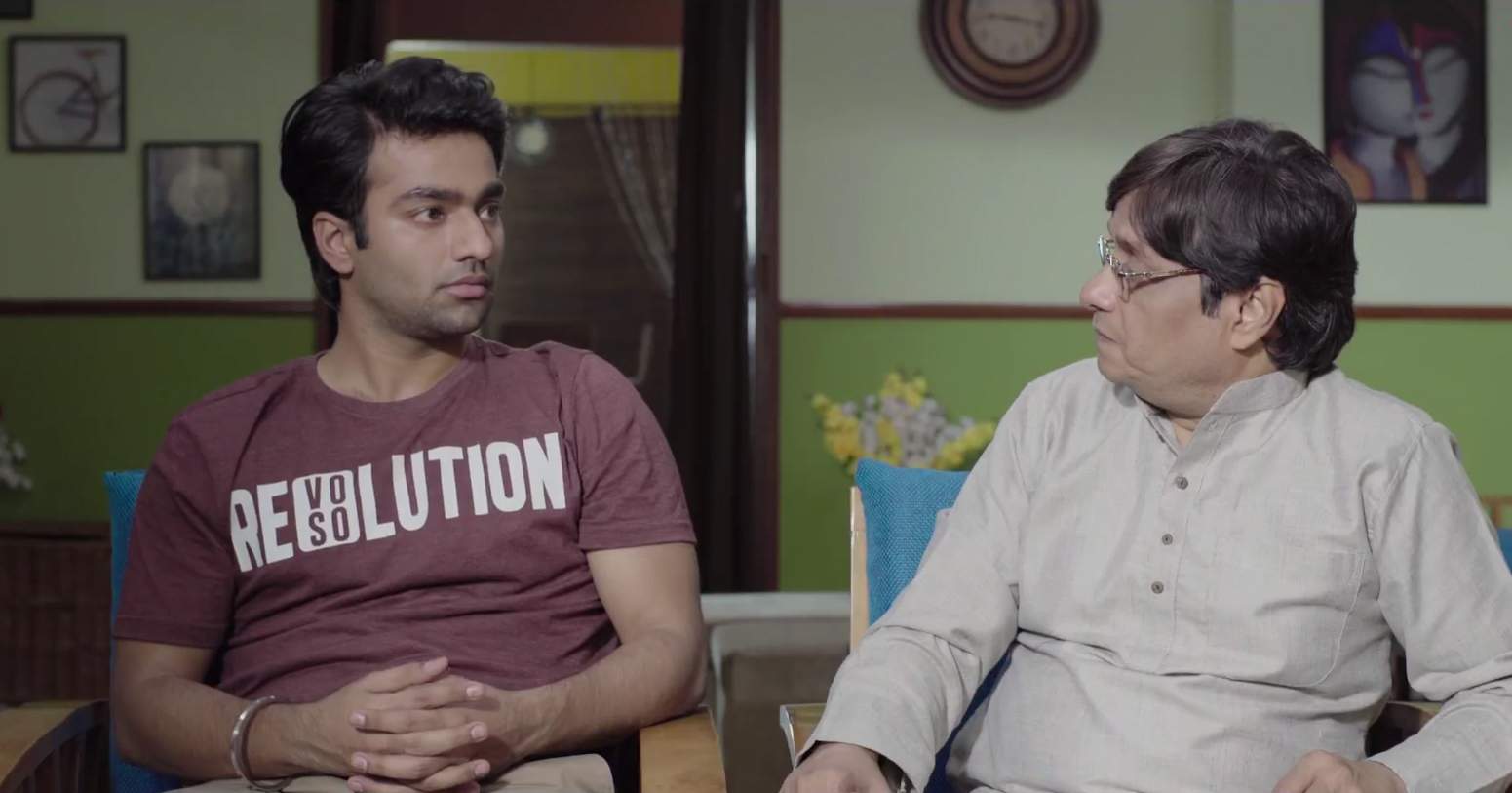 The Aam Aadmi Family by Timeliners wooed the audience during Season One and Season Two of the web series has already crossed 25 million views on YouTube. Sharmaji is a bank employee and is always trying to provide his family with comfort and best amenities, while his wife Madhu is the ideal middle class homemaker giving her best, managing the family and household finances. Perhaps what works for the show is the fact that is a story that most middle-class Indian viewers can relate to. “The USP of our show is that we connect perhaps with over 70 per cent of the Indian population, which is still leading a middle-class life. No matter how many urban stories are told or international content is available online, what works for us is the fact that humari kahani ghar ghar ki kahani hai (our story is every home’s story),” says Brijendra Kala, who plays Sharmaji’s role. 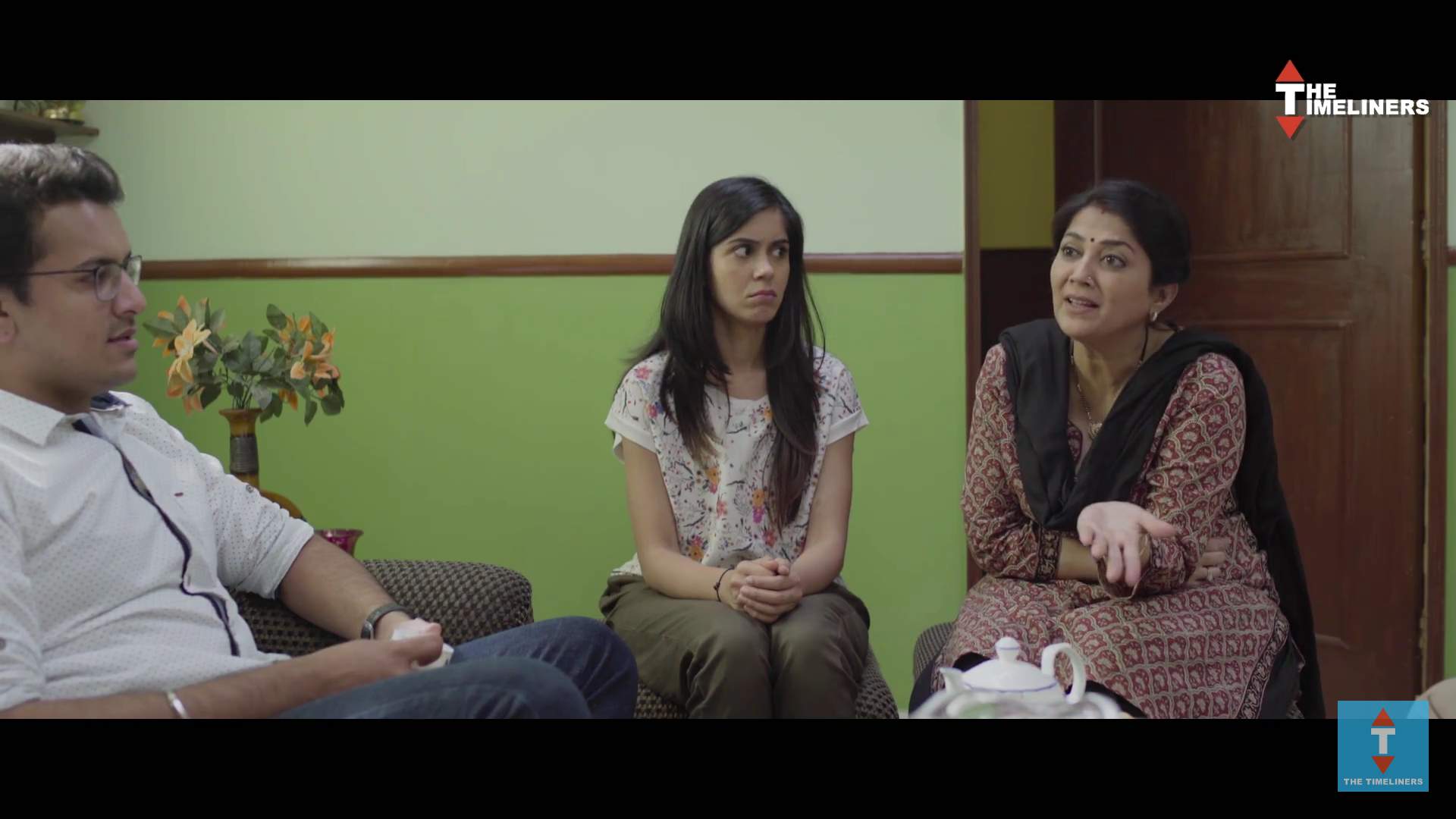 During the first season, the aam aadmi family showcased how even bringing a television home calls for a celebration. Season Two is about Sharmaji and his family prepping for their daughter’s marriage, while the banker gets transferred to a different city. Throwing more light on this, director Apoorva Singh Karki says, “With the new season, we took the well-loved characters and focused on events that were relatable and real for many families, such as attending Ramleela, love versus arranged marriage, finding the sweet spot with the shaadi, as it is a celebration for families.” With such an insightful concept, The Aam Aadmi Family has struck a chord with Indian online viewers, and is certainly in for long innings.

Watch the mini series on YouTube.com