Yarri Dostii Shaadi is back with its knotty affairs

It’s the season of love, tears, gaana-bajaana (song and dance) and baraatis (groom’s entourage) — the great Indian wedding season is here. While most weddings will go on as usual, a handful of these will be witnessed by people across India on Yarri Dostii Shaadi Season 3. The TV series that documents weddings of selected couples is back with hosts Aalekh Kapoor and Devangi Nishar Parekh. 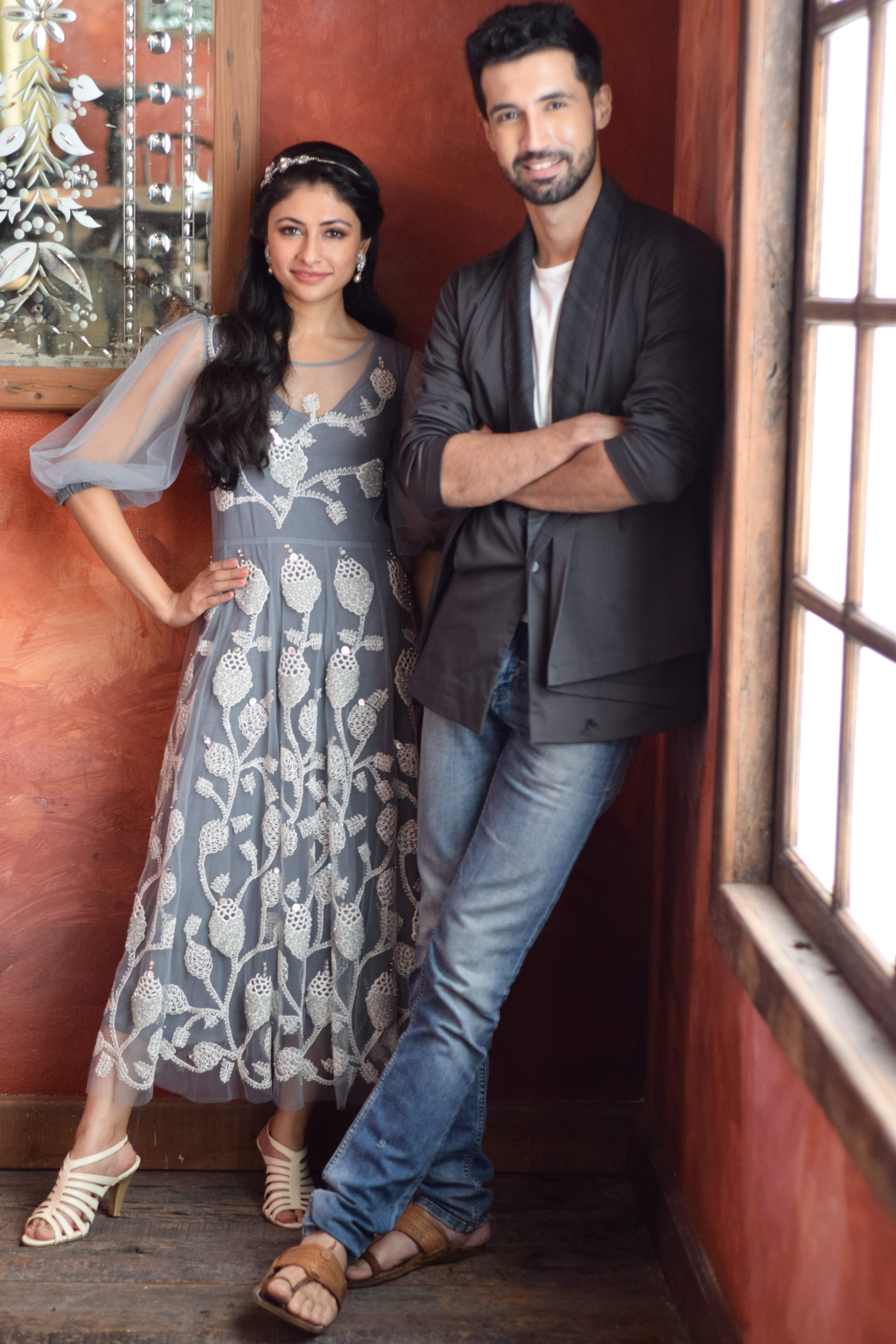 This season, instead of the big cities, Yarri Dostii Shaadi goes to towns like Hubli in Karnataka, Bhuranpur in Madhya Pradesh, and other lesser-known towns. “The weddings in these small towns are as grand and lavish as those in Delhi,” says Aalekh Kapoor, the host for Season 1. Aalekh also mentions that these couples are as much fun as those from bigger cities. Before the actual wedding day, Aalekh gets to spend time with the couple to know more about them, their families and friends.

Once this ground work is done, that’s when the fun begins, which gets chronicled through the show.“For two days, during the wedding, there is absolutely no time for anyone, including the bride and the groom. It’s also during this period that we assign tasks to the couple and their friends. This season too there will be some fun tasks,” says Aalekh.

Some of these tasks test the bride and the groom’s affinity towards each other, in fun ways. One of the tasks involved blindfolding the groom, leaving him to touch and feel the hands of different women until he could identify his bride. “For this task, I was also seated between the ladies, so he didn’t know whose hand it was,” reveals Aalekh, who is joined by Devangi Nishar Parekh as the host for the styling segment. Devangi is the director of the well-known designer boutique Aza Fashions in Mumbai. She will help style the bride and the groom for one of the wedding events. “Prior to the actual shoot, we meet the couple to understand what they have in mind, and their preferences. We shortlist outfits that suit their body type and skin tone. With a few couples we take time to decide, with others we finalise on the spot during the shoot,” explains Devangi.

Another important feature is the exchange with viewers, where Devangi advises viewers and answers queries related to wedding styling. Apart from the focus on looking their best on their big day, the couples get to have fun with their close friends and that’s what Yarri Dostii Shaadi captures through its lens.